The economic downturn has taken its toll on nearly everyone, and animals are no exception.

Animal shelters across the country are overflowing with record numbers of cats and dogs—many of whom were surrendered by people who lost their homes or could no longer afford to care for their animal companions after being laid off.

With so many animals in need of refuge, now is a terrible time for an alarming number of animal shelters to arbitrarily implement limited-admission, “no-kill” policies. These policies put animals in danger because they prompt shelters to turn animals away or they make it expensive and difficult for people who can no longer care for their animal companions to surrender them to a shelter.

The only effective way to deal with the companion animal overpopulation crisis is through aggressively pursuing laws and policies requiring people to have their animals spayed or neutered and making it easier for them to do so. When shelters refuse to take in animals—and communities fail to address the underlying causes of the problem—animals pay the price.

Under pressure from people with good intentions but no clue of the ugly reality of overpopulation—nor of the sheer number of animals who flood shelters every day—some facilities are stooping to all-time lows to manipulate their euthanasia rates. Many adopt policies and practices that endanger the very animals they should be protecting. These include charging fees for surrendering unwanted animals (sometimes outrageous fees, such as $96 for feral or stray cat “turn-ins” in Maricopa County, Arizona); requiring citizens who can’t care for their animals to make appointments and “wait until there is room”; refusing to accept feral or stray cats, even when people might resort to doing them harm; refusing to accept animals from outside the invisible boundaries of a certain town or area; and giving away animals free of charge and without adequately screening adopters.

Here are just a few heart-wrenching news stories about the ways in which no-kill shelters and policies harmed animals in 2010:

PETA’s small sheltering program takes in any animals who need help—even those who are aggressive, horribly injured, or terminally ill. We took in nearly 80 dogs and cats whom PETA staffers brought back from crowded New Orleans–area shelters after the Gulf oil leak nightmare dealt an additional blow to the Gulf economy. 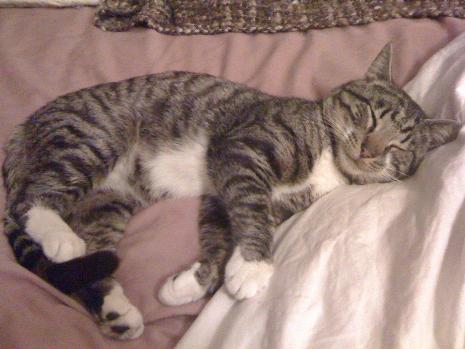 Willy Wonky was stuck high up in a tree, terrified and helpless, for three days, until PETA secured a tree climber to rescue him. Now that he’s happy and spoiled rotten in his new home, it looks like Willy Wonky has forgotten all about his ordeal. 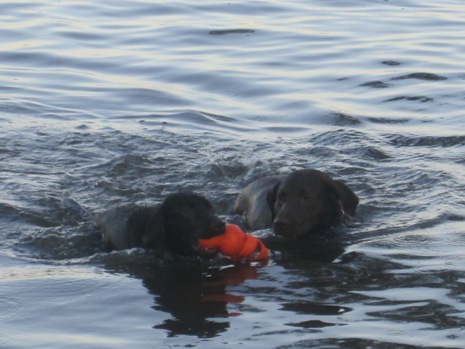 Kayla was one of the dogs PETA rescued from a New Orleans–area shelter following the Gulf oil disaster. She quickly adjusted to her new home—she’s a bundle of energy, and she loves swimming and playing with her new “sister.”

No one ever needs to pay a fee or make an appointment to drop off an animal to PETA. Our field staff is on call 24/7; animals are accepted at all hours of the day and night. PETA’s fieldworkers rushed out to help both of the following animals after receiving emergency pager calls early in the morning on weekends: 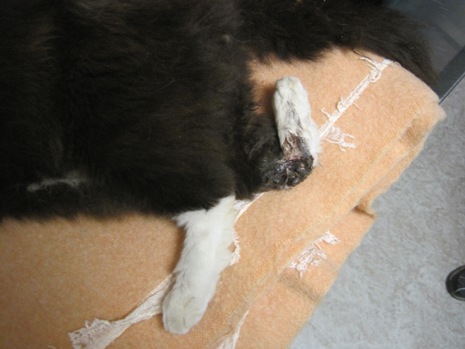 This poor cat’s leg had been accidentally slammed in a car door, fracturing it at a 90-degree angle and causing her horrible pain. She was put out of her misery. 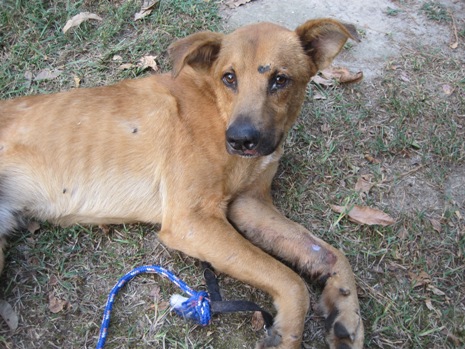 Buddy had been hit by a car a week before his owner called PETA for help. His back leg was broken and his pelvis was crushed. Buddy’s owner couldn’t bear to see him in pain. He considered shooting Buddy but couldn’t bring himself to do it, so he called PETA for assistance.

Animals like Buddy are the reason why PETA will never turn away any animal in need. Is a shelter in your community turning away animals? Work to open its doors by following these guidelines.