Companies that exploit animals don’t want consumers to see what they’re doing. PETA’s field observers work in their facilities, document their abuse of animals, and expose it. In just the past 10 years, PETA’s investigations have resulted in more than 350 USDA citations, more than 1,000 criminal charges, and an astounding 17 facilities shut down.

And we’re hiring. Do you have what it takes? 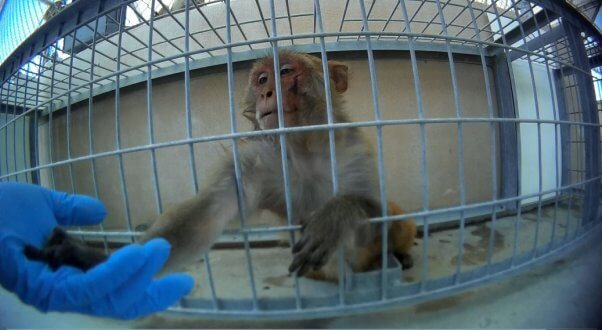 Want to know what a day on the job is really like? Here are two stories from recent investigations.

It’s a dreary, gray day as PETA’s field observer heads inside a nondescript block building in rural North Carolina. It’s the home of Professional Laboratory and Research Services, Inc., or PLRS, a contract laboratory that tests insecticides and other chemicals on dogs and cats. She gathers her resolve, like she does every morning, and thinks of the hidden camera secured to her body. People need to see this. 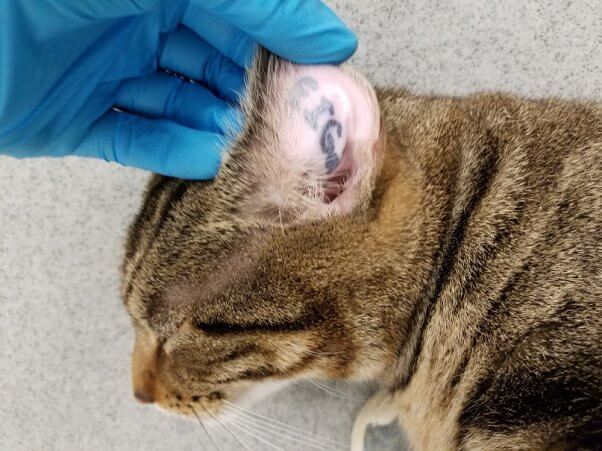 As the unflinching eye of the camera watches, laboratory workers force-feed experimental chemicals to dogs and cats and smear chemicals onto their skin. Employees spray animals with pressure hoses, scream obscenities in their faces, and drag dogs who are too terrified to walk. A worker slams a cat into a metal door. A supervisor pulls out a dog’s tooth with pliers. Unbeknownst to them, PETA is recording it all.

Just one week after PETA released the horrifying footage and filed a complaint with the U.S. Department of Agriculture (USDA), PLRS surrendered all the animals—nearly 200 dogs and more than 50 cats—and shut down. A North Carolina grand jury indicted four employees on 14 felony cruelty-to-animals charges. This case marked the first time in U.S. history that laboratory workers faced felony cruelty charges for abuse and neglect of animals. And none of it would have happened if this field observer hadn’t quietly gathered the evidence of violations.

These hard-hitting eyewitness exposés have made many of PETA’s biggest victories possible.

Most people had never given a second thought to the trade in small exotic “pets” before PETA released the shocking footage captured inside the Texas warehouse of U.S. Global Exotics, or USGE. Thousands of animals—including reptiles, amphibians, arachnids, sloths, wallabies, ring-tailed lemurs, and other small mammals—were denied desperately needed food, water, veterinary treatment, and other basic care. The eyewitness documented that animals were starved and dehydrated and had resorted to eating each other out of stress and hunger. Hundreds of animals died daily. Some had wounds so deep that their muscles and bones were exposed, some were thrown away like trash, and some were intentionally frozen to death.

But after PETA submitted our findings to law enforcement, authorities descended on USGE and seized the more than 26,000 animals. USGE was shuttered, and owner Jasen Shaw fled back to his home country, New Zealand. The U.S. Fish and Wildlife Service issued a warrant for his arrest, and after four years on the lam, he eventually pleaded guilty. The surviving animals were placed in appropriate facilities, and USGE’s closure prevented countless thousands more from suffering.

All from one investigation.

No one will ever know who PETA’s field observers are. They don’t get name recognition, medals, or their pictures on magazine covers. But they are indisputably driving forces for real change for animals used for food, clothing, experimentation, entertainment, and the pet trade.