For decades, the U.S. Fish and Wildlife Service (FWS) illegally and quietly issued captive-bred wildlife permits—allowing circuses, roadside zoos, and others to harm, harass, and wound captive-bred endangered species and making it almost impossible to challenge these abuses. For example, one federal judge wouldn’t allow a former Ringling Bros. circus employee and a coalition of animal protection groups to challenge Ringling’s beating and chaining of captive-bred elephants because Ringling had a captive-bred wildlife permit. 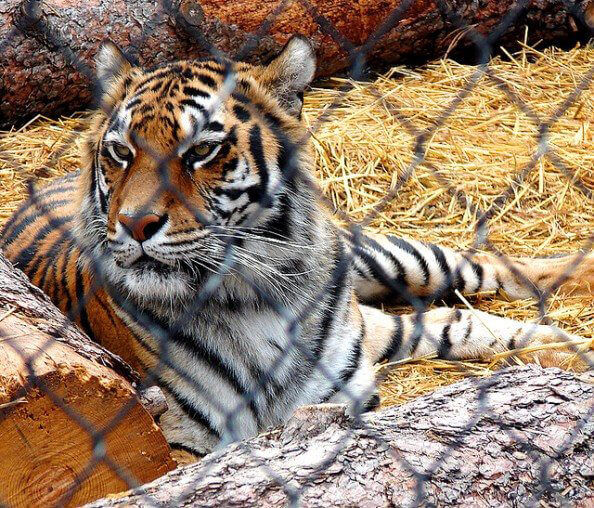 PETA sued the FWS in August 2011 over its decision to secretly issue one such permit and ignore a requirement that the public be notified of all permit applications. We asked the court to require the FWS to make those applications publicly available and to consider public comments before making a decision about whether to approve any application.

PETA prevailed in the lawsuit—the agency agreed to do just that and to pay PETA’s attorney fees. This victory will make it easier for PETA to keep a closer eye on animals bred in captivity by Ringling, SeaWorld, Have Trunk Will Travel, and other animal abusers. It also enables PETA to weigh in on permit applications and bring legal challenges against permits that are improperly issued. 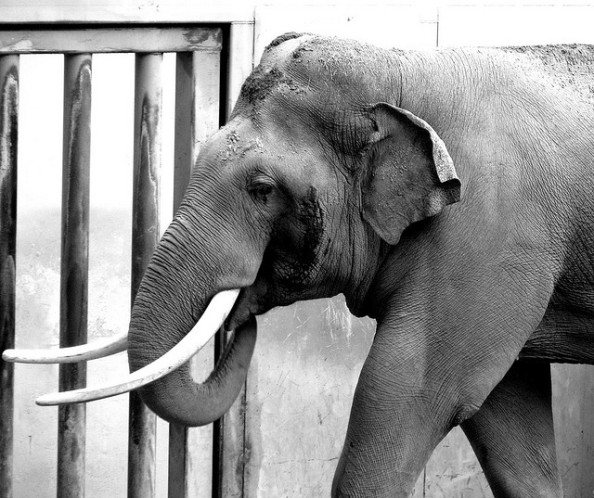 To learn more about helping captive animals, head over to the “Animals Used for Entertainment” section of PETA.org.