Dr. Michael Macknin, a staff pediatrician at Cleveland Clinic Children’s, placed 28 obese children with high cholesterol into two groups. One group was instructed to eat a low-fat vegan diet, and the other was told to follow the AHA diet.

After four weeks, the children in both groups showed improvements in both weight and heart-disease risk factors, but the kids in the vegan group also showed significant improvements in blood pressure, body mass index, cholesterol, and insulin levels, among other things. 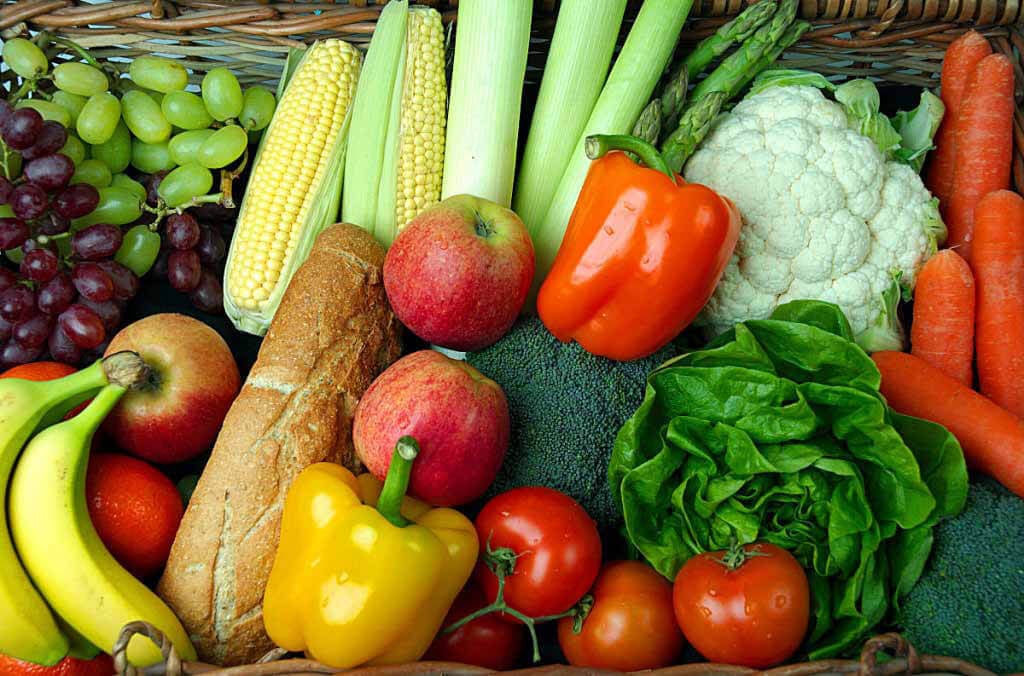 Dr. Macknin thinks that going vegan may help prevent further health problems in overweight children and adolescents. Hey, that’s what PETA has been saying for years! We even have tips on raising vegan kids, kid-friendly vegan recipes, advice on getting schools to serve veggie burgers, and a billboard warning parents not to feed kids meat and other animal-based foods.  Show the kids in your life how much you love them by encouraging them to eat heart-healthy vegan foods.