Johnathon Byrne used to raise funds for Muscular Dystrophy (MD) UK and is an advisor to the charity. But last week, the university student—who has the disease himself—took MD UK to task for funding canine MD experimenters and is urging the charity to support cutting-edge human-relevant research methods instead. 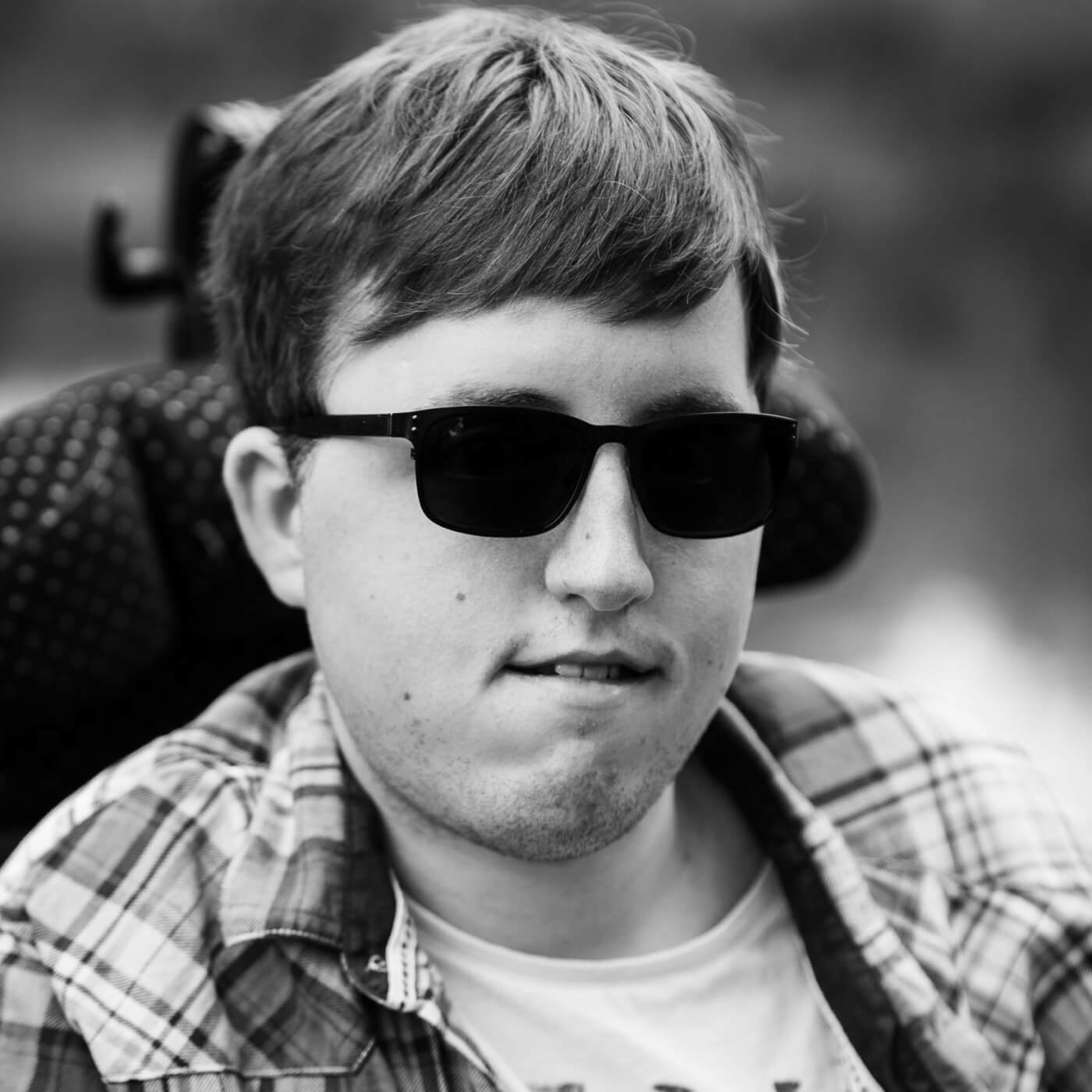 In a letter to MD UK, Byrne shares the disturbing video below, shot inside laboratories in Texas and France, of golden retrievers who were deliberately bred to have a canine form of MD, and he points out that decades of experiments on dogs have failed to produce a viable treatment to reverse symptoms of the disease in humans.

“Considering the futility of canine MD experiments, the ethical concerns are obvious,” writes Byrne. “I’m referring not only to the suffering and deaths of the dogs but also to the faith that MD patients and their families have that the best and most promising tools will be used to find a cure. This is why I encourage you to devote MD UK’s financial and intellectual resources to more productive, human-relevant methods for studying and curing the disease.” 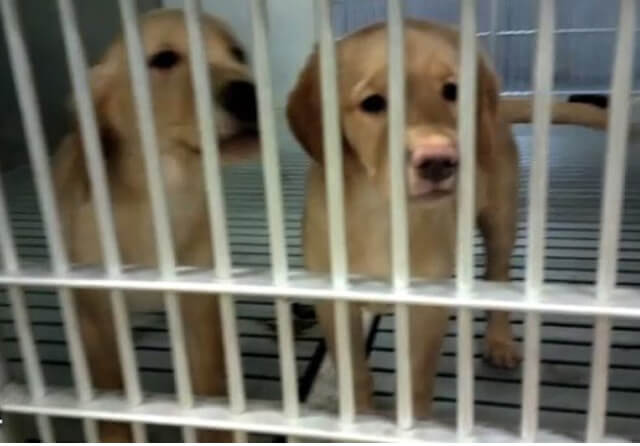 The video footage, which was given to PETA and PETA France and documents that dogs in these laboratories struggle to walk and swallow, was taken inside the laboratories of experimenter Joe Kornegay’s golden retriever MD colony at Texas A&M University (TAMU) and France’s Alfort National Veterinary School. MD UK funds Kornegay’s collaborator, Richard Piercy, of the University of London’s Royal Veterinary College, who also experiments on dogs. A recent publication co-authored by Kornegay and Piercy describes cruel experiments performed on a sick Cavalier King Charles spaniel named Buckley, who eventually died in the laboratory.

Can you imagine if someone did this to your dog?
💔 Why Buckley’s story needs to be told. https://t.co/vF6NsrHjqx #StopAnimalTests

Innovative techniques—such as using unneeded cells from MD patients to develop disease-specific cures, developing ways to grow healthy human muscle cells that could be transplanted into patients with MD, and creating human-relevant drug-screening platforms—have a greater potential to lead to promising therapies than using animals does.

Join MD Patients Calling for an End to These Experiments

Byrne isn’t alone. Numerous MD patients who know only too well what it’s like to suffer with this disease have spoken out against these experiments. In this powerful video, Pascaline Wittkowski—who has lived most of her life with MD—emphatically rejects the torment inflicted on dogs in her name:

You can join Byrne, Wittkowski, and others in urging researchers to adopt human-relevant, animal-free methods. Click the button below to tell TAMU to pursue advanced science, shut down its MD dog laboratory, and allow the remaining dogs to be adopted into loving homes: