Some people like dinner and a movie on their first date—but Morrissey will stop at dinner if you order any dead animals. 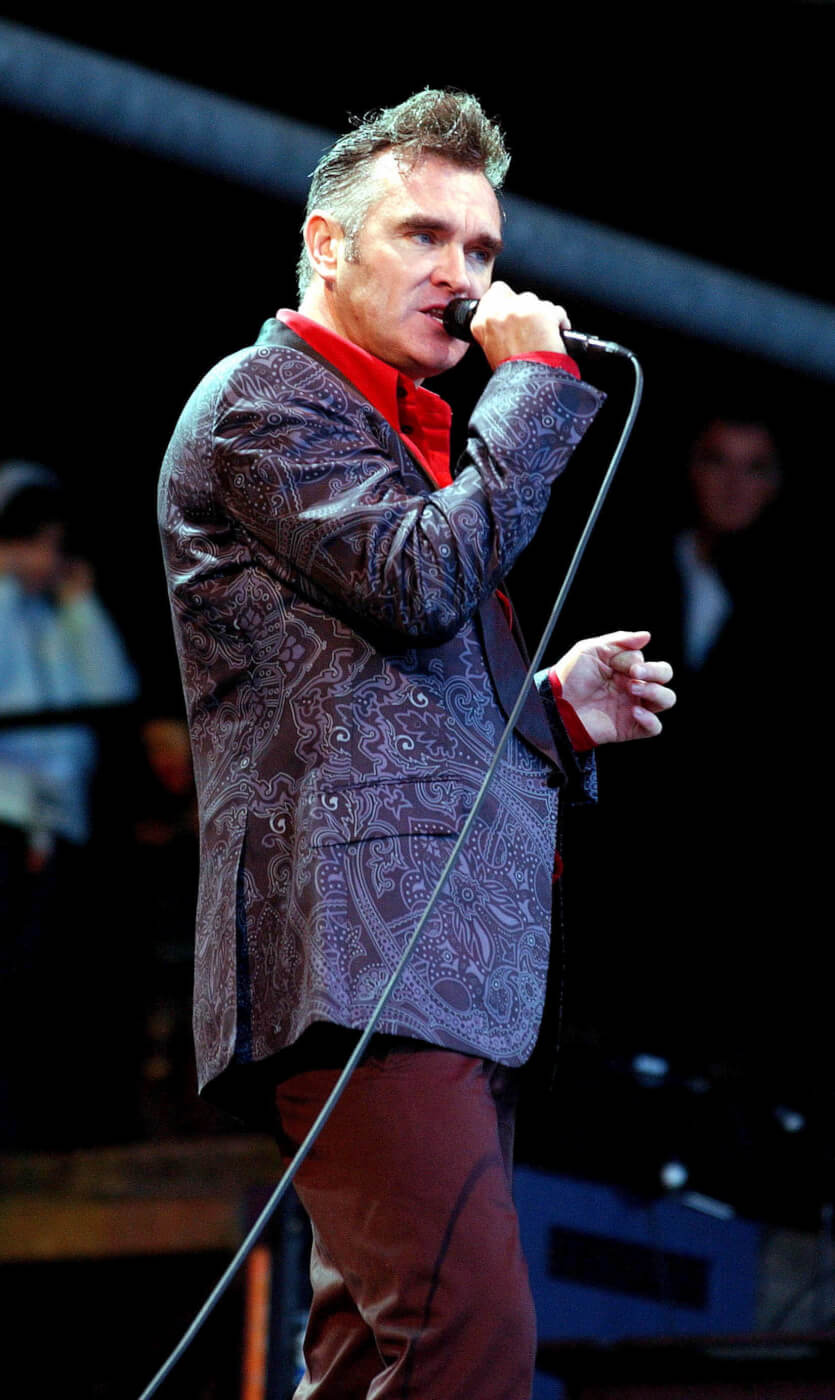 According to his new memoir, Autobiography, the longtime PETA supporter walked out on a first date after realizing that his date was a meat-eater. Here’s the soulful singer’s take on the incident:

As his food order arrives I stare intently at what appears to be a sloppy dish of dog food on his plate . . . I therefore automatically stand up and walk out of the restaurant. Suddenly you come to a certain situation and you are unable to live with it, and the only protest you can make on behalf of the butchered animal is to depart the scene.

Soon after, Morrissey’s date, Jake Owen Walters, showed up at his house:

He obviously understood my sudden exit, and he had been curious enough to follow me home. He steps inside and he stays for two years.

Morrissey’s subsequent “whirlwind” courtship with Walters was his first serious romantic relationship, and it inspired him to write the blissful “Now My Heart Is Full” from 1994’s Vauxhall and I.

Autobiography has not yet been released in the United States, but we can’t wait to read more passages like this one, where Moz—who first became involved with PETA during his 1985 “Meat Is Murder” tour—explains why he went vegetarian:

Nobody can possibly be so hungry that they need to take a life in order to feel satisfied—they don’t after all . . . so why take the life of an animal? Both are conscious beings with the same determination to survive. It is habit, and laziness and nothing else.