Oklahoma ranks close to the top nationally in the number of breeders currently doing their dirty work in the state, and The Tulsa World recently featured a fascinating investigation into Oklahoma’s culture of breeding, from the hideous puppy millers to the other vile breeders, who parade their sickly “pedigree” animals around and worry about their posture, while they completely ignore the fact that the miserable animals are languishing in hutches and cages not fit for a rock, let alone a living, breathing animal. Much like the shelter animals down the road from them, who will die because these people have chosen to make their living bringing more dogs into a country that has millions more than it can handle.

It’s all a little depressing, but definitely worth checking out—particularly this video, which shows the legal conditions that licensed breeders keep their animals in, because the USDA has told them it’s “acceptable.” 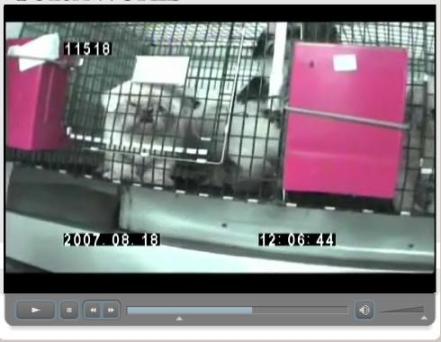 On a much more positive note, The Chicago Tribune is holding a contest to pick Chicago’s most beautiful dog. If you’re a dog lover, a Chicagoan, or just someone with an interest in canine aesthetics, you can go check it out here, but be sure to vote for a mutt. Because everybody loves a mutt.