If you needed any proof that it’s not safe to leave dogs and cats outdoors unattended, look no further than this little fellow. 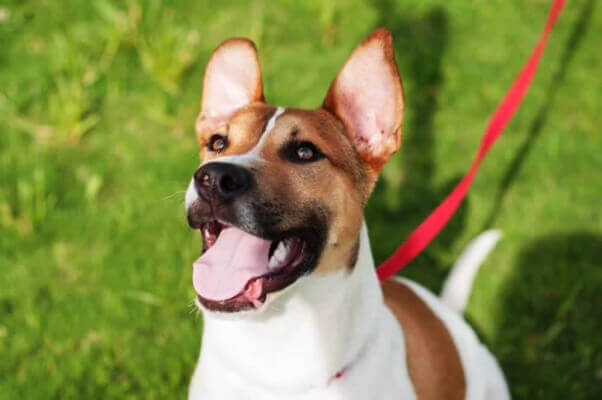 Joey, a friendly and fetching hound-terrier mix puppy, spent all his time outdoors, running loose on a property in rural Virginia. But just as a 35-pound toddler is vulnerable to any number of dangers, so is a dog. One day, danger took the form of another loose dog, who attacked Joey and bit him several times on his left front leg, puncturing and mangling it.

Days passed, and without treatment, Joey’s wounds got worse. By the time Joey’s owners contacted PETA for help, his injured leg had ballooned with inflammation and infection and was so painful that he couldn’t put any weight on it. 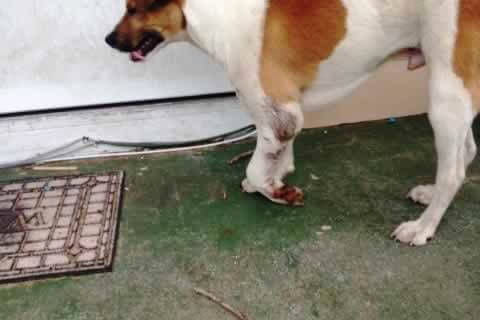 We rushed Joey to a veterinarian, who cleaned the wounds and prescribed antibiotics and pain relievers. The next morning, staffers with PETA’s fleet of mobile spay/neuter clinics neutered the puppy, and while he was sedated, they inserted tubes into his leg to allow the wounds to drain and heal faster. 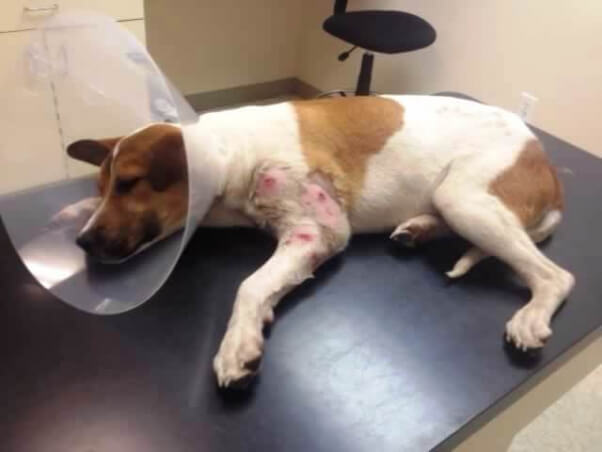 Less than a week later, Joey’s leg already looks 100 percent better, and he is now walking (and even running!) with a barely perceptible limp. All Joey needs now is a new home—indoors, of course—where he can complete his convalescence and start his new life! 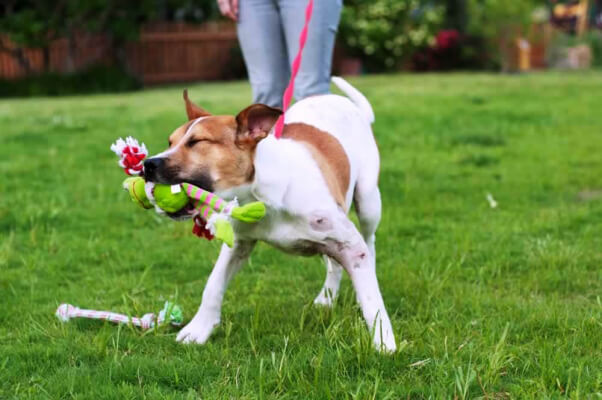 Joey is about 7 months old, very peppy, and extremely handsome (especially his impossibly adorable ears), and he exudes personality. Astonishingly, given that he previously spent all his time outdoors (even after he was attacked), Joey is completely housetrained. He is good-natured and well mannered, gets along well with children, and doesn’t appear to bear even the slightest grudge against other dogs, despite his painful ordeal. 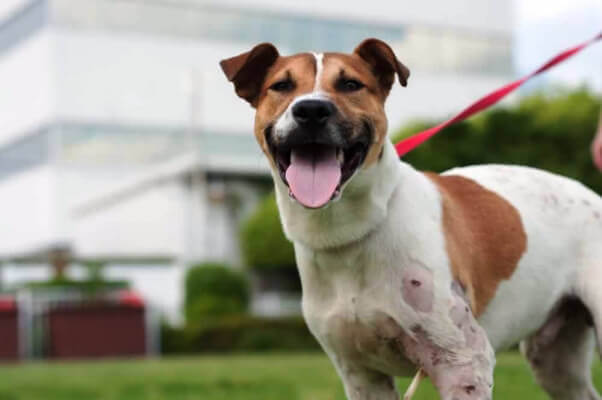 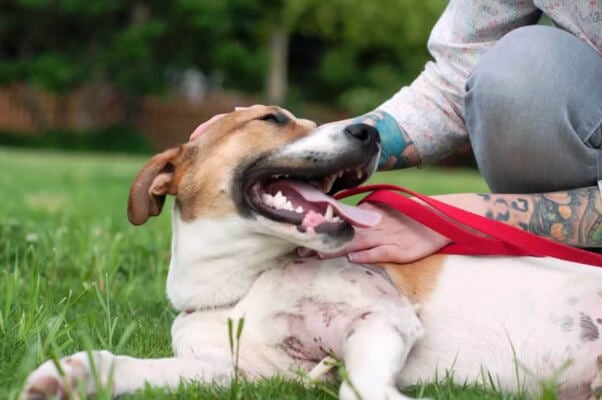 Joey’s still a puppy, so he has lots of energy and youthful enthusiasm. If you’re an active person who lives anywhere on the East Coast and think you’d be able to keep up with this little guy once all four of his legs are fully functional, e-mail [email protected] to find out more about making Joey the cutest member of your family.