What do reggae star Matisyahu, the Israeli government, and fur have in common? The compassionate Jewish singer, who recently became vegan because of his disgust toward factory farms and to strictly adhere to Torah principles, has written a heartfelt letter on behalf of PETA to Israeli government leaders urging them to support a bill currently in the Knesset that would ban the fur trade in Israel. If the bill passes, Israel would be the first country to prohibit the production, sale, and importation of all fur products (with the exception of shtreimels, traditional fur hats worn by some Hasidim). 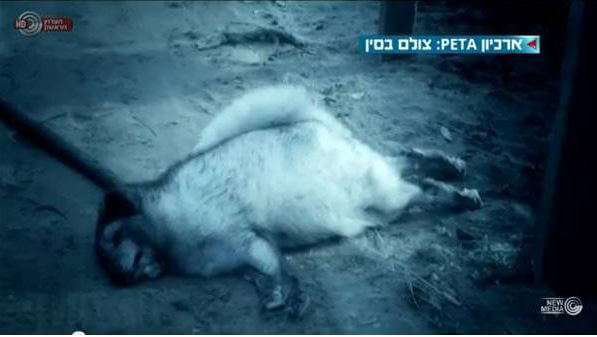 In light of our recent undercover video about Chinese fur farms, it’s time right now for governments and the public to turn their backs on fur.