The Massachusetts Supreme Judicial Court has agreed to hear PETA’s lawsuit against the state’s Department of Agricultural Resources, after the department refused to release information that’s contained in public records under the Massachusetts Public Records Law.

PETA filed its Massachusetts’ Public Records Law request in 2014, asking the department for the records of the importation and sale of primates used in experiments. Massachusetts is home to notoriously cruel Charles River Laboratories, among others. The department sent back black bar–riddled documents that were so full of redactions that they provided practically no information, and it claimed that releasing the full documents was a safety risk. 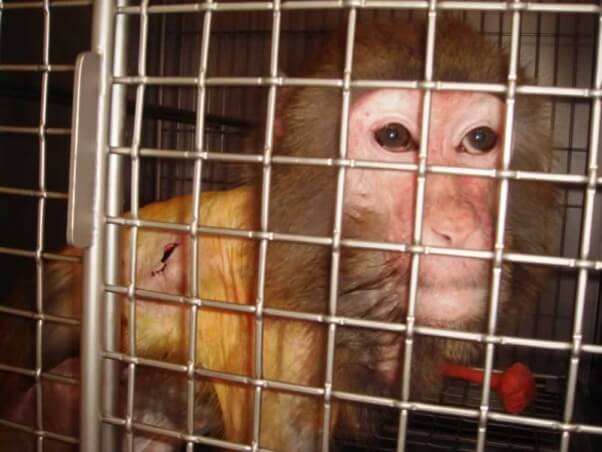 But it had to admit that it “does not have any records” demonstrating the “alleged or claimed safety risks posed to animals, people, and buildings involved with the housing and transporting of non-human primates.” And PETA argues that the law entitles us to receive the unredacted documents. 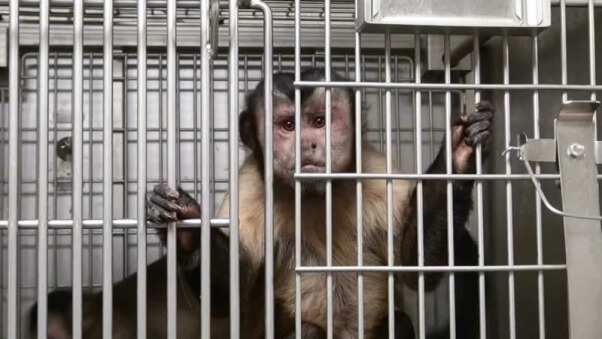 Every year, primates are poked, prodded, cut open, and killed in Massachusetts laboratories, and taxpayers foot the bill. They have a right to know how their money is being spent. And the state shouldn’t be allowed to twist public records laws to shield laboratories from much-deserved public scrutiny.

The case will go before the Massachusetts Supreme Judicial Court in February.

While PETA battles primate abusers in the courtroom, you can take them on yourself.  Ask officials in Hendry County, Florida, to shut down infamous monkey dealer Primate Products, Inc.!