Health experts are warning of a possible fourth wave of COVID-19 infections, worrisome variants are circulating, and nearly 3 million people worldwide have died of the disease, so we should all be doing everything we can to stop the terrible novel coronavirus. But even though it’s well known that raising and killing animals for their fur or skin is linked to outbreaks of the virus and poses a serious risk of causing future pandemics, LVMH is carrying on as usual by selling clothing made of animal parts.

That’s why PETA asked LVMH point-blank at its annual meeting for shareholders when it will stop putting everyone’s life in danger by selling materials derived from minks, alligators, foxes, and pythons.

PETA bought stock in LVMH in 2017 and has been pushing the company to shed both exotic skins and fur for more than a decade. In light of the pandemic, our request couldn’t be more urgent.

The fur and exotic-skins industries create breeding grounds for pathogens like the novel coronavirus. COVID-19 outbreaks have been recorded on fur farms in Canada, Denmark, France, Greece, Italy, Lithuania, Poland, the Netherlands, Spain, Sweden, and the U.S. Experts warn that farms exploiting animals for “luxury” accessories are breeding grounds for pathogens, increasing the risk of future epidemics and pandemics. 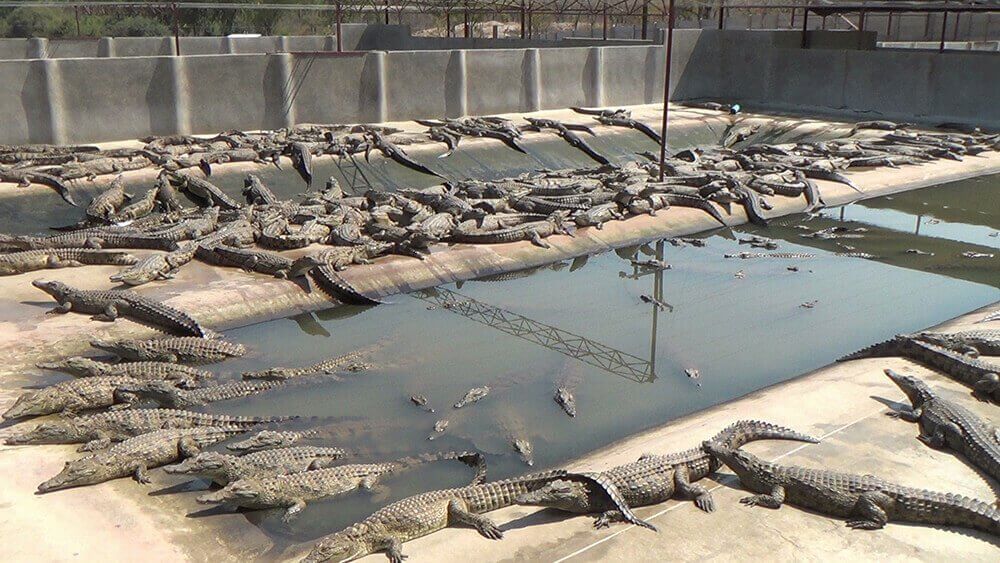 Deadly pathogens are just one of the concerns associated with the use of animals for fashion—there are glaring ethical dilemmas that need to be addressed, too. PETA wrote to LVMH CEO Bernard Arnault, sharing our brand-new exposé showing snakes being inflated to death and crocodiles being electrocuted, stabbed, and most likely skinned alive. Such acts of cruelty are common in the exotic-skins trade. LVMH refused to act then, just as it’s doing now.

As long as these farms exist, no one is safe. Biologist and medical scientist Dr. Clifford Warwick has noted that the zoonotic dangers associated with alligators and crocodiles include bacterial infections from salmonella and E. coli as well as trichinellosis, a parasitic infestation. Crocodiles can harbor West Nile virus, a serious disease that has caused 15,000 human deaths in the U.S.

For decades, PETA and our affiliates have exposed the vile practices common in the exotic-skins and fur industries. Workers cut into crocodiles while they’re still alive and thrashing in agony. Snakes are pumped full of water to loosen their skin, which is torn off, often while they’re still conscious.

We’ve even exposed LVMH’s exotic-skins supply chain: PETA investigators revealed that in a South Africa slaughterhouse, young ostriches were forced into restraining devices, they were electrically stunned, and their throats were cut in full view of their flockmates. And in Vietnam, crocodiles were packed into concrete pits, some shorter than the length of their bodies, where these animals are kept for over a year before being killed.

Footage captured on five fur farms in Canada found that with open wounds were forced to live alongside injured and dead, decomposing cagemates. And we’ve shown that fur farmers bludgeon rabbits with metal pipes and electrocute chinchillas, who shriek and convulse. 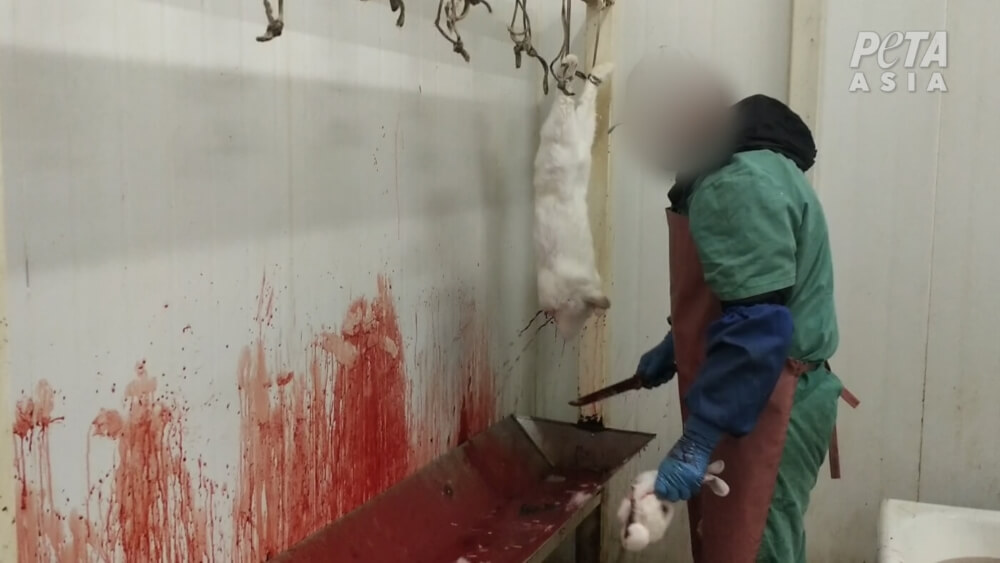 Imagine the terror that animals killed for their skin and fur must experience when they’re held down, cut open, and killed. When it comes to experiencing fear and pain and having the will to live, we’re all the same. We must do better. 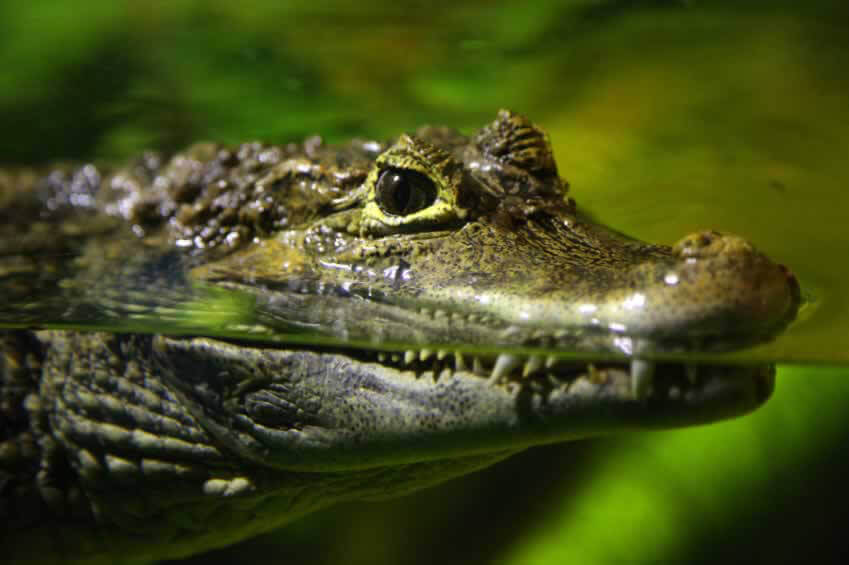 Crocodiles like to have fun by blowing bubbles. Snakes are quick learners and devoted mothers. Minks are so smart that they’re rarely preyed upon, and they even purr when they’re happy! And rabbits “binky” when they’re excited.

Just like humans, other animals have feelings and want to enjoy life.

The good news is that even before the COVID-19 crisis, exotic skins and fur were falling out of favor. These days, it’s common to see faux fur and vegan leather on models sashaying down luxury designers’ runways, because these materials are what informed, compassionate consumers want. Many major designers and retailers—including Chanel, Karl Lagerfeld, Nine West, Victoria Beckham, and Nike—have banned exotic skins, and California has banned fur and certain exotic skins from being sold altogether. It’s time for LVMH to get with the times.

You can make a huge difference for animals killed for their skin.

When you buy anything stolen from animals—no matter the brand—you’re supporting an industry that subjects sentient beings to a miserable life and a violent death. Please join compassionate people around the globe in speaking out against this cruelty: