It’s called “poling,” and in the wake of a damning video investigation revealing that German Olympic show jumper Ludger Beerbaum engaged in this cruel and likely illegal practice of striking a horse’s legs with a heavy stick to force the animal to jump higher, PETA rushed a letter this morning to Thomas Bach, president of the International Olympic Committee (IOC), asking him to pull equestrian events from the Games. In addition, PETA Germany has filed a criminal complaint against Beerbaum. 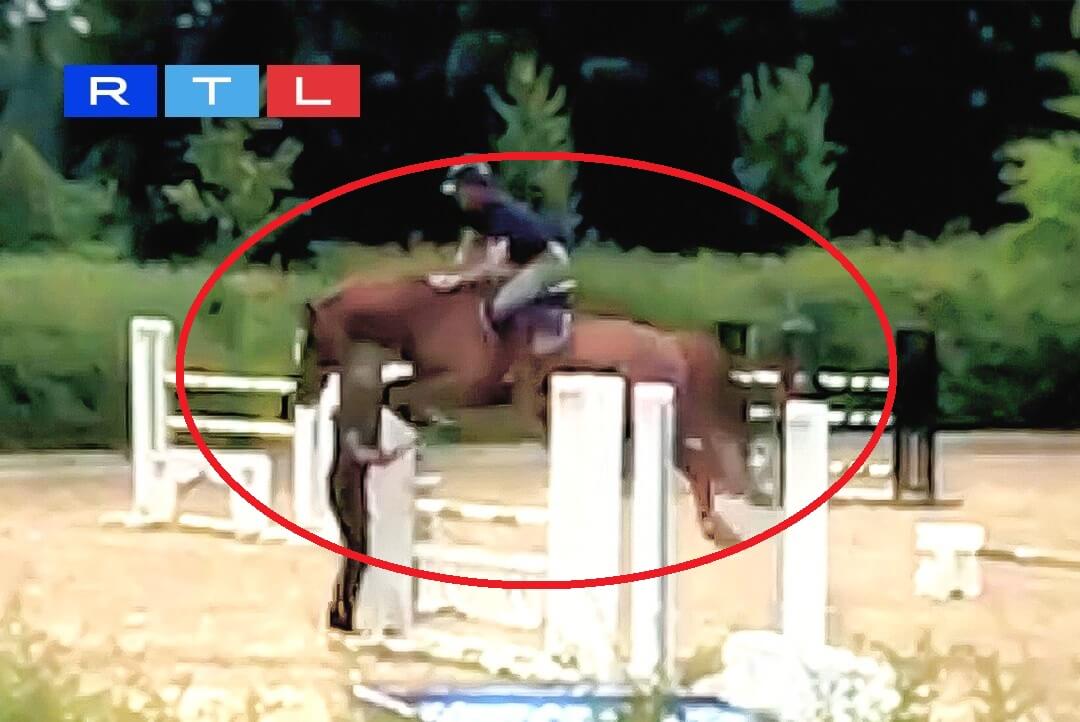 PETA first urged the IOC to ban equestrian sports in August 2021 after Jet Set, a horse ridden by a Swiss competitor in the Tokyo Olympics, was injured and had to be euthanized and after an Irish competitor forced a horse named Kilkenny to finish the course, even though he had blood pouring from his nostrils. Pentathlon competitor Annika Schleu was caught on camera whipping and trying to force a terrified horse onto the course. This latest revelation is the last straw.

“Whacking a horse’s shins with a wooden rod to force him to jump higher is abuse—and it’s apparently routine at the highest levels of this entertainment disguised as sport. PETA is calling on the IOC to keep all cruelty out of the Olympic Games and leave the competition to willing human participants only.”

Leave the Olympics to the Willing Participants

Horses don’t care about gold medals. And unlike humans, they don’t choose to participate in dangerous events—they’re forced to. Show jumping, dressage, cross country, and other equine “sports” can be extremely cruel.