In Tucson, Arizona, a dog, Pina, who had been hit by a car, was forced to drag herself around her neighborhood for three weeks, while residents turned away from her obvious misery. Finally, after one kind person called for help when Pina struggled up to her front door, PETA located the dog’s guardian. A PETA caseworker was contacted and arranged for Pina to be examined by a veterinarian, who determined that the dog was suffering from severe injuries, and her guardian agreed to have her euthanized to spare her further anguish. 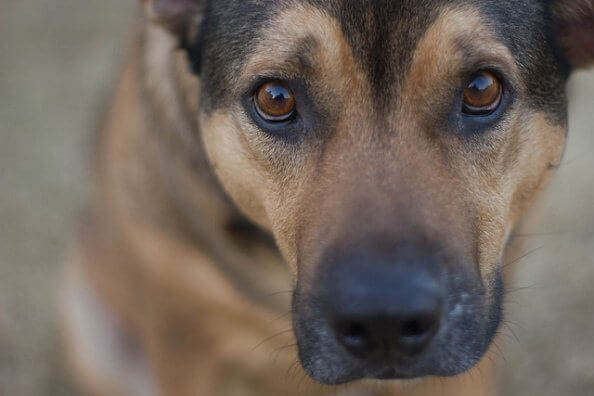 Pina’s prolonged suffering could have been prevented if those who saw her struggles had taken action immediately. Being a good neighbor shouldn’t stop with humans—please never ignore an animal in need of help.