A video making its way around Twitter appears to show live puppies trapped in a claw machine arcade game. Reportedly filmed in China, it purports to follow a patron who wins one of them and pulls the animal out of the machine.

Some of those puppies in that game in #Japan are real. WTF. RT. #BeKindToAnimals pic.twitter.com/7Bl8f2zRuU

While it’s unclear whether the dogs in the game are real or not or if the video itself is a hoax, most viewers are rightfully outraged at the idea of live puppies being crammed into an arcade game to be crudely hit, jabbed, and grabbed with a metal claw, dangled in the air, dumped into a canister, and yanked out by anyone with a few coins to spare.

Animals aren’t disposable toys, and PETA has urged Chinese authorities to look into this video immediately as a matter of urgency. 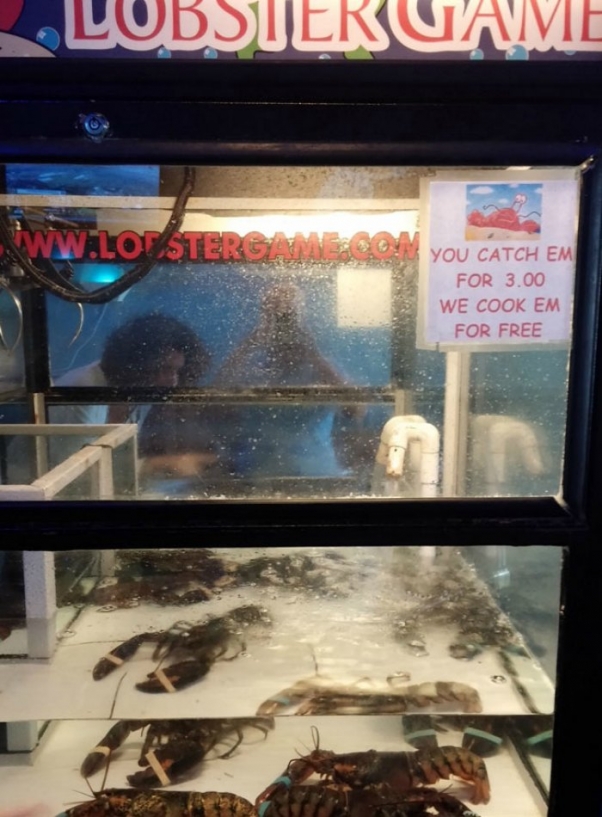 And everyone who was horrified by the video can do something to help animals. Other sensitive living beings—including lobsters, turtles, and crabs—are actually sold in claw machines in many countries, including the U.S. These animals are intelligent and just as capable of suffering as puppies are, and they’re no less deserving of protection. They can easily be hurt by being repeatedly struck with a metal claw and dropped, and some have been left to endure a painful death from dehydration or starvation. 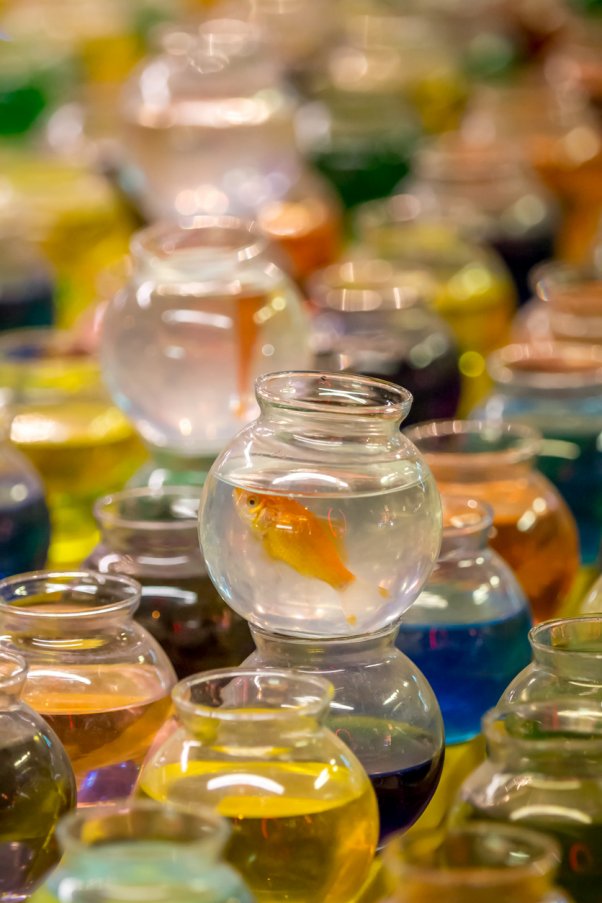 Animals are not ours to use for fleeting moments of amusement or to give away at carnivals. If you see them being used in games or as prizes, speak up. Let the manager know how they suffer in these pointless exhibits, and e-mail the parent company about your concerns. Animals have been saved countless times simply because one advocate refused to be silent.