“Enough is enough.” That’s the message that more than 5,000 Texas A&M University (TAMU) faculty and staff heard today on their phones. And the voice at the other end of the line? Well, that likely came as a surprise. It was Hollywood icon Lily Tomlin, who made a very personal plea for their support in urging TAMU President Michael K. Young to end the school’s muscular dystrophy (MD) experiments on dogs.

The Grace and Frankie star pointed out that 35 years of these cruel tests have failed to produce a cure or even a treatment to reverse the symptoms of MD. 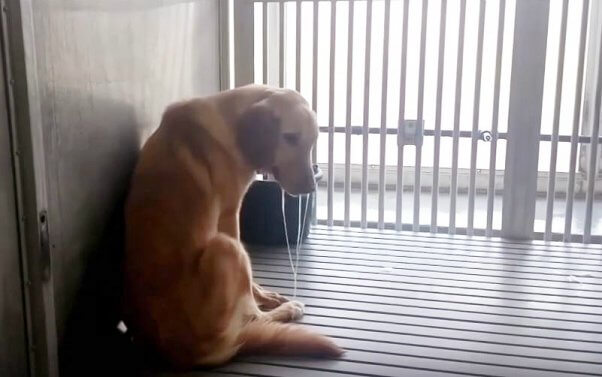 Learn more about cruelty to dogs at Texas A&M on The PETA Podcast:

As Tomlin says in her message, “Enough is enough.” Tell TAMU to shut the dog lab down now.