Just days after settling the high-profile “monkey selfie” case, PETA Foundation General Counsel Jeff Kerr will receive a 2017 Trending 40 Corporate Counsel Award from DCA Live. The awards—which will be presented at a reception in Crystal City, Virginia, on Tuesday evening—recognize the in-house lawyers in Washington-area corporations and nonprofits who have made significant contributions to their organizations’ successes. 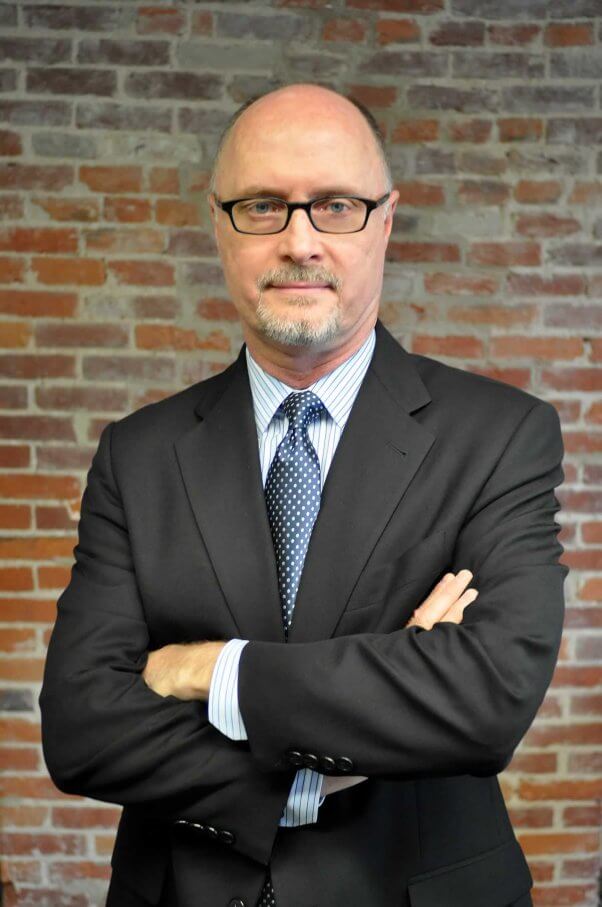 “Jeff Kerr has contributed mightily to PETA’s envelope-pushing and precedent-setting cases for animals, thanks to his smarts and dedication,” says PETA President Ingrid Newkirk. “From having unconstitutional ‘ag-gag’ laws struck down to raising the possibility that orcas should be considered ‘persons’ and more, Jeff’s legal guidance has opened debate on significant issues and led to some of PETA’s biggest triumphs over the last 25 years.” 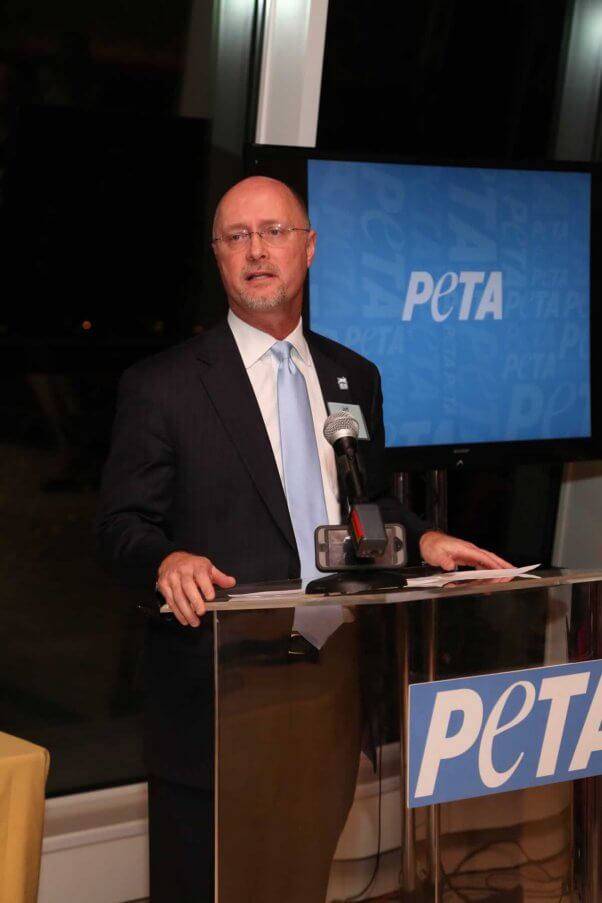 In the last year alone, the state of California prohibited captive-orca breeding after Kerr’s team persuaded the California Coastal Commission not to approve SeaWorld’s planned orca tank expansion outright and supported making it contingent on ending orca breeding. Ringling Bros. circus closed down after years of PETA complaints over its abuse of elephants, and Kerr’s team secured the release of 60 bears and eight chimpanzees from backyard collections and roadside zoos. As PETA Global readers saw in the latest issue, Corporate Counsel magazine named Kerr’s team the Best Legal Team of 2017.

Kerr, a Virginia native and graduate of the University of Virginia School of Law and George Mason University, built the PETA Foundation’s Legal and Corporate Affairs Department after he first joined the organization—whose motto reads, “Animals are not ours to experiment on, eat, wear, use for entertainment, or abuse in any other way”—in 1993. Since then, the organization has set more legal precedents for animals than any other, including the first defeat of an “ag-gag” law, the first convictions for “crush” videos, the first convictions of meat-industry workers for abuse, and the largest seizure of animals in U.S. history from a reptile and exotic-animal dealer.