For 35 years, PETA has worked to help federal agencies understand that poisoning animals doesn’t make humans safer or healthier, and we’re thrilled that lawmakers in Washington, D.C., are beginning to agree.

PETA applauds the bipartisan passage last night by the Senate of the Frank R. Lautenberg Chemical Safety for the 21st Century Act. The legislation—which was drafted in collaboration with various stakeholders—rightfully adopts the approach outlined in the National Academy of Sciences report “Toxicity Testing in the 21st Century: A Vision and a Strategy,” which presents a strategy for moving away from animal testing. 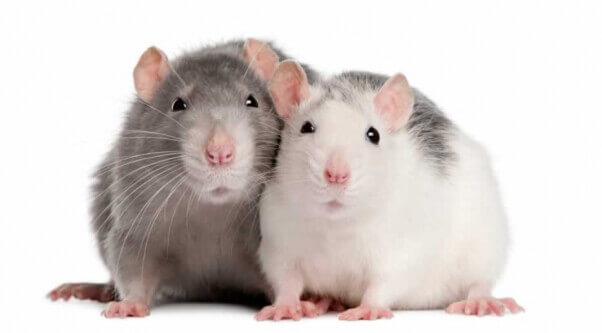 The bill contains important language to reduce and replace the use of animals in painful chemical toxicity tests. Modernizing the way in which chemicals are tested will enable better regulation of dangerous chemicals, thus protecting both humans and animals. It is an important step in the right direction.

The bill requires that alternatives to animal tests be considered and used, and it places restrictions on animal testing that are much stronger than current law. These restrictions, along with the bill’s requirement that the U.S. Environmental Protection Agency fund the development of non-animal methods, will speed up the development and implementation of testing methods that don’t use animals.

Our work is not done. We still need to make sure that the final legislation maintains all the important provisions regarding good science and replacing animal use. We look forward to final congressional passage of the bill with its animal protection language intact and to its being signed into law by the president.