Seventy-two percent of exotic animals in the “pet” trade die before they even reach stores. That’s just one of many disturbing findings in a damning report just published in the Journal of Applied Animal Welfare Science and authored by the team of veterinarians, biologists, and other experts who tackled the medical needs of more than 26,000 exotic animals who were rescued from U.S. Global Exotics (USGE) following PETA’s investigation of the hellhole. 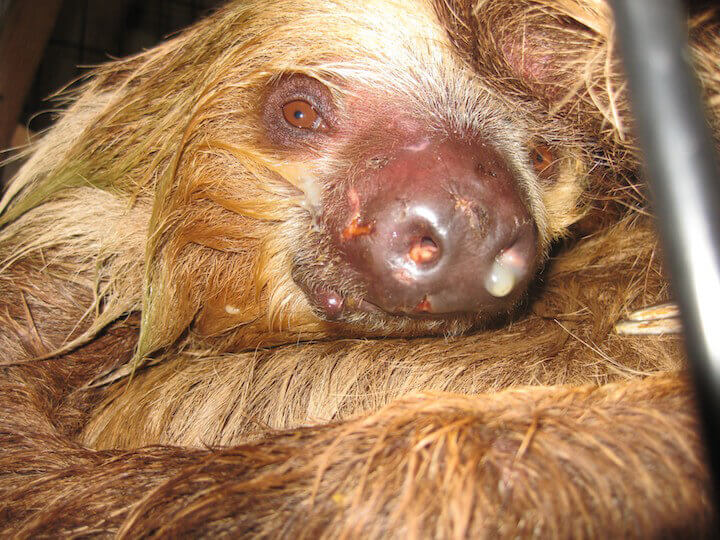 Early deaths are common because animals are kept and transported in deplorable conditions, the report points out. At USGE, PETA’s investigator found animals crammed into severely crowded and filthy cages and deprived of food, water, adequate air and space, humidity, heat, veterinary care, and other necessities. Primates and other mammals were locked inside barren bins and cages as well as dark, dungeon-like metal troughs, sometimes for months. Animals were also kept for days or weeks in pillowcases, shipping boxes, and even 2-liter soda bottles. 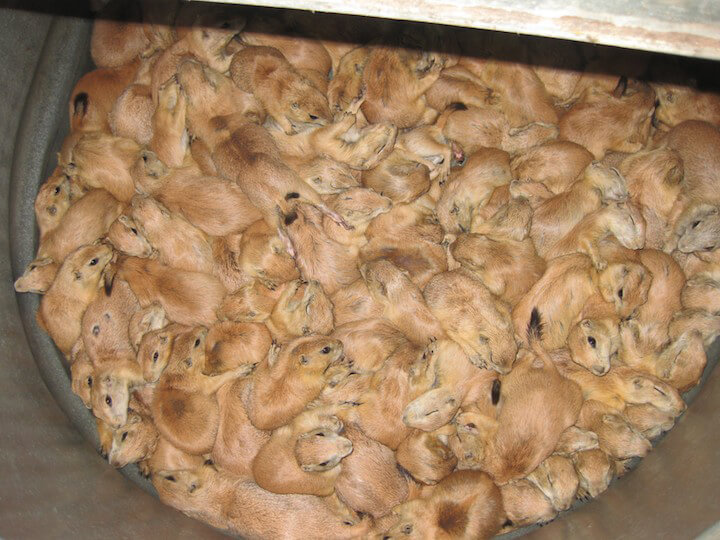 Conditions at USGE were so hellish that 500 animals died every day. Those who survived long enough to be sold at a pet store probably didn’t live much longer: 75 percent of exotic animals die prematurely within a year of being purchased, according to the report. 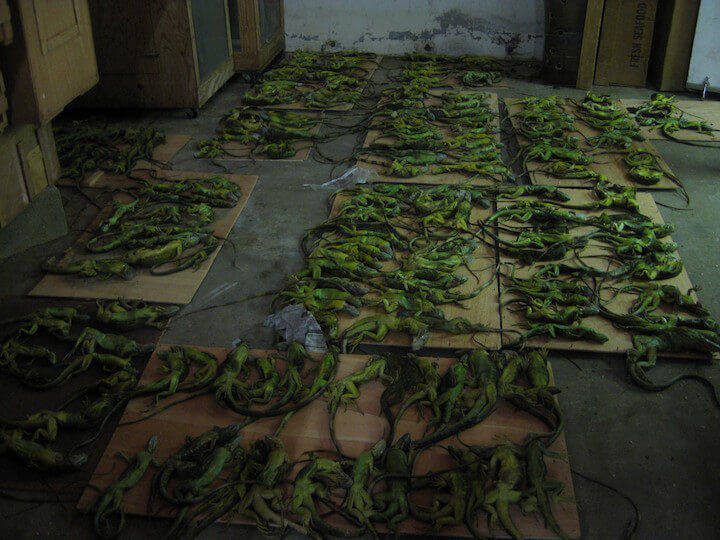 The exotic-“pet” industry is a health risk and a threat to the environment, too: Salmonella, giardia, cryptosporidium, and other endoparasites were found at USGE—all of which are contagious to humans, domesticated animals, and wildlife. Like most exotic-animal dealers, USGE had no system for monitoring its facilities for these pathogens, which means that diseased animals can and do end up in pet stores—and in customers’ homes.

When people tire of their exotic animals, they often cruelly dump them outdoors—which virtually guarantees that these animals will suffer slow, painful deaths and also wreaks havoc on natural biodiversity by introducing non-native species into the environment. 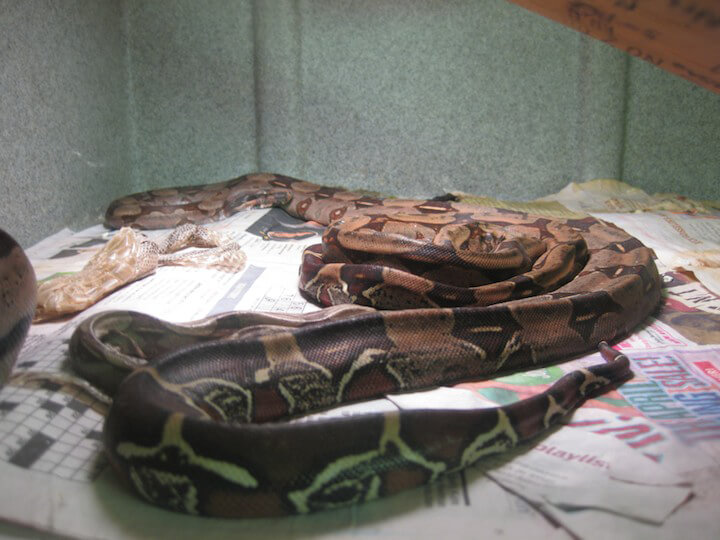 USGE is out of business following PETA’s investigation and this historic seizure, but animals continue to suffer and die at other exotic-“pet” suppliers. Please remind your friends and family never to buy animals from pet stores and urge national chains PETCO and PetSmart to stop selling all animals now.