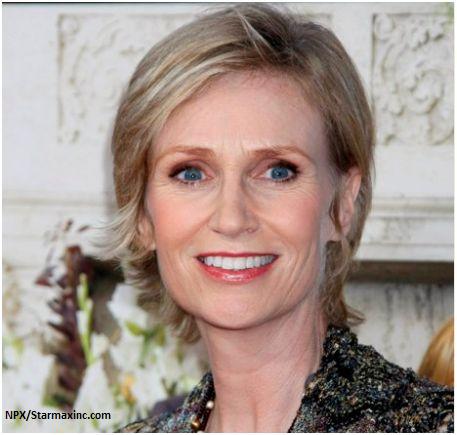 Every year, following the broadcast of the Westminster Dog Show, breeders and pet shops do big business, which leads to more breeding—and to an overpopulation crisis that costs millions of animals their lives each year. That’s why the always fabulous Jane Lynch, one of the stars of the Fox hit Glee, sent an urgent letter to the USA Network, which airs Westminster, asking it to run a darkly humorous PETA ad that asks the provocative question, “If you buy a dog, what will you do with the shelter dog you kill?”

“Although I played an ambitious dog trainer in Best in Show, in real life I wouldn’t go near the Westminster Dog Show,” Jane writes. “That’s why I’m asking the USA Network to please air PETA’s ‘Everyday Dogs’ public service announcement (PSA) during your Westminster coverage so that viewers will know the real consequences of buying animals rather than adopting from shelters.”

If a dog show is coming to your community, get the word out about the deadly side of breeding and pet stores and the importance of animal birth control, just like a group of concerned folks did outside the Golden Gate Kennel Club show in San Francisco over the weekend. Let’s all keep it up, for the love of dog!