It won a coveted Gold Lion at the Cannes Lions ad awards this summer, and PETA’s riveting video “98% Human” is continuing to change the way people think about the entertainment industry’s use of great apes. 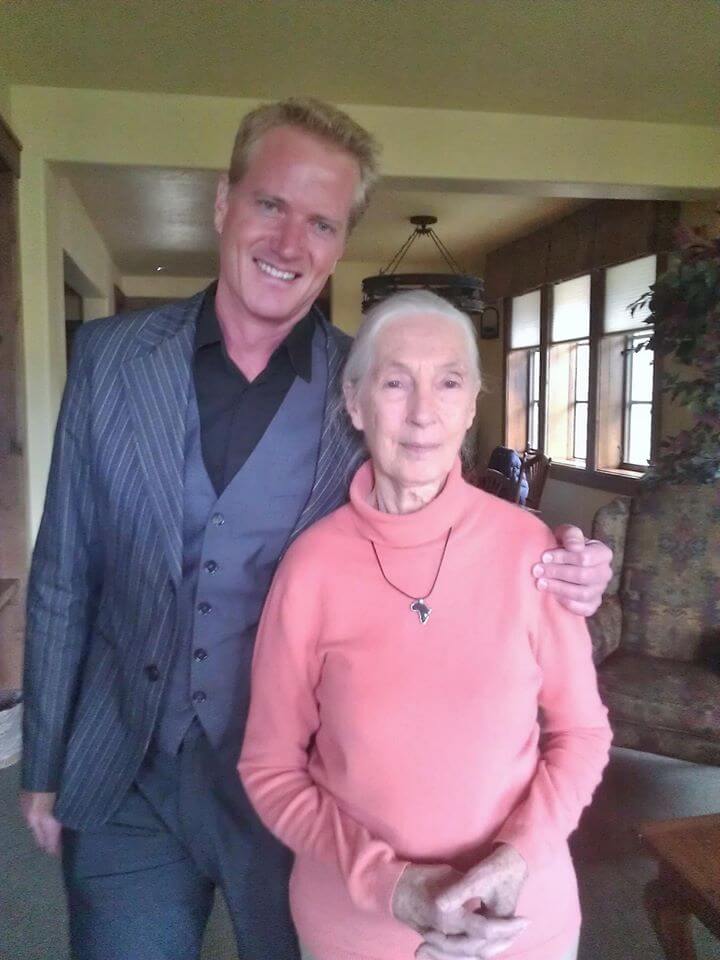 PETA isn’t measuring the video’s success in awards and applause but in results. After Wyoming, Dan flew to New York, where he screened the video at the lively Advertising Week panel that he hosted with BBDO, the mega-agency that donated the spot to PETA. The talk drew hundreds of creative directors from across the country, who pledged not just to leave apes out of ads but also to put pro-animal messages in their campaigns.  We’re calling “98% Human” 100 percent successful.