Carrie Underwood has a new song in her heart, courtesy of Paul McCartney. “The Cute Beatle” sent the country darling a personal letter giving her his blessing to sing “Yesterday” at the Emmys. Carrie did a beautiful cover of the tune but insists that the best part was the note from Paul, which she will always treasure. Considering that practically everyone cites the Beatles as a musical influence and would love to have an actual Beatle’s blessing to cover their tunes, we have a sneaking suspicion that the fact that Carrie is vegan and a fellow animal rights advocate might have had something to do with Paul’s decision. 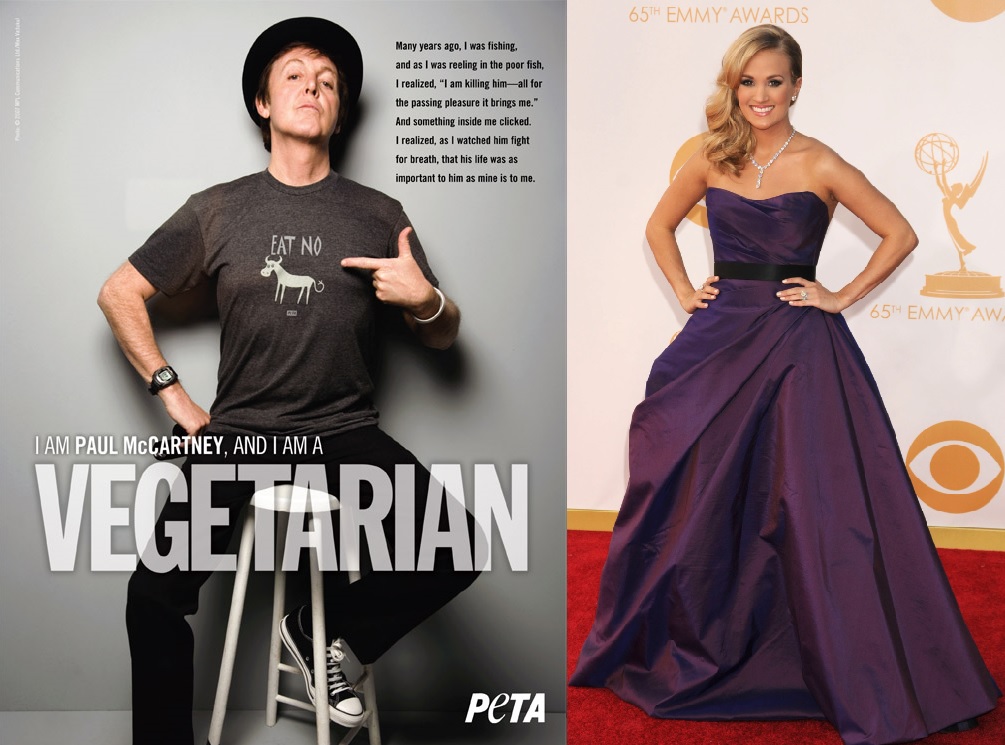 It seems many other stars were wondering this week, “Why wouldn’t you tweet in support of animal issues?” 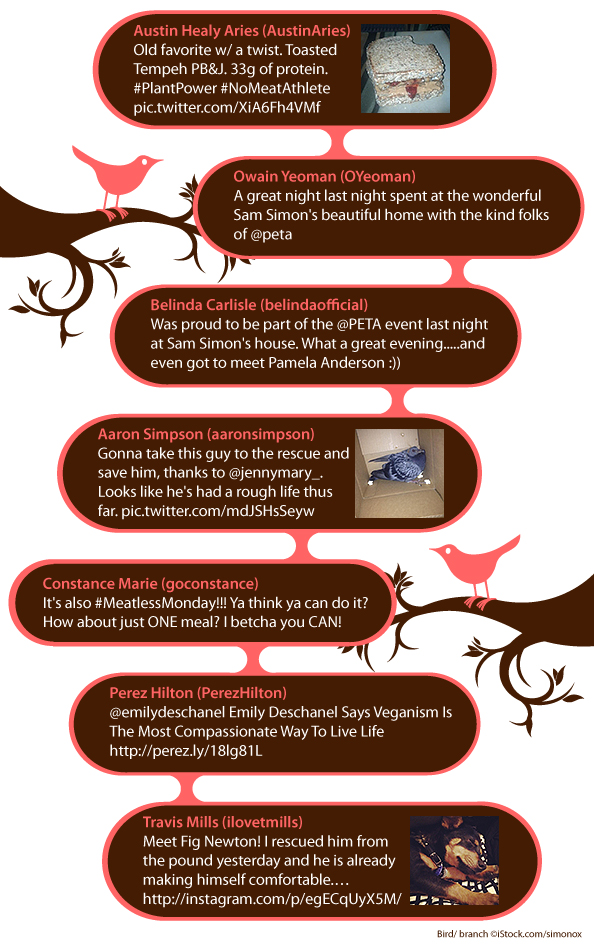