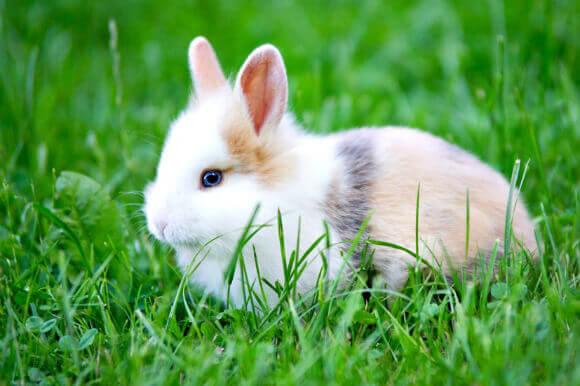 PETA India Science Policy Adviser Dr. Chaitanya Koduri is a member of the Bureau of Indian Standards committee on household products. With his guidance, the committee recently proposed an amendment to testing regulations that would ban the last cruel test on animals still required and replace it with a superior non-animal testing method. This means that the days of smearing chemicals on guinea pigs are nearly over. The test will be replaced with the more sophisticated—and humane—Human Repeat Insult Patch Test. The committee also proposed that household product manufacturers submit safety data based on non-animal test methods for new ingredients.

The final approval for the ban is expected soon from the Drugs Controller General of India. PETA India, with the help of scientists from PETA and PETA U.K., used a similar strategy when it succeeded in getting cosmetics testing on animals banned. 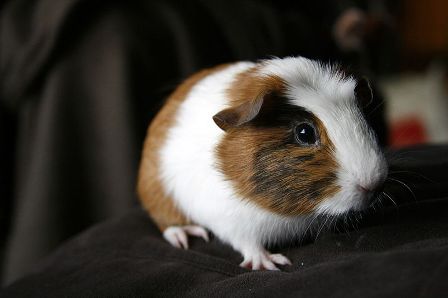 In the U.S., tests on animals for cosmetics and household products are still legal, although not required for cosmetics and most household products. However, more than 1,300 compassionate companies have pledged never to harm an animal anywhere in the world for their products, so until North America is cruelty-free, at least your household can be. Just check out PETA’s online database of companies that do and do not test on animals, or order your free Cruelty-Free Shopping Guide today.