Which tiny animal can create ocean currents? How do giraffes raise their heads after getting a drink without passing out? Read on for some of the latest discoveries about complex beings who happen to be nonhuman.

For the first time in the wild, thirsty chimpanzees in Uganda have offered researchers a glimpse of how these animals pass down learning and cultural behavior along their social networks. The observed chimpanzees were seen crumpling up leaves, dipping them into their watering hole to soak up water like a sponge, and then sucking on the leaves in order to drink the water. Often, they would leave their “sponges” near the watering hole and return to use them again. One chimpanzee was observed picking up and using an old sponge that another chimpanzee had left behind. And when an alpha male named Nick created a new type of sponge by using moss, it wasn’t long before other chimpanzees followed suit and fashioned their own moss sponges. The study’s lead researcher, Dr. Catherine Hobaiter, believes that Nick’s invention might allow the chimpanzees to soak up more water or help filter out dirt particles. 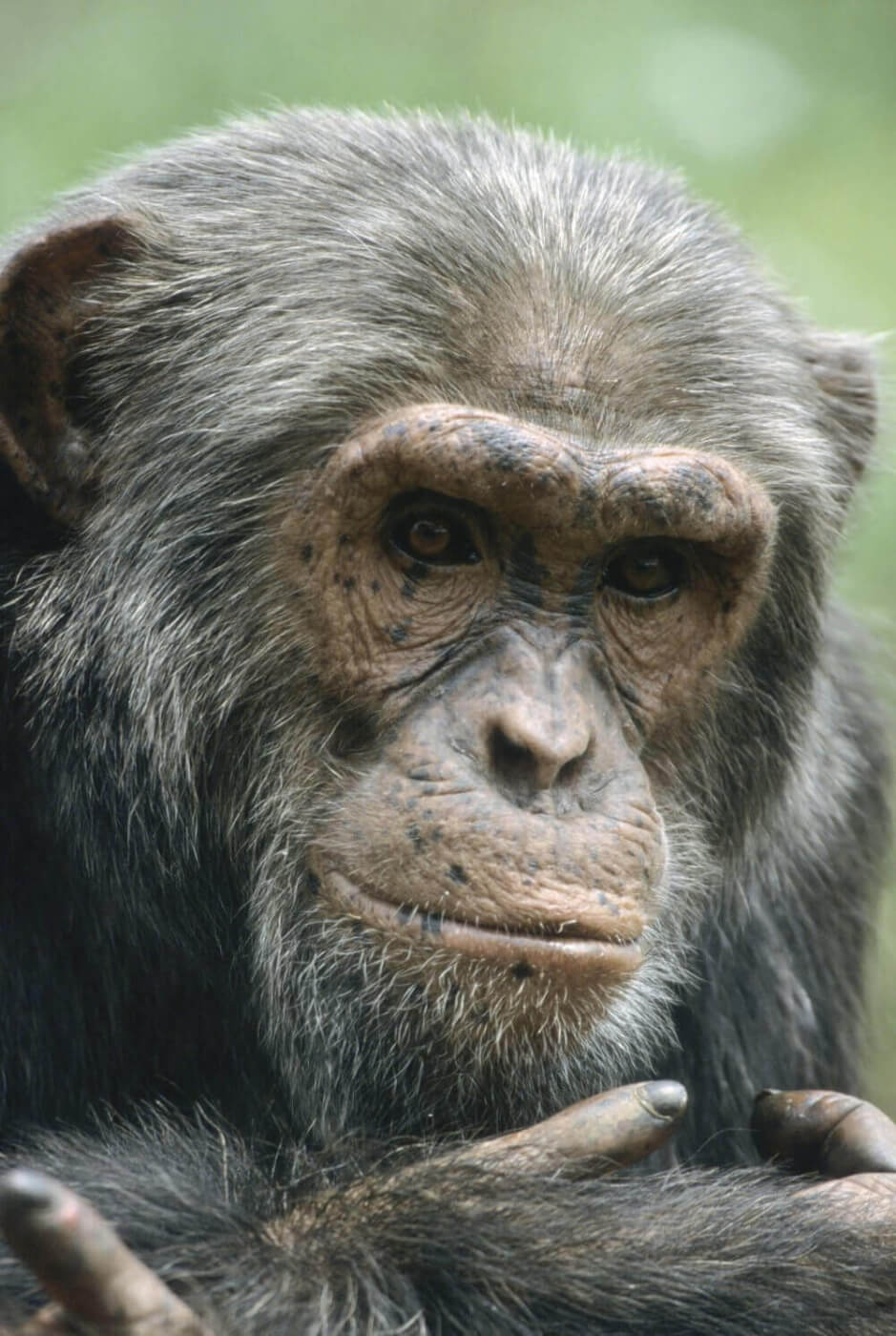 Talk about teamwork. According to a new study, tiny brine shrimp, who are only one-fifth of an inch long, may contribute as much power to ocean currents as the wind and tide do. Every night at twilight, these animals swim toward the ocean’s surface to feed on microscopic algae, and at sunrise, they swim back down. When two or more brine shrimp swim side by side, their legs—which act as paddles—create “eddies” that interact with ocean currents and help to circulate water. 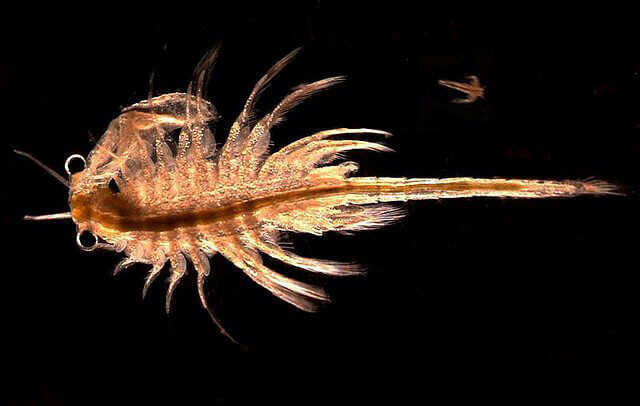 If you hear an eerie sound coming from a body of water at night, it probably isn’t a ghost, but rather a chorus of fish larvae. Researchers in the Florida Keys have recorded schools of fish larvae and found that they produce sounds at night, including knocks and growls. The fish made the most noise when they were left alone or were in a small group of about 15 other fish. Researchers believe the larvae may make noises to help them stay in contact with each other when the darkness makes it difficult to see.

More Reasons to Look Up to Giraffes

Giraffes’ circulatory systems function like astronauts’ antigravity suits, according to scientists in South Africa who’ve studied the animal’s physiology. In order to pump blood all the way from the ankles up to the head (which can reach heights of 20 feet), giraffes have extremely thick blood vessels and rugged, inflexible collagen fibers in their necks and legs. A system of capillaries and valves allows giraffes to lower their heads to drink and then quickly raise them again without fainting. Sphincters at the top of their legs prevent blood from pooling near their hooves when they’re standing still.

These animals’ prehensile lips and 18-inch-long prehensile tongues allow them to pluck leaves while avoiding thorns and barbs, and their wide-angle peripheral vision essentially allows them to see behind their bodies as well as in front. 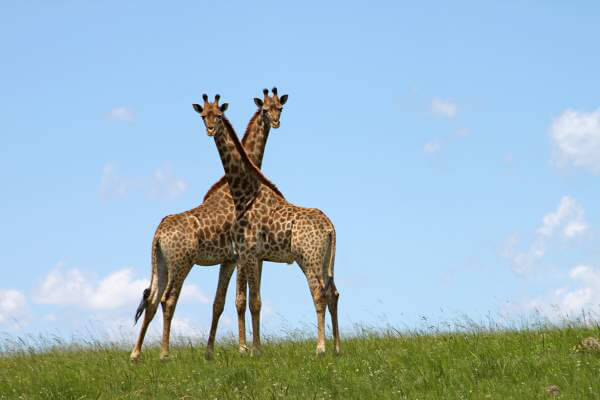 Giraffes’ social and emotional lives are as complex as their physiology. Female giraffes form close friendships and show grief when their calves are killed. Researchers have observed that one mother giraffe remained at the place where a lion had taken her calf for four days, refusing to eat. Two other adult female giraffes often stood nearby, keeping her company.

From the smallest shrimp to the tallest giraffe, when we watch animals in their world, it’s clear that humans have much to learn about our fellow earthlings. And as our understanding of animals increases, our compassion must, too.