The Hattiesburg Zoo is a small operation in a small town. The Mississippi zoo jams hundreds of animals of nearly 80 different species onto only 12 acres. It appears that no one on the zoo’s staff has training or experience in science-based conservation strategies. Yet despite these failings, the facility has applied to the U.S. Fish & Wildlife Service (FWS) to obtain a captive-bred wildlife (CBW) permit to buy, sell, and breed endangered animals. PETA has filed comments in opposition to the application with the FWS and has asked the agency to deny it.

CBW permits may be issued only when applicants document that their activities will serve to enhance the propagation or survival of endangered species and that the principal reason is captive breeding for conservation purposes. The Hattiesburg Zoo proposed no plan to do anything with the animals it wants to breed other than keep them in cramped cages, which the U.S. Department of Agriculture (USDA) has already repeatedly found to be rusty and deteriorating. 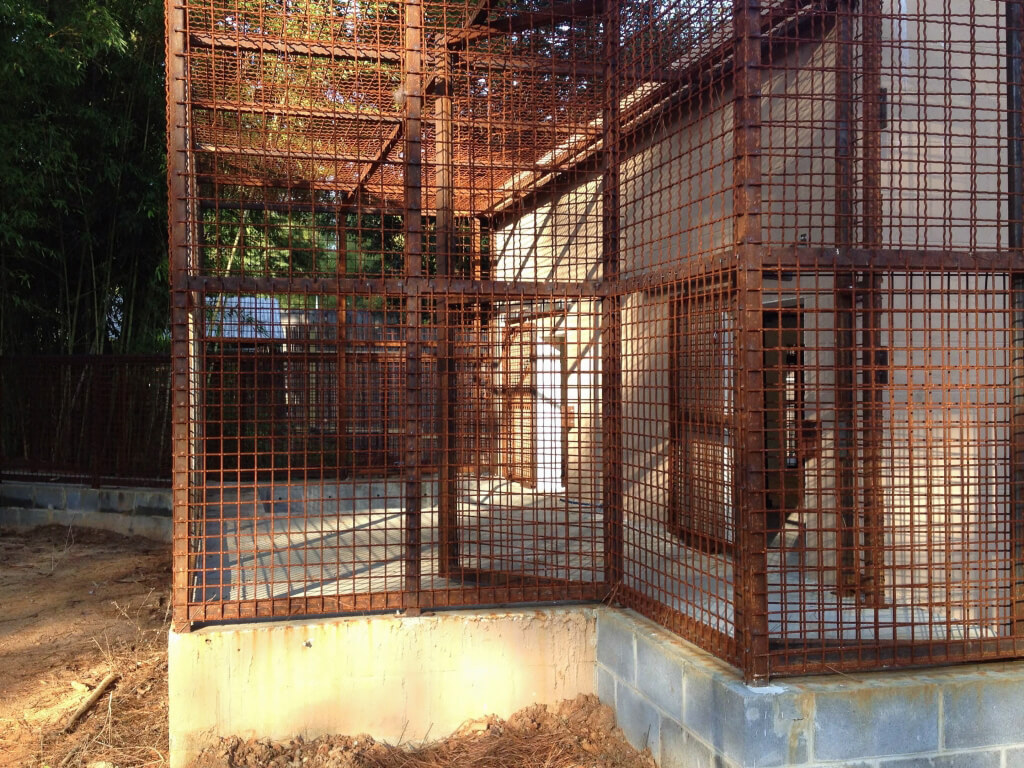 Another applicant for a CBW permit is Tyler Thomas, who does business as the grandiosely named Fragile Planet Wildlife Foundation in New York. He apparently has no formal credentials in caring for exotic animals. Thomas admitted in his application that his sole purpose for seeking a CBW permit is for “animal acquisition for future commercial activities that involve the interstate commerce of captive-bred animals” and for commercial breeding. He has expressed no intention of enhancing the propagation or survival of endangered species. His goal is blatant: Buy, breed, and sell animals for his private collection and for profit.

Thomas opened his facility only about two years ago, but he already has been cited multiple times for violating animal-protection laws. In July, the USDA cited Fragile Planet for housing a solitary endangered ring-tailed lemur in a parrot cage! The inspector noted that the lemur was “bouncing off the walls” and that Fragile Planet had no plans to provide for his psychological enrichment. In 2012, the USDA found that an ocelot was being housed in a “medium size dog enclosure” where the animal could barely move around.

PETA has filed comments regarding Thomas’ application as well and has asked the FWS to deny it.

Warehousing animals for life is not the way to save them from extinction. Their salvation lies in protecting habitats and aggressively fighting poaching, not in creating animal prisons. The Hattiesburg Zoo and Fragile Planet have overwhelmingly failed to justify their applications to breed animals.

Instead of patronizing zoos, you can help animals by supporting organizations that work to protect captive animals from exploitation and to preserve habitats.