Penny, a spunky senior mutt, loved taking daily walks with her 76-year-old guardian, Hazel Mortensen. They would stop at shops along their route so that Penny could visit her many adoring “fans” and accept treats from smitten shop owners. But one day, Penny’s walk was violently cut short.

Three dogs who were being offered for adoption by a “rescue” group in a public park attacked Penny (who was on a leash), breaking her jaw and injuring her so severely that she required 75 stitches. Hazel lost part of a finger and needed surgery on both hands after the attack. Penny survived, but her back legs were injured. When she started dragging her legs up the stairs, Hazel knew that her beloved companion’s quality of life had become unbearable, and she made the heartbreaking but compassionate decision to have her euthanized. 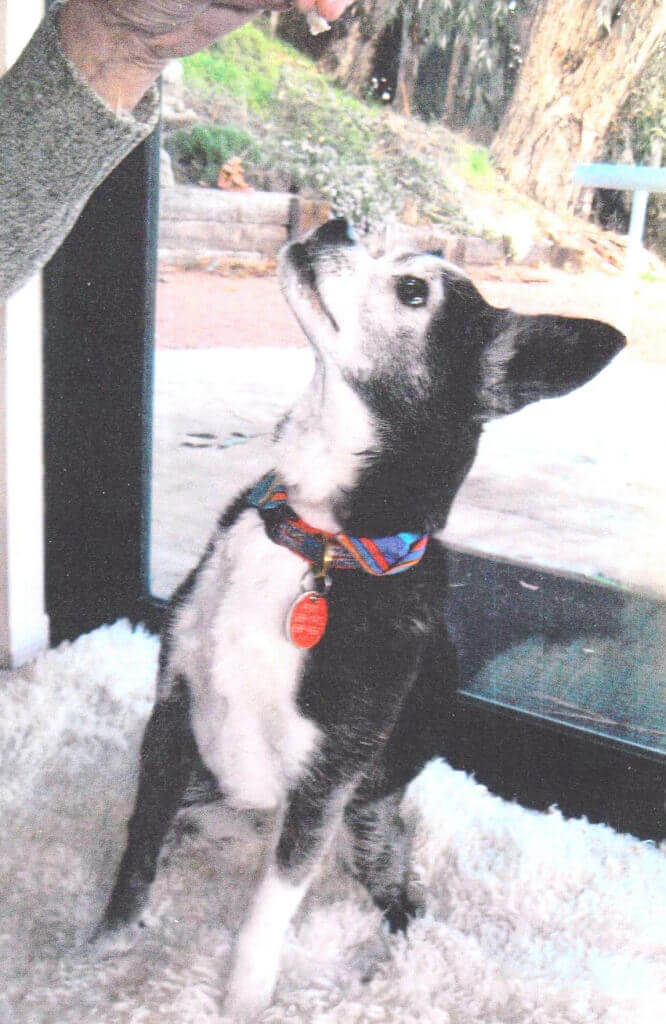 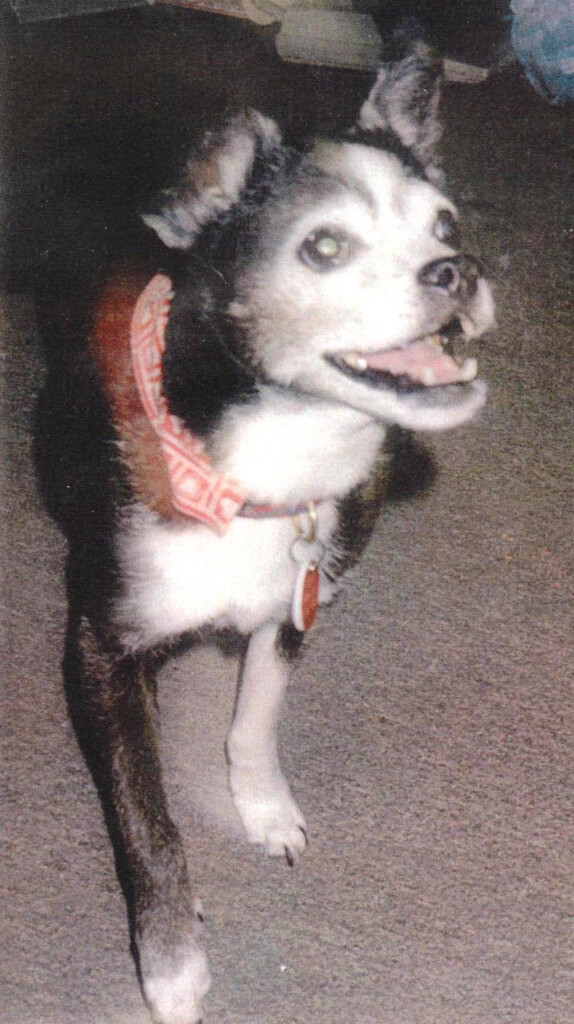 Incidents like this are becoming increasingly common as some shelters become so obsessed with “save rates” that they are willing to compromise the welfare of animals and people in the community—as well as that of the animals they take in—just to avoid having to raise their euthanasia figures. In some cases, dogs with known histories of biting have allegedly even been adopted out to unsuspecting members of the public. And dogs who are repeatedly adopted, returned, kept isolated, and shuttled around to different facilities are victims, too. Being rejected over and over again is a confusing and traumatic experience for dogs, and it can cause them to develop various types of fear-based behavior—including biting—through no fault of their own, such as in these cases:

Not only is offering dogs who have shown a propensity to attack or kill humans and other animals for adoption dangerous, it also deters people from adopting any dog from a shelter out of fear that the shelter won’t disclose the animal’s history of attacks, and it can taint the public’s opinion of all dogs in shelters—the vast majority of whom are friendly and loving and have ended up homeless through no fault of their own. At the Animal Care League shelter in Oak Park, Illinois, a veterinary technician attributes an 18 percent drop in dog adoptions this year to the bad reputation that the shelter has been developing as people have learned about the aggressive dogs who were adopted out by the group.

Obsessing over “save rates” and “live-release numbers” at shelters causes more animal suffering, not less. Please, support well-run open-admission shelters—those that welcome every animal who comes through the door and recognize that euthanasia is the most compassionate option for some animals—and work to stop the homeless-animal crisis at its source by spaying and neutering.