For decades, experimenters have studied cancer by grafting human tumors into mice. Now, researchers at the Broad Institute of MIT and Harvard have confirmed that this technique is seriously flawed. 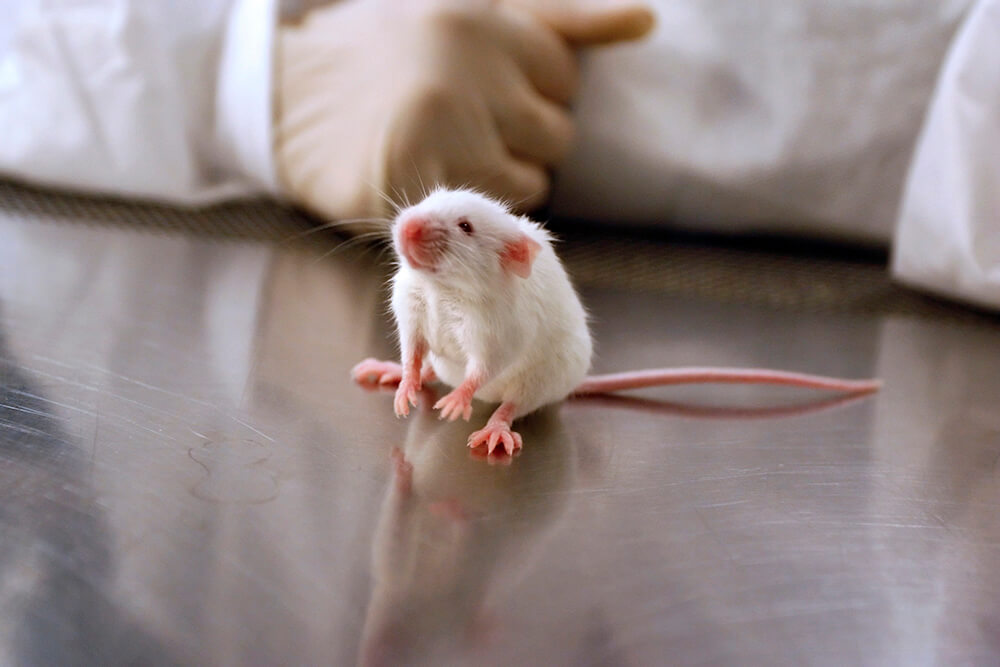 To carry out the study, published in the journal Nature Genetics, researchers analyzed more than 1,000 mouse “models” of human cancer. They found that transplanting human cancer cells into these mice altered the genetic composition of those cells in ways that would almost never happen in humans. That, in turn, altered the responses that the cells had to chemotherapy drugs.

Because the point of these experiments is to observe responses to drugs, this finding throws one big monkey (or perhaps we should say “mouse”) wrench into this method of studying cancer in humans.

We should have figured that this would happen.

In 2018, an exhaustive survey of the success rates of experimental drugs found that only 3.4 percent of oncology drugs tested in humans eventually obtained FDA approval, even though they tested successfully in animals. The authors of another paper on experimental drug failure rates admit that “current animal models (e.g., xenograft tumour models in mice) can be poor predictors of clinical outcomes in humans.”

Now we know exactly why.

Let’s end the funding of these useless, painful experiments.

The National Institutes of Health (NIH) helped to fund this study. Now let’s make sure that it acts to stop it. Please tell your congressional representatives that you want the NIH to stop squandering our money on cruel, dead-end animal experiments and, instead, to direct our tax dollars to promising, modern non-animal methods of research.