While the media are buzzing about the election, animal shelters are struggling with the tail-end of kitten season, the time when all that springtime sexual behavior translates into a massive influx of cats—more than there are homes to put them into. This is why PETA is negotiating with local outdoor advertisers in New York City to erect this billboard: 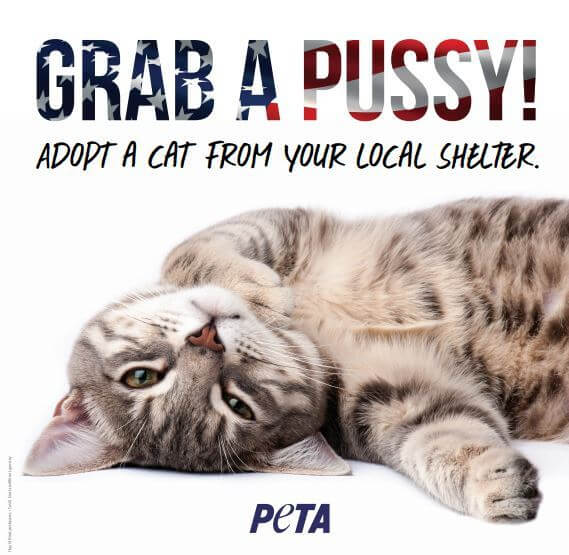 PETA hopes the purrvocative ad will encourage New Yorkers to adopt one of the more than 20,000 cats taken in by city-run shelters each year.

“The election renders invisible many other important issues, including the fact that there’s a litter problem—cat litters with nowhere to go,” says PETA President Ingrid Newkirk. “We hope this ad will encourage people with the love, time, and resources that a cat requires to vote for adoption and head to the animal shelter to adopt one or perhaps two cats who need homes.”

One unspayed female cat and her offspring can lead to a staggering 370,000 kittens in just seven years. Across the country, 2 to 3 million animals must be euthanized every year for lack of a good home. We can all vote to end animal homelessness by adopting animals from our local shelters, never buying animals from pet stores or breeders, and being sure to stop sexual behavior in its tracks by spaying and neutering. Grabbing a pussycat from your local shelter may not make you go viral, but it will make you the kind of hero America needs.

Looking for a high-energy bipurrtisan catidate with the temperament to make your condo great again? 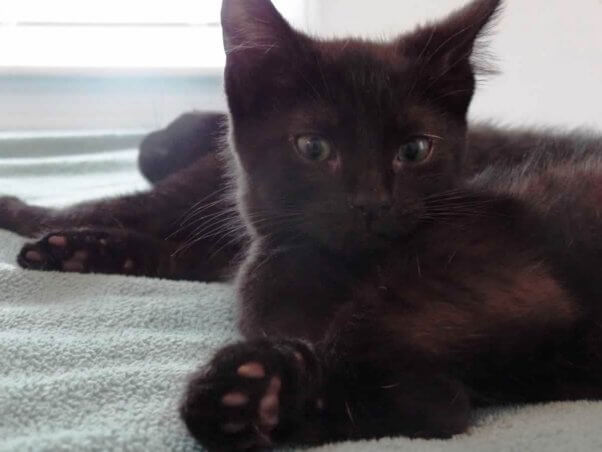 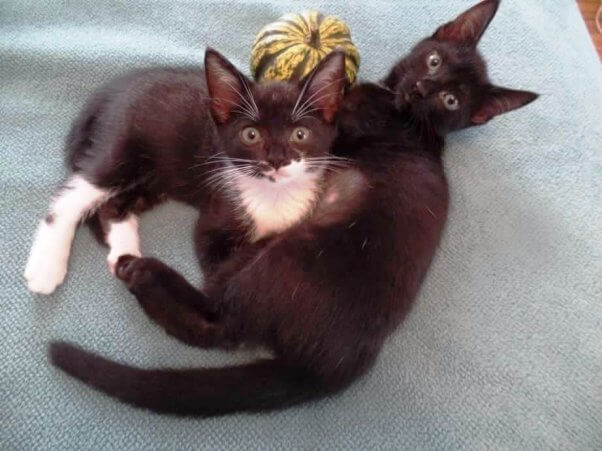 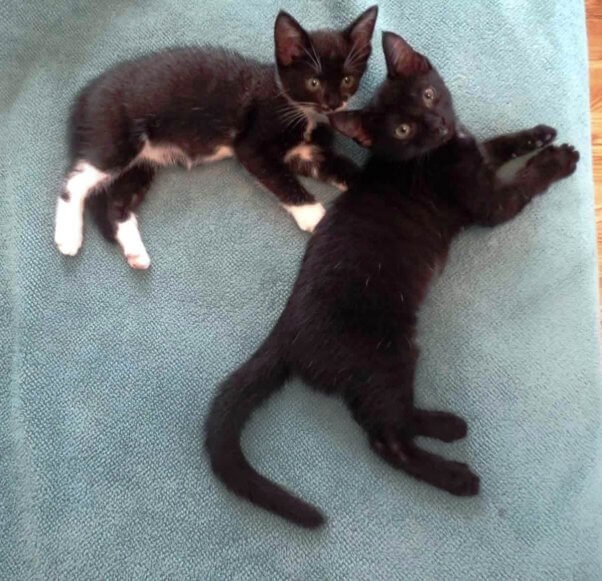 E-mail us at [email protected] to find out more about our nominees’ positions on important issues. (Sorry, we can’t produce their birth certificates, but we can promise not to delete your e-mails.)

Note: PETA supports animal rights, opposes all forms of animal exploitation, and educates the public on those issues. We do not directly or indirectly participate or intervene in any political campaign on behalf of or in opposition to any candidate for public office or any political party.