People will soon be able to see—and feel—an artistic representation of SeaWorld’s cruelty to orcas for themselves, thanks to Edie Falco. PETA is launching a summer tour of its new “I, Orca” empathy project, which uses wireless Google virtual reality goggles to immerse participants in a world where they can swim freely in the ocean with their orca family. They will also meet an orca mother, voiced by the Nurse Jackie star, who still mourns the baby who was stolen from her decades ago and sent to SeaWorld, where he has been sentenced to a miserable life in captivity.

In “I, Orca,” Falco’s mother orca describes what happened to her son: “One minute my little boy was with me, —the next he was pulled up out of the water. There was nothing I could do to save him,” she says. “They have stolen his life, torn us apart, and put him in a concrete box filled with chemically treated water. … He’s been robbed of his family’s love and all the joys of the ocean, where he belongs.”

PETA is taking “I, Orca” on tour to cities near all three SeaWorld parks this summer in the hope that after tourists and locals experience firsthand that SeaWorld means a lifetime of suffering for captive animals, they’ll choose to stick to animal-friendly entertainment. 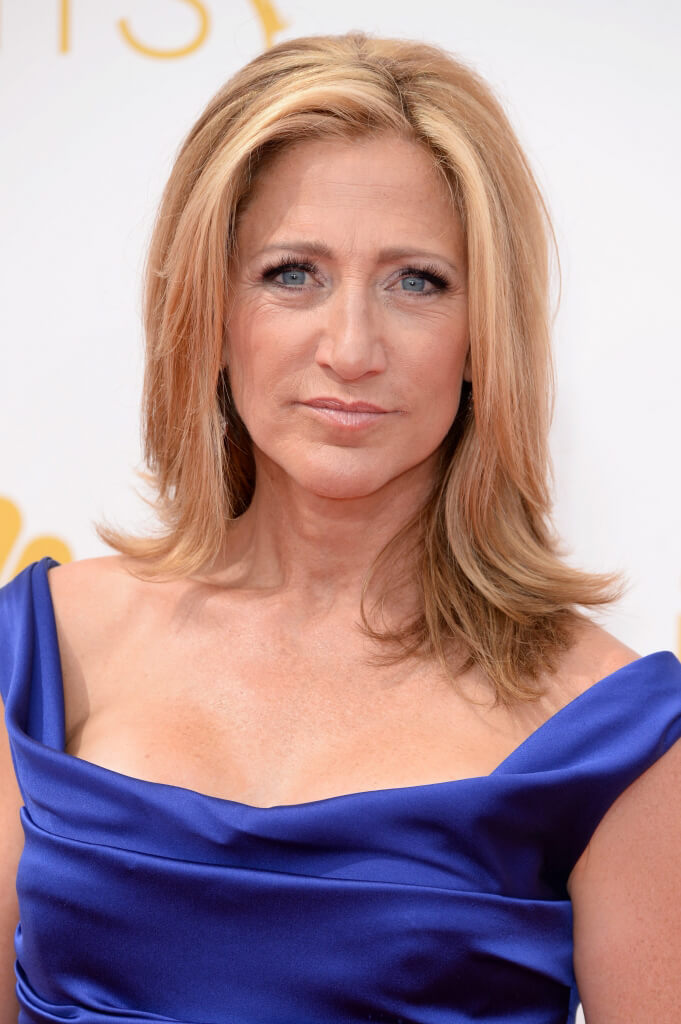 Falco, who has won multiple awards for her starring roles in Nurse Jackie and The Sopranos, is part of a long list of celebrities—including Marisa Miller, Holly Marie Combs, Tommy Lee of Mötley Crüe, Jessica Biel, Laura Vandervoort, and Steve-O—who have teamed up with PETA to speak out against SeaWorld.

Although I, Orca is a make-believe undersea experience, in reality, all orcas now living in captivity were either torn away from their natural ocean homes and families or born into a marine-animal prison they cannot escape.