Gisele Bündchen is a busy mom, is one of the most famous and successful supermodels of all time, and is married to Tom Brady, arguably the best quarterback ever to play in the NFL. On top of all that, she’s an ardent environmentalist and a UN environmental ambassador:

The environment has always been my passion. Mother Earth is our fundamental life-support system, and by becoming aware and responsible now, we can assist in preserving the planet.

Having grown up in Brazil, Gisele feels a personal connection to her home country’s lush Amazon rainforest—and its destruction. When shown what the beef industry was doing to her homeland’s iconic rainforest, her devastation was clear. She has since gone on to team up with author and environmentalist Paul Hawken to promote his book Drawdown: The Most Comprehensive Plan Ever Proposed to Reverse Global Warming.

Ever the optimist, Gisele is focused on solutions—always asking, “What can I do?”—and for her, the answer is a plant-based one.

"I love life & I want to preserve life.. we are living in heaven here," @giseleofficial tells @CharlieRose. See more on @CBSThisMorning Wed. pic.twitter.com/1SJQgeHDIl

Gisele knows, and Paul’s book reaffirms, that one of the largest causes of environmental destruction is the meat industry. There are many proposed solutions to fighting climate change, but the most efficient option is to go vegan. 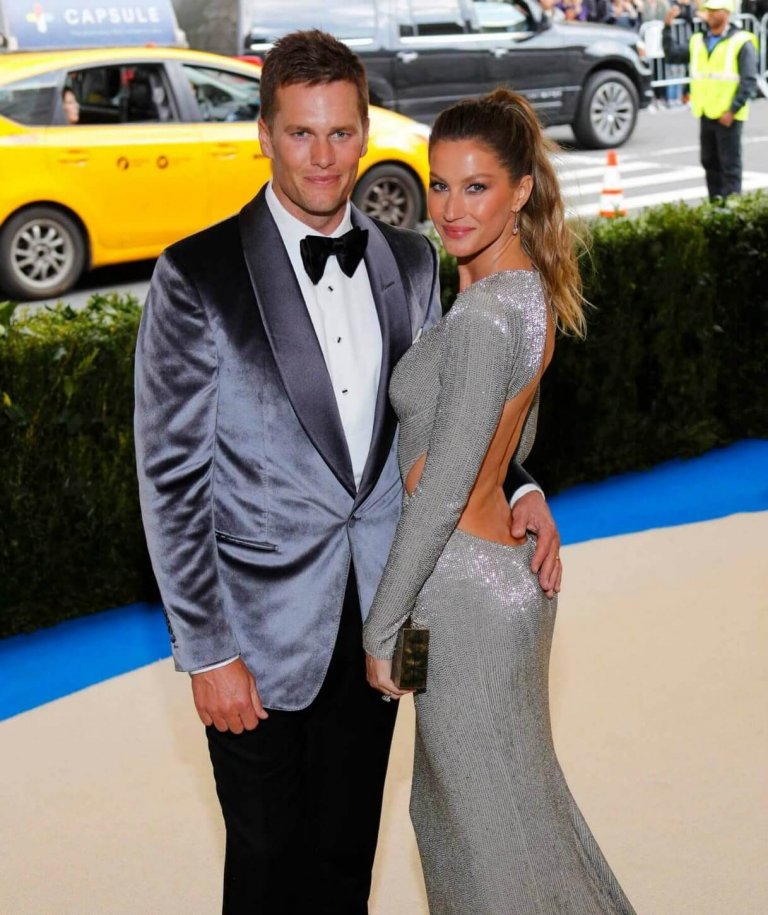 Her resolve is so strong that she has helped her beloved, Super Bowl–winning husband, Tom Brady, switch to eating plant-based—and the almost 40-year-old champion feels better than ever. Gisele says of Tom, “In the beginning he was like, it was a little, you know, different for him. But now he loves it, and he wouldn’t have it any other way, because he feels better.”

“The thing is he said he’s been feeling so much better,” Gisele Bündchen says on husband Tom Brady starting a plant-based diet pic.twitter.com/dFBkULKleD

Raising animals for food damages the environment. Whether through their exploitation of resources, fossil-fuel emissions, massive water and air pollution, or soil erosion, the meat and dairy industries are wreaking havoc on the Earth. In addition, the billions of animals raised on farms are forced to endure extremely stressful conditions, often crammed into spaces barely bigger than their bodies. They’re dosed with drugs to make them grow at an unnatural rate before they’re transported in all weather extremes to slaughterhouses, where they will die, likely slowly and painfully.

Do your part for the planet, your health, and animals. It’s never too early (or late) to make the kind, smart choice to eat plant-based foods, giving your health a boost and sparing animals unnecessary suffering. It’s never been easier to cut out meat, eggs, and dairy—there are countless compassionate options in grocery stores and restaurants across the country.