These animals are impressive learners.

We All Want to Reach Out and Touch Some … Screen

One method of learning that we all favor—from primates to turtles and from penguins to black bears—is the touch-screen computer. You’ve got to hand it to Apple: Scientists are discovering that every species who’s presented with an iPad is enthralled. 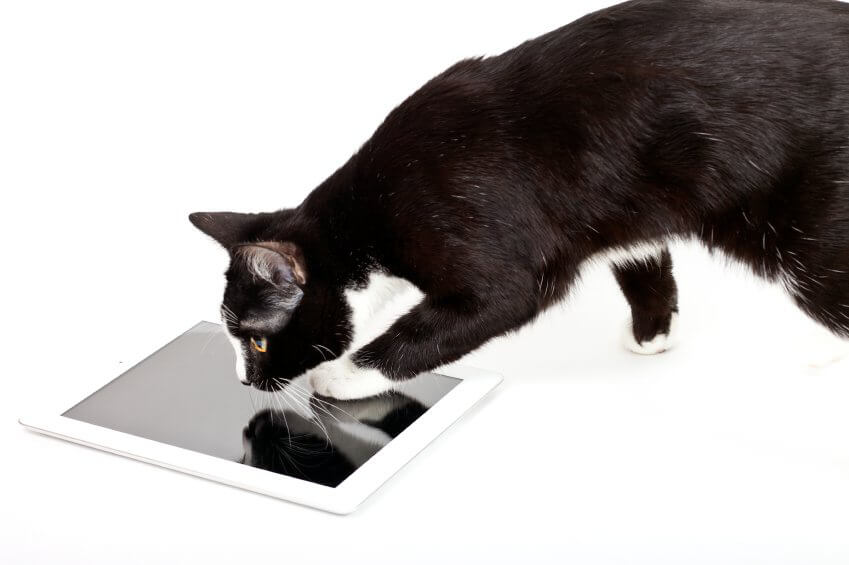 Red-footed tortoises in Vienna have learned to play games for food, a bonobo in Iowa can use 400 different symbols to communicate with humans, black bears use them to listen to music, and penguins enjoy chasing virtual mice across the screen. Among chimpanzees and orangutans, scientists have found that females are more adept at using the devices than males. And across the board, the adolescent members of every species are the most interested in the iPad and learn to use apps faster than their older counterparts.

It probably won’t shock you to hear about yet another thing that humans and chimpanzees have in common. But it may surprise you to learn how similar we both are to trout. 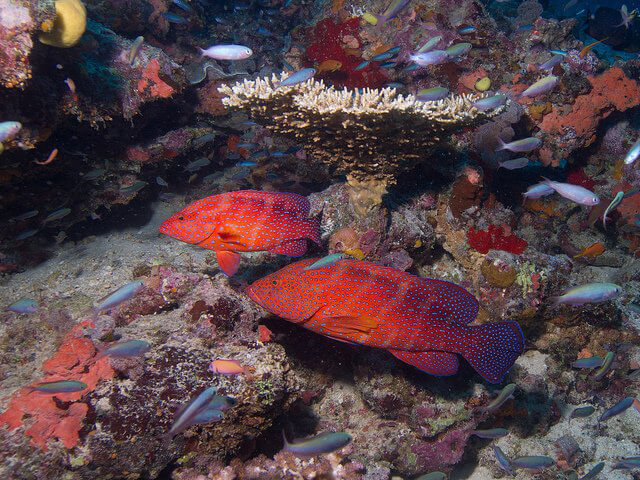 When humans need a partner to help us accomplish a task, we try to find the best in the biz to guarantee our success. Chimpanzees do the same thing. So do trout—and they’re really good at it.

In the well-known 2006 rope-pull experiments, chimpanzees were shown a fruit basket that was sitting out of reach. In each setup, they had to determine whether they could access the fruit alone or if they’d need to find another chimpanzee with the right set of skills to help.

Scientists recreated this experiment with coral trout. In nature, coral trout work together with moray eels in order to flush out fish who hide in coral reefs. In the experiments, scientists showed trout the hiding places of several fish and allowed them to choose between two fake eels for assistance—one who was a talented hunter, the other not so much. Within one day, the trout had learned to tell the difference between the two eels and choose the better hunting partner.

The trout performed as well as, and sometimes better than, humans’ closest living relative in decision-making and speed of learning.

Wild birds are able to make tools out of a wealth of natural materials—something their caged cousins have little or no access to. But a caged cockatoo named Figaro at Oxford University didn’t let that stop him. 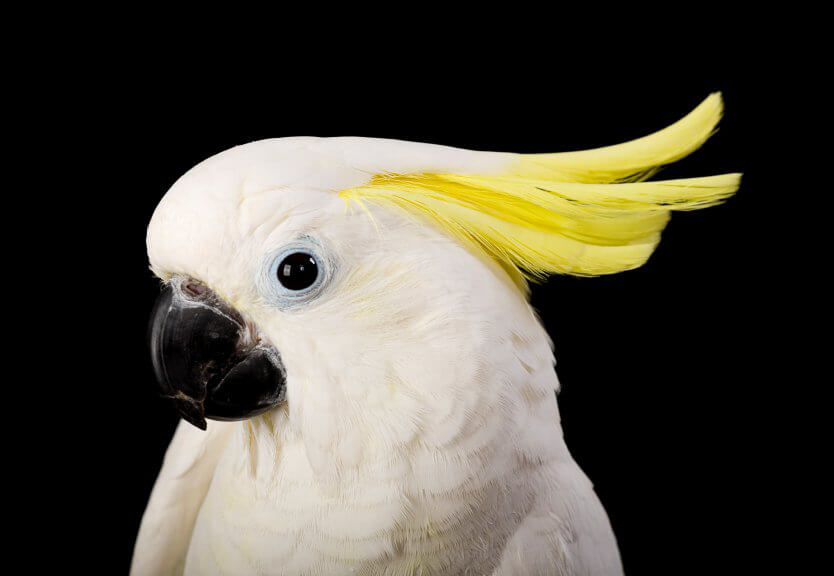 When Figaro saw a tasty morsel of food that was just out of his reach, he bit off a piece of wood from his aviary beam, worked it through the bars, and scooted the food closer to his cage until he was able grab it. Figaro started giving “carpentry classes,” teaching other birds to do the same thing. And Figaro’s students did what every teacher hopes for: They learned from him and then went on to improve his technique, demonstrating not only learning but also creative thinking.

Learning From One Another

It seems that one of the main things that humans can learn from other animals is how remarkably similar we all are.