It’s a common occurrence at PETA: We received an e-mail from a woman in Illinois who knew that her 18-year-old cat was suffering and needed to be euthanized, but she was unable to afford euthanasia at her veterinarian’s office. So she asked if PETA could help cover the cost.

The cat’s weight had dropped to an alarming 3 pounds. She had begun to stumble and fall when she tried to walk, and she cried often. Her guardian knew that ending the animal’s agony was the right thing to do, and so did we, so PETA quickly arranged for the cat to be euthanized. 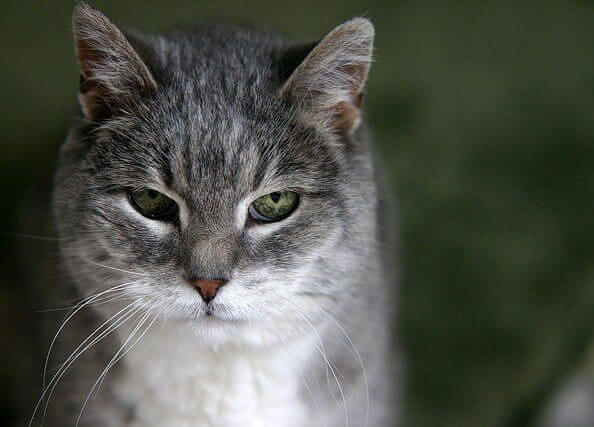 Dan Zen|cc by 2.0
Don’t let fear of your own pain cause a dear old friend to suffer

Saying “Goodbye” to an animal family member is one of the hardest things we will ever have to face. But after they have devoted their lives to us, we owe it to them not to make them suffer just because we can’t bring ourselves to say “Goodbye.”

If you know of an animal at the end of his or her life who is suffering because his or her guardian doesn’t want to say “Goodbye” or cannot afford the veterinary bill for euthanasia, contact PETA for help.