With the Budget Control Act of 2011’s 7.8 percent cuts to the National Institutes of Health (NIH) on track to kick in at the start of 2013, PETA is urging Congress to take a more drastic measure—cut all funding for wasteful experiments on animals. 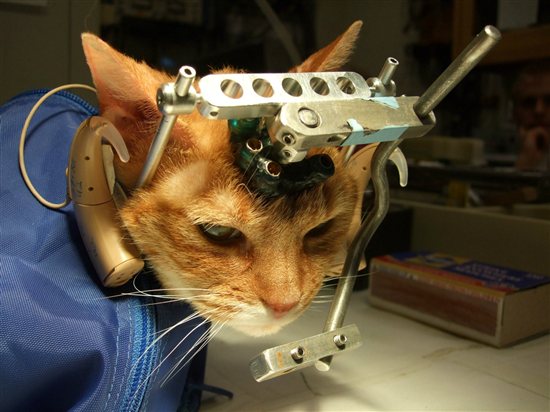 In a letter sent today to congressional leaders, PETA explains that nearly half of NIH’s current $30 billion annual research budget is awarded to projects that involve cruel experiments on animals, which do nothing to advance human health and which contribute to the country’s expanding deficit. These projects include cruel and costly experiments like these:

That last one is no joke …

… but it has a sick punch line: Because animal species differ from one another biologically in many significant ways, experiments on animals almost never produce results that can be applied to humans in a meaningful way.

Please tell your representatives in Washington to stop wasting lives, money, and opportunities on cruel and ineffective experiments on animals.