The lives of as many as 9,000 rats, mice, and rabbits have been spared because manufacturers opted not to test 19 ingredients in antiseptic washes that were the subject of a 2013 U.S. Food and Drug Administration (FDA) proposed rule. As a result, the agency found last week that these ingredients are not safe and effective and that products containing them can no longer be marketed. 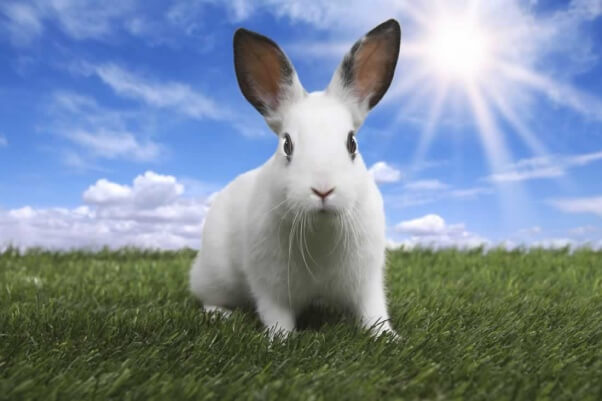 The FDA made its decision after considering PETA’s public comments on ways to avoid the tests, including first establishing whether the ingredients in liquid hand soaps, bar soaps, and body washes – which are often labeled “antibacterial” and intended for use with water – are really any more effective than plain soap and water in preventing illness and the spread of infection.

The agency had originally called for at least 25 animal tests on 22 ingredients, including for cancer and reproductive effects. The tests would have involved force-feeding the substances to rats, mice, and rabbits, or applying them to their skin, then killing and dissecting the animals and their babies.

Decisions on the other three ingredients were deferred for a year.