Sure, human dads might teach you how to ride a bike and tell you stories about “the good old days”—but can they have 2,000 kids at once? Can they carry 24 little ones on their back? Do they fast when Mom goes away on business just so they can keep a constant eye on the baby? We don’t think so! These grand gestures can be found only outside the human species. While you’re off singing your dad’s praises and showering him with gifts this Father’s Day, keep in mind that when it comes to the best dads in the world, some have four legs, some have wings, and some are only an inch tall:

The “Mr. Moms” of the marine world, male seahorses carry up to 2,000 fertilized eggs in a pouch on their abdomen. Even after the babies hatch, they stay inside the pouch until they’re ready to venture out on their own. 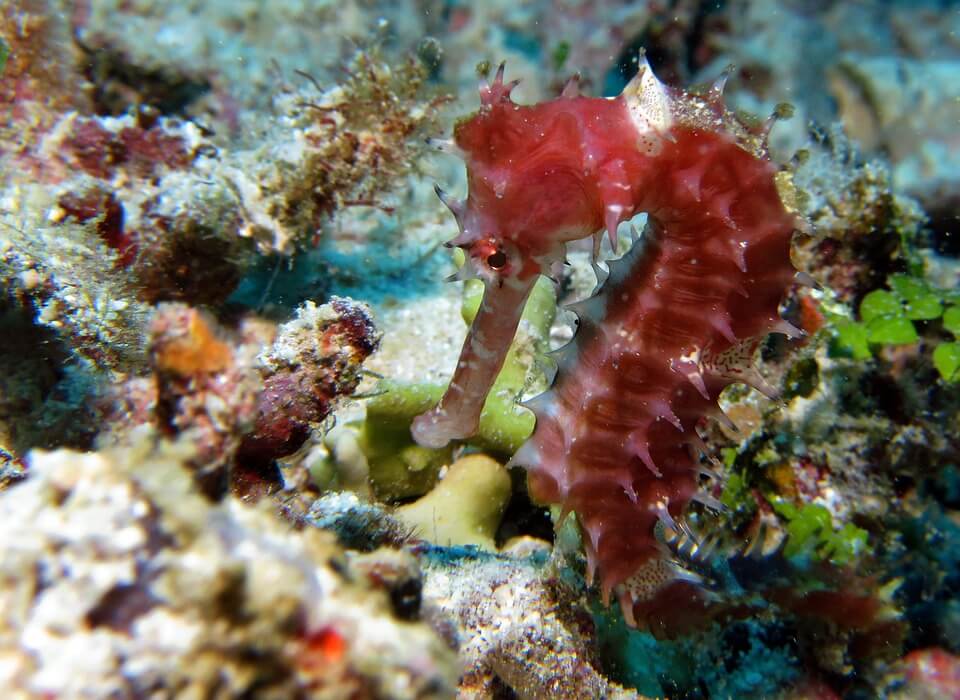 These frogs from New Guinea take family road trips to a new extreme. Once babies hatch, up to 24 froglets climb onto their father’s back as he hops 50 feet every night, dropping off the froglets along the way to begin a life of their own. 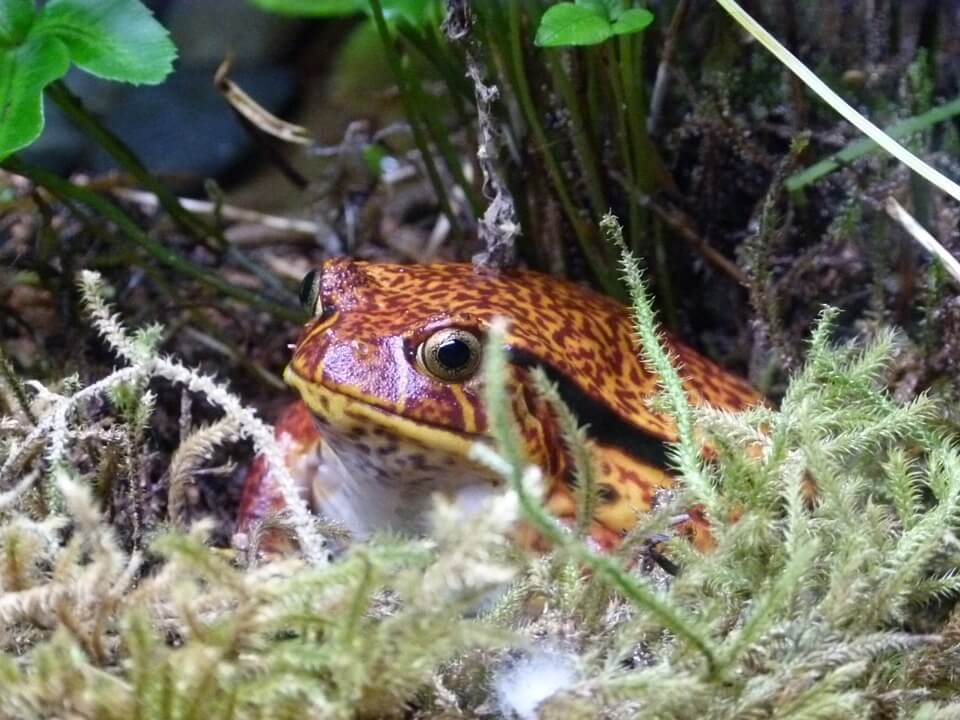 If you thought your dad was overprotective at times, Darwin’s rheas—also known as “South American ostriches”—are so protective of their young that they routinely rush people riding horses nearby and have even been known to attack small airplanes on the ground that have gotten too close to their brood. 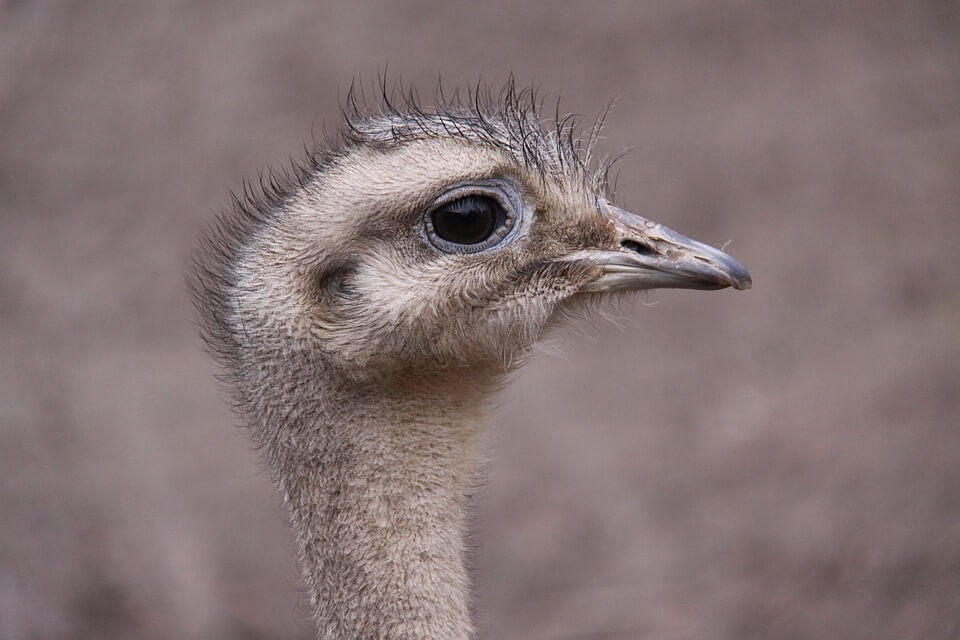 It seems that these little monkeys do everything but attend Lamaze class. A father assists when his babies are born by biting off the umbilical cord and cleaning up the afterbirth. Then he lets Mom get some R&R by taking care of the kids when she’s not nursing them. What a guy. 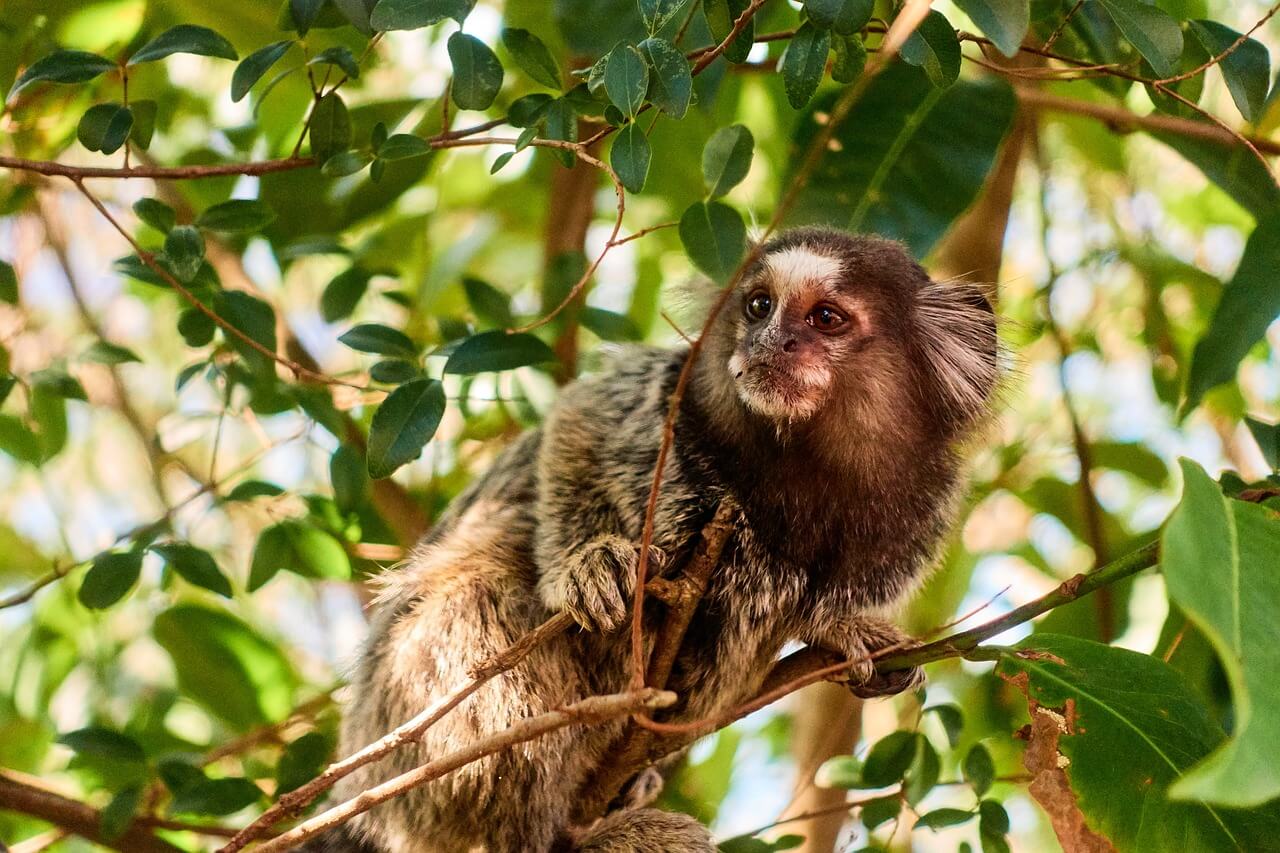 Fathers of these pigeon-like birds put their own spin on nursing. Living in areas where water is sparse, these dads fly as many as 50 miles to find water, which they soak up in their breast feathers—then they fly home and let their chicks suckle the moisture from their bodies. 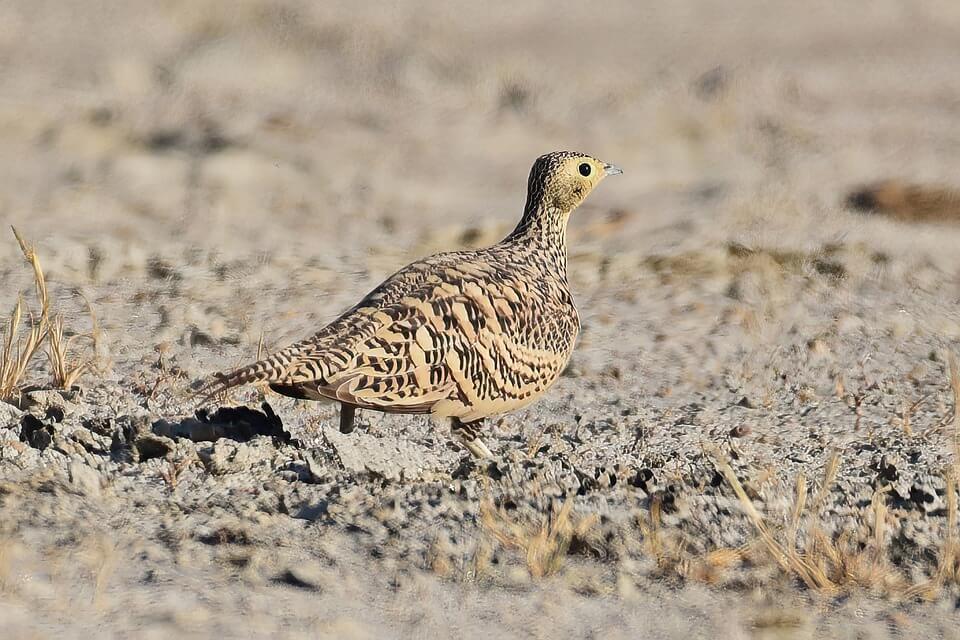 Protecting their eggs is just the tip of the iceberg. While the female leaves the colony for the winter, the male incubates the egg by putting it on his feet and covering it with a skin fold to keep it warm. The males can’t go out and feed, so they fast for four months, until the chicks hatch. 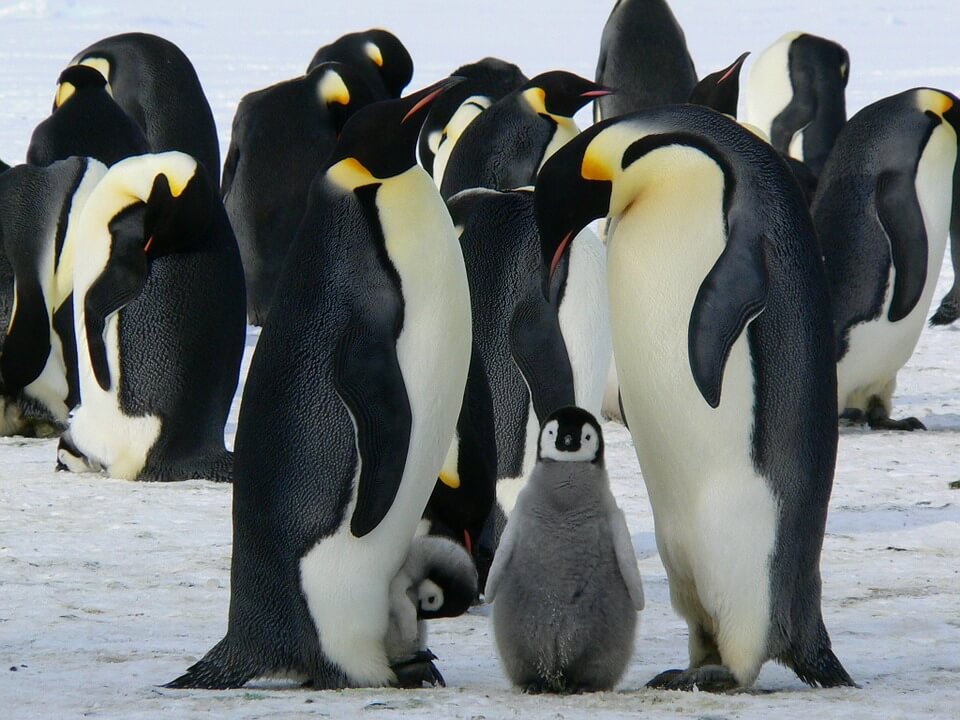 Red junglefowl are the progenitors of the domestic chicken, and dominating males go to great lengths to care for their flock. Fathers not only protect both hens and chicks from predators but also introduce chicks to the pecking order when they’re just a week old and teach them the ways of the world in their first seven weeks of life. 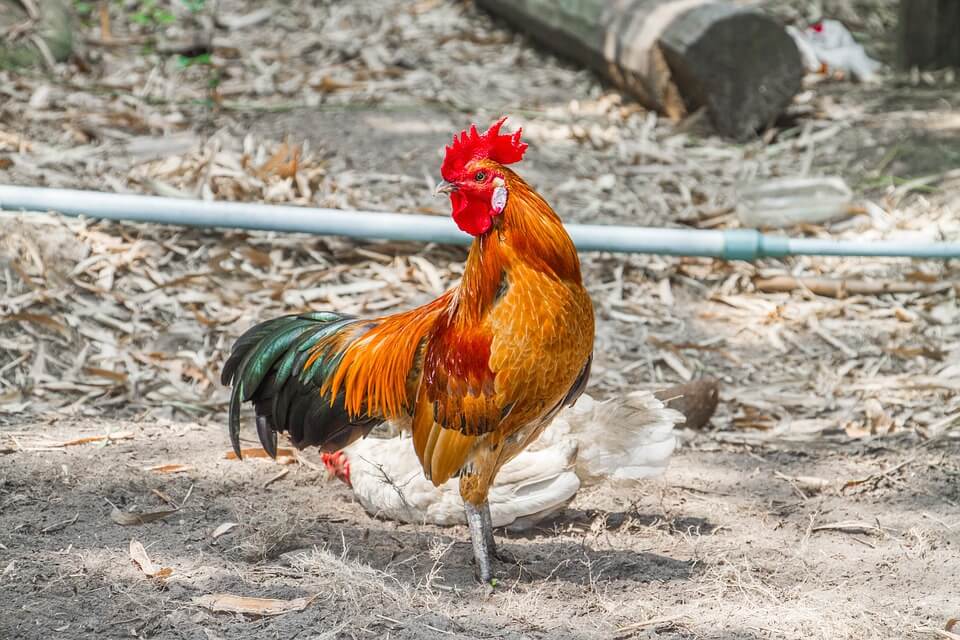 Dads of all species deserve to be honored—whether they’ve got fins, feathers, fur, or an argyle cardigan. This Father’s Day, think about all the dads out there who go to great lengths to keep their family safe—and remember that the best Father’s Day gift we can give animals is an end to speciesism. Show kindness to all animals by not buying products that have been tested on them, eating or wearing them, or using them for entertainment.