We already know that mice are intelligent, affectionate, and altruistic. We don’t need to subject them to fear- and anxiety-inducting tests to tell us that. But experimenters at the Max Planck Institute of Psychiatry and the Weizmann Institute of Science decided to torment and kill the animals anyway…to show that mice have personalities. 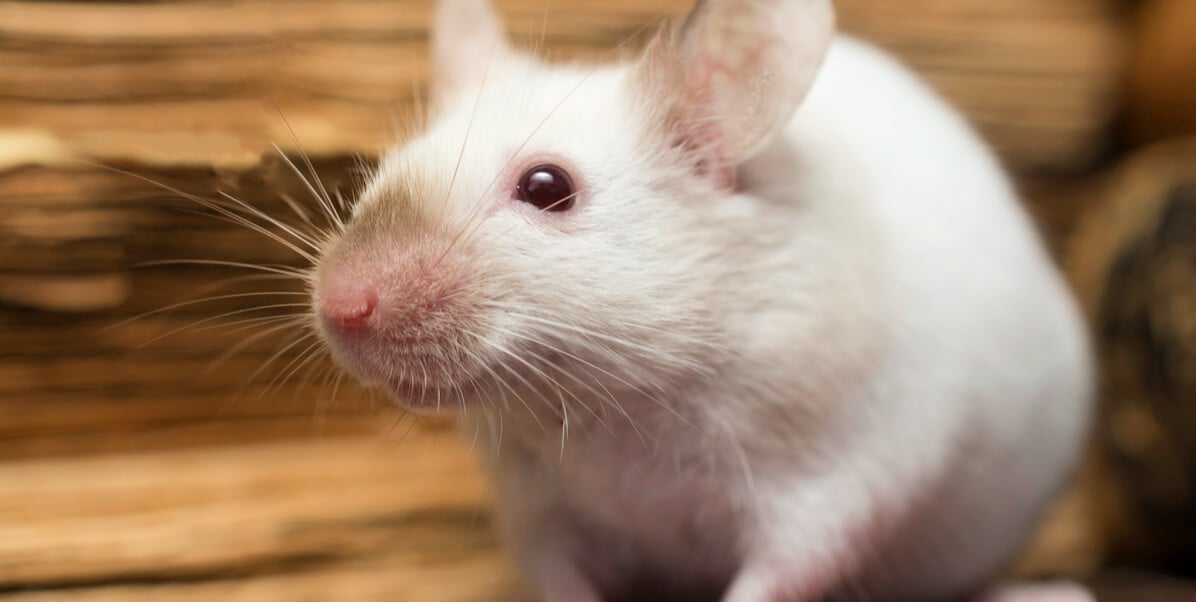 The experimenters placed mice in inescapable beakers filled with water and watched as the terrified animals desperately looked for an escape, swimming to the point of exhaustion. Eventually, most animals subjected to this forced swim (or “despair”) test will finally just float. The widely discredited experiment purports to measure “behavioral despair”—but evidence suggests that floating indicates that the animal is just trying to conserve energy.

Experimenters also subjected them to the “resident-intruder” (or “social defeat”) test, in which a vulnerable mouse is forced into a cage with a larger, more aggressive “resident” mouse, who will often violently attack the less aggressive “intruder.”

Altogether, 168 mice were experimented on, killed, and cut apart.

All this was done just to tell us what we already know: Mice are sentient individuals with distinct personalities who experience complex emotions. People who share their homes with companion mice know that they often run to the sound of their guardian’s voice, much like dogs do. Some mice have fun exploring throughout their homes, while others are a bit more timid and prefer to sit quietly with their human companions, enjoying treats. Many are accomplished problem-solvers who can easily work through games or puzzles that they’re given. And most are extremely affectionate animals who will climb into their guardian’s hand or curl up on their shoulders and may even have a favorite stuffed animal. 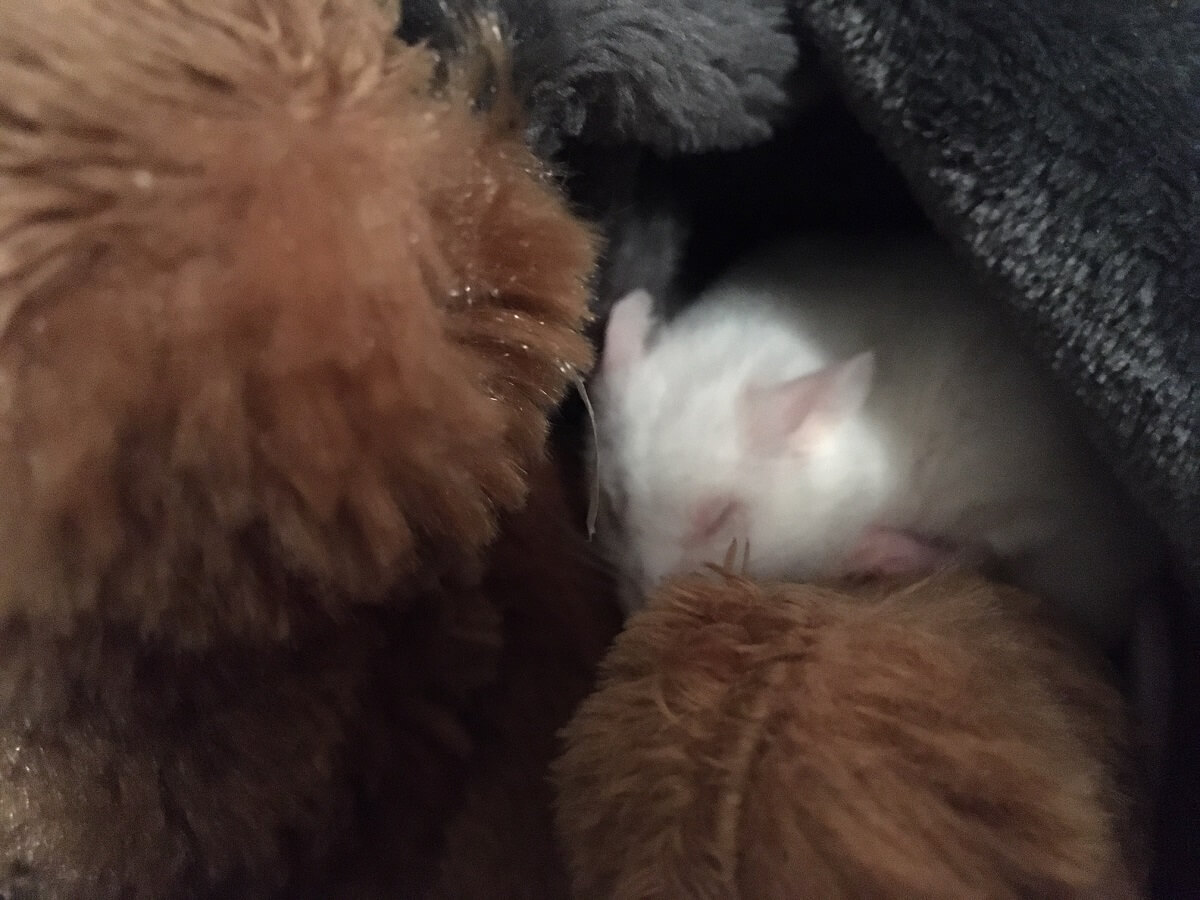 PETA is calling on the journal Nature Neuroscience to investigate and potentially retract these experimenters’ published paper. We’re also urging the agencies and organizations that funded the experiments, which produced exactly zero worthwhile results, not to fund similar ones again.

Because these experiments didn’t advance scientific knowledge in any way—but did cause the suffering and death of dozens of mice—funders and Nature Neuroscience should have rejected them.

We’ll keep fighting for even the smallest animals, and you can, too.

Take Action for Mice and Rats in Labs