Back in February, PETA sent out a news release about the number of sick, injured, elderly, and otherwise unadoptable animals we had to euthanize during the previous year. PETA openly publishes these figures every single year and simultaneously calls on the government and citizens to help promote anti-chaining ordinances (many of the dogs our caseworkers encounter are aggressive or horrifically neglected after having been chained outside for their entire lives), to help reduce the cost of euthanasia of old and ill animals who belong to people with a low income (these account for many of the animals PETA helps), and to implement sterilization programs and laws to reduce the homeless-animal crisis.

In other words, old news is now being regurgitated with a vindictive spin by—among others—a front group for Philip Morris, Outback Steakhouse, KFC, cattle ranchers, and other animal exploiters that kill millions of animals every year—and which do so not out of compassion but out of greed. Before falling prey to the hysteria, please have a look at BermanExposed.org and ConsumerDeception.com. 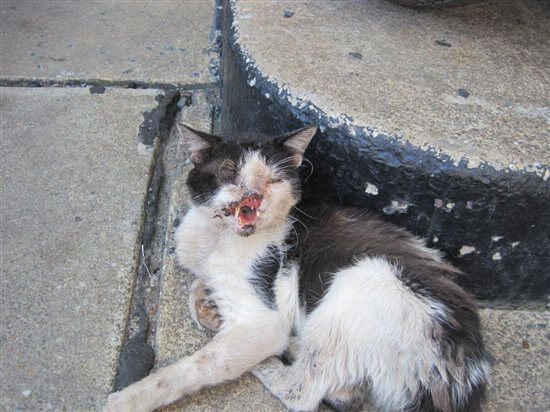 PETA’s statistics are also often used, as they are being used now, in a truly perverted way by some “no-kill” evangelists to try to turn people away from the “evil” of what is actually a dignified, merciful release from suffering. They never give a complete picture, and they always use inflammatory language and labels like “puppies” and “kittens,” even if the animal was a 17-year-old dog who was unable to breathe properly because of a heart condition. Such people are sure that if you shuffle enough animals around from shelters to hoarders’ basements or just throw stones at shelter workers and call them “psycho” and so on, people will join their number. But they offer no realistic solution to the multiple tragic problems associated with easily acquired and easily discarded “pets.”

Anyone who reads our website or receives our newsletters, in which we discuss this issue regularly, knows that PETA has a division that does hands-on work with animals. We run a shelter but in the most merciful way. We help—because no one else will—the animals who are society’s rejects in the area near our Virginia headquarters. These animals are aggressive, feral, on death’s door (often with large tumors hanging from their bodies), or otherwise unadoptable. We have published many blog posts about our caseworkers’ heartbreaking work over the years, and more information can be found at PETASaves.com. 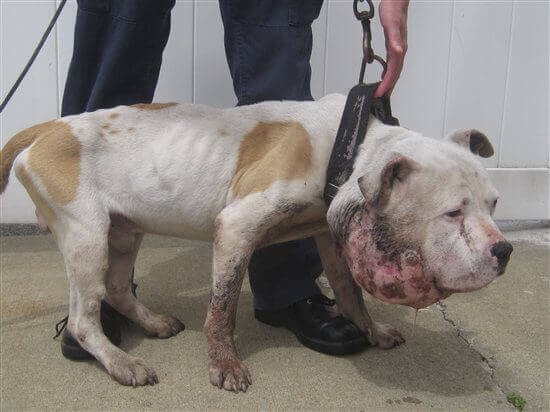 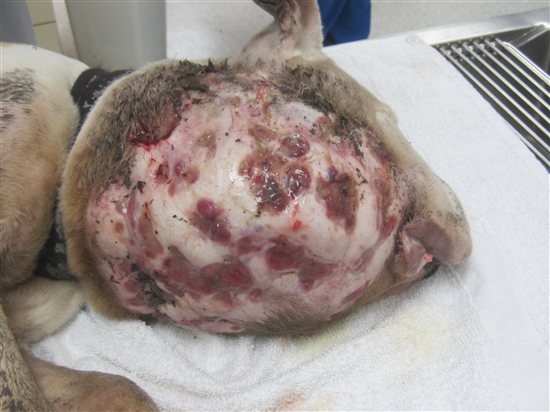 It’s important to note that the figures used by anti-PETA campaigners are deliberately chosen because they are just the euthanasia figures. They do not include perspective—i.e., the more than 10,000 dogs and cats PETA provided with no-cost to low-cost spay and neuter surgeries and other veterinary services in the last 12 months alone, the hundreds of animals delivered to large high-traffic shelter facilities for adoption, the counseling and aid services that PETA provides in order to enable people to keep and properly care for their animals, and the animals we have put up for adoption, like the cat currently featured on our website, whom we nursed back to (almost) good health and who is still seeking a permanent home.

The “no-kill” shelters in the area surrounding PETA’s headquarters, like many such places that sing the “no-kill” refrain for fundraising purposes, actually not only refuse admission to animals (because they are constantly “too full”) and reject dogs and cats who are injured, sick, or dying but also refer these “undesirable” animals to PETA, which bears the veterinary or euthanasia costs. For more information on this topic, visit PETASaves.com.

People who are shocked to learn how many healthy or adoptable animals have to be euthanized annually or are questioning PETA’s euthanasia record should ask themselves if they are spaying and neutering their own animal companions, helping people with a low income “fix” theirs, adopting from shelters instead of buying from breeders and pet stores, funding education campaigns about proper animal care and adoption (among other things), and demanding higher animal-protection standards in their own communities. They should also look carefully at the photographs of the animals who come out of the impoverished areas that PETA serves. Of course, they should definitely not be eating or wearing animals or their skins, using products tested on animals (who are usually killed at the end of the tests), or engaging in any activity that results in killing animals not out of mercy but for selfish reasons.

PETA is proud to continue to stand tall and roll up its sleeves to help animals.