Returning as host of the Soul Train Music Awards for the third time, Erykah Badu had a seven-course vegan dinner party to celebrate the event. The evening’s menu, which was created by plant-based chef Bryant Terry, included glazed carrots, potato soup, and barbecue tempeh.

Article on @billboard by @adelleplaton about the “Vegan with Soul” dinner with @erykahbadu and me last Monday. Peep link in bio.

In honor of the show, which was taped earlier this month and airs Sunday, Erykah wanted to highlight the simple, grounded foods embraced by past generations.

She told the media the following:

“The work that I do is really about reclaiming and celebrating the way that Africans, Afro-Caribbeans, African-Americans have always eaten before our food system was industrialized. We’ve always eaten close to the land, we’ve always made food from scratch, we’ve canned, we’ve pickled and preserved. These are our legacies.” 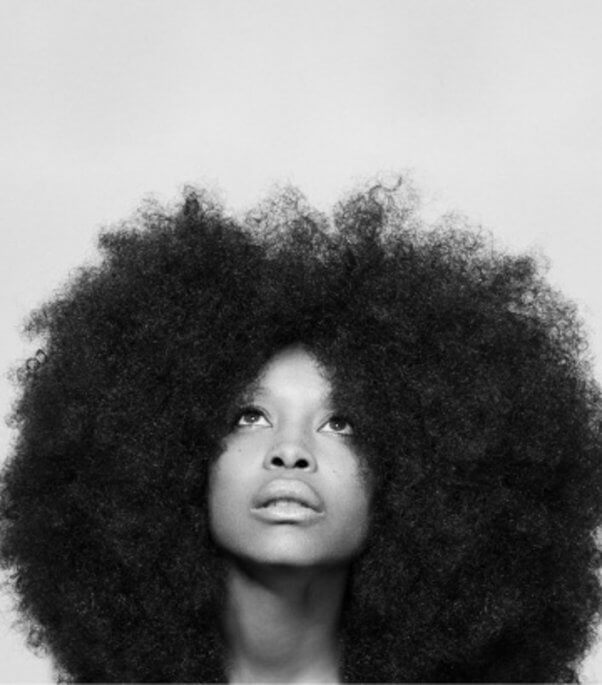 Has Erykah’s lovely gesture inspired you to adopt a cleaner and kinder way of eating? Eating vegan does a world of good for everyone. Ditching meat, eggs, and dairy “products” spares intelligent pigs, sensitive cows, curious chickens, and other animals a miserable life and a terrifying death. Plant-based meals are also healthy, economical, and easy to prepare. You can help animals, the environment, and your health by choosing to go vegan!