Italy’s restrictive laws on using animals in laboratories has prompted a massive beagle-breeding facility to cry “uncle” and close its doors.

The company, Green Hill, which is part of New York-based Marshall BioResources and had a facility in Montichiari (in northern Italy) bred and sold beagles to laboratories. But not anymore. Green Hill says that the Italian law is “too restrictive” and is closing its doors. 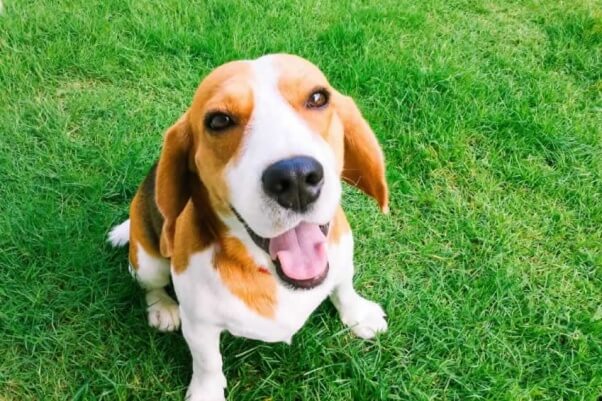 What it really means is that animal experimenters aren’t allowed to do anything they want just because they want to. The law bans the breeding of dogs, cats, and primates for experiments, as well as conducting experiments on them, with certain exceptions.

In most cases, animals must be provided with painkillers and anesthetics when needed and can’t be used in experiments involving addiction or xenotransplantation (procedures in which living cells, tissues, or organs from one species are implanted in another) or for training purposes, except in higher education for veterinarians and physicians.

The law also presses for more research into alternatives to experiments on animals and states that animals who have been used in one experiment can’t be used again unless absolutely necessary. 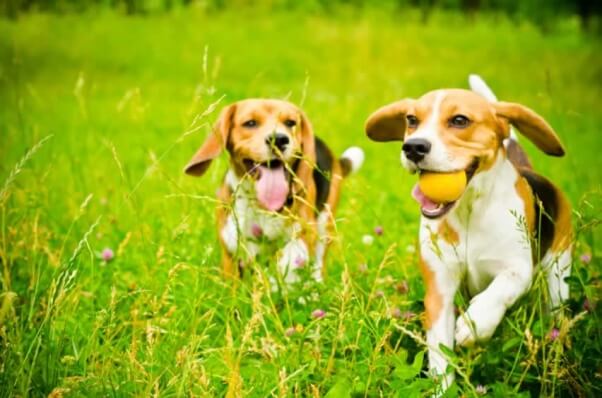 Animal advocates are happy to see this Marshall satellite go. In 2012, employees were charged with “unjustified killing and mistreatment of dogs” after Italian animal rights groups exposed animal abuse at the facility.

The employees were found guilty and sentenced to jail time, while animal rights groups took custody of the more than 3,000 dogs at the facility and placed them in homes.

PETA and PETA India also saved 70 beagle puppies who were bred by Marshall BioResources and wrongfully imported into India for use in a laboratory. They were all rescued and adopted into loving homes.

Now, thanks to Italy’s stronger animal protection laws, beagles will no longer suffer at Green Hill.