We did it! Five big initiatives from PETA scientists have helped bring about a new era for animals in laboratories. Today, scientists from PETA and the Physicians Committee for Responsible Medicine—which has done substantial work on this issue, too—had the honor of witnessing the U.S. Environmental Protection Agency (EPA) make an announcement that it plans to end toxicity tests on mammals by 2035. And with a little luck, it will take effect sooner and include all animals. 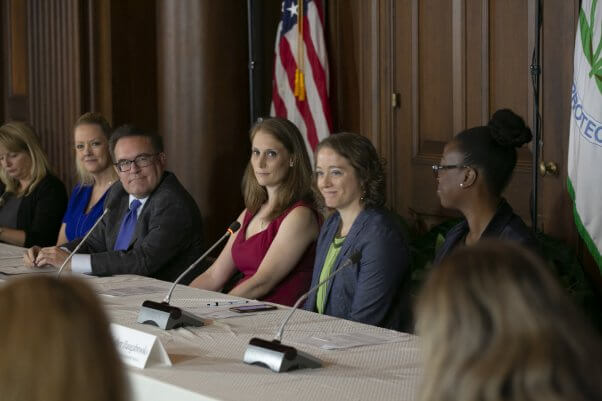 It took almost 20 years of work for us to reach this day. Here’s how our science team contributed to this groundbreaking progress:

Today, the @EPA announced it will end toxicity testing requirements on mammals by 2035!

This groundbreaking announcement follows almost two decades of work by PETA scientists who will keep working to end all tests on animals worldwide! https://t.co/V383euy8oL pic.twitter.com/ARDFqxGoIP

News of this breakthrough follows an announcement by the Dutch government, with input by PETA and PETA U.K. scientists, that it will end many types of animal testing by 2025. These decisions made by the Netherlands and the EPA are clear signals of an imminent worldwide end of regulatory toxicity testing on animals—and the dawn of a new era in which toxicity tests will better protect humans and the environment, while preventing animals from suffering. 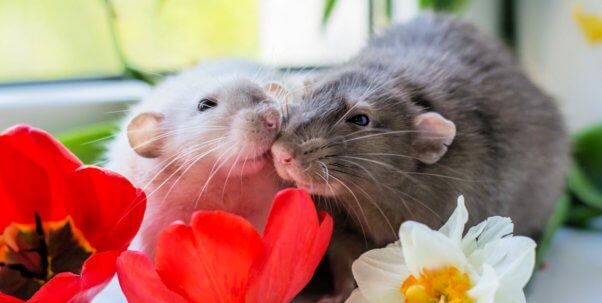