Together, we have scored another victory that will save countless animals’ lives and put us closer to ending tests on animals altogether. The Environmental Protection Agency (EPA) has issued a plan to implement non-animal chemical-testing methods. 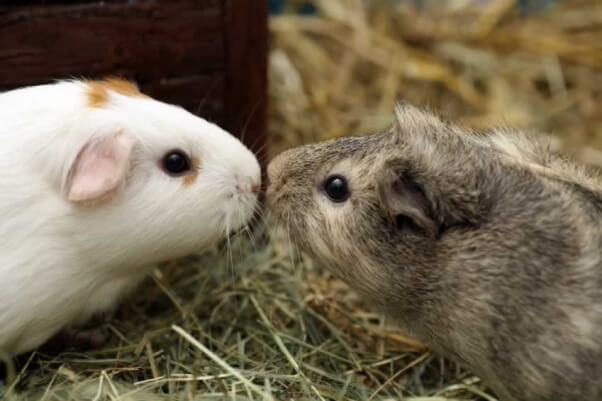 As evidence of how far we’ve come, this is the same agency that once thought it was OK to test chemical weapon components and explosives on animals.

For more than three decades, PETA has been working to expose the cruelty of animal testing and its lack of applicability to humans. Our scientists have helped develop and implement modern, humane, non-animal test methods—and with your help, PETA has testified about their validity before Congress, negotiated with the White House on initiatives to replace animal use, and organized demonstrations in Washington, D.C., and across the country. 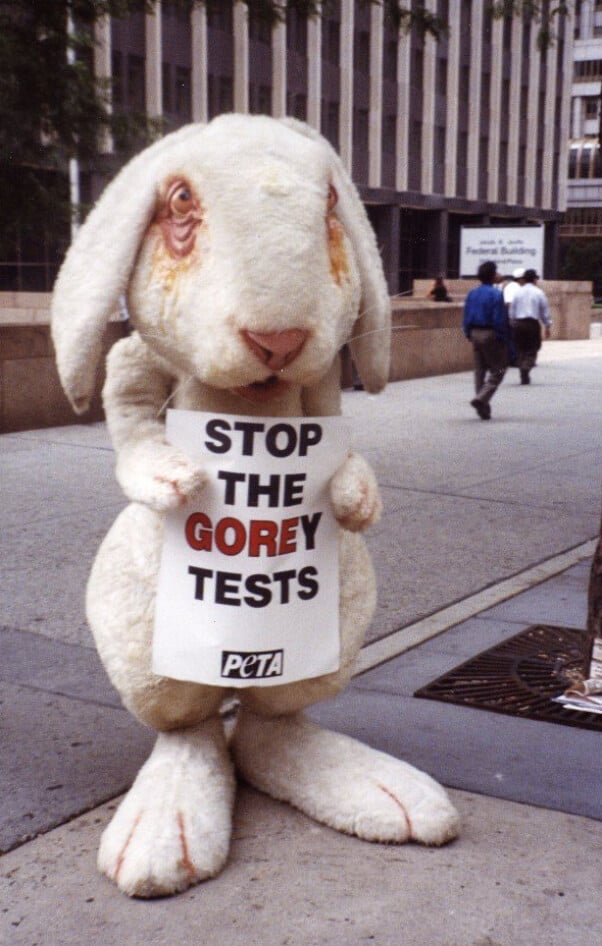 In 2016, President Obama signed into law the Frank R. Lautenberg Chemical Safety for the 21st Century Act, which requires that non-animal testing methods be developed, prioritized, and used. In the EPA’s new strategic plan, the sound input from PETA and our supporters is evident.

Learn more about experiments on animals on The PETA Podcast:

We will continue working hard to make sure that the EPA fully implements the requirement to reduce and replace animal use in all chemical testing. You can help win more victories for animals in laboratories by urging the U.S. Food and Drug Administration (FDA) to follow suit and embrace superior, non-animal test methods as well.