After an unbelievable 22 seasons, Dancing With the Stars has come up with an eclectic group of celebrities for its 23rd season. We couldn’t help but notice a common theme: More than half of the 13 stars this year are mindful of animal welfare.

Marilu Henner: The actor and New York Times bestselling author has become a renowned health advocate. From weight loss to energy and health gains, she knows that food choices make all the difference. And her choice? A plant-based lifestyle. 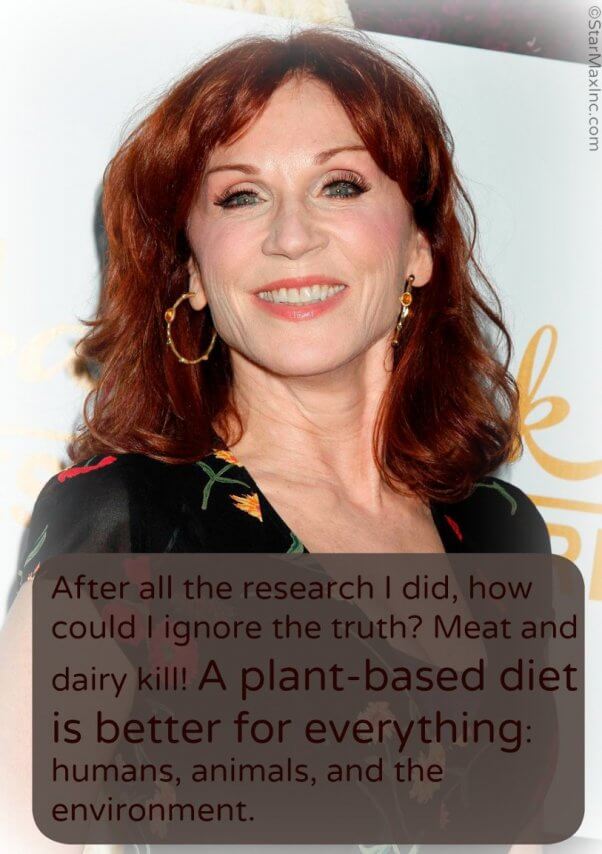 Vanilla Ice: We all know that vanilla ice is vegan, but did you know that Vanilla Ice is vegetarian? With a genetic predisposition to high cholesterol, the man behind “Ice Ice Baby” gave up meat to save his life—also saving the lives of many animals by doing so. 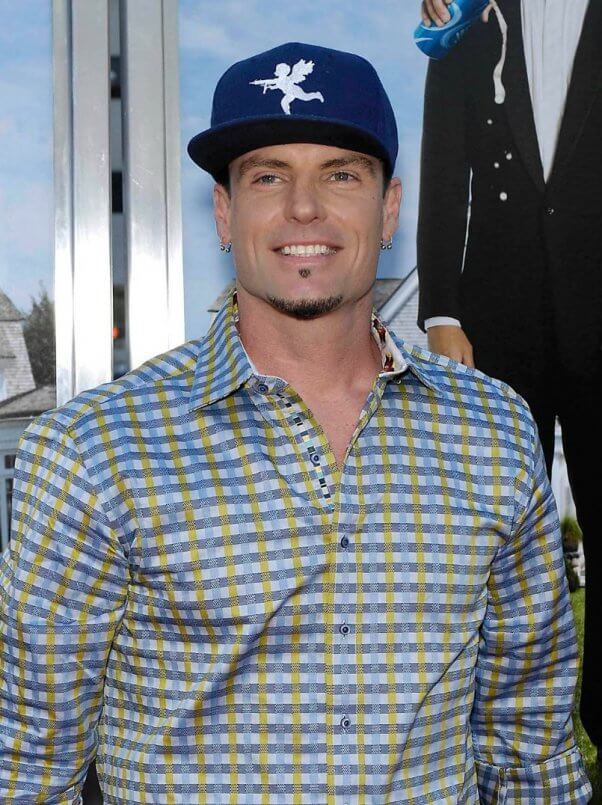 Maureen McCormick: The woman who will forever be known for playing the iconic role of Marcia Brady has been a vegetarian since right around the time that PETA sent her a vegetarian starter kit. Coincidence? Hmm … 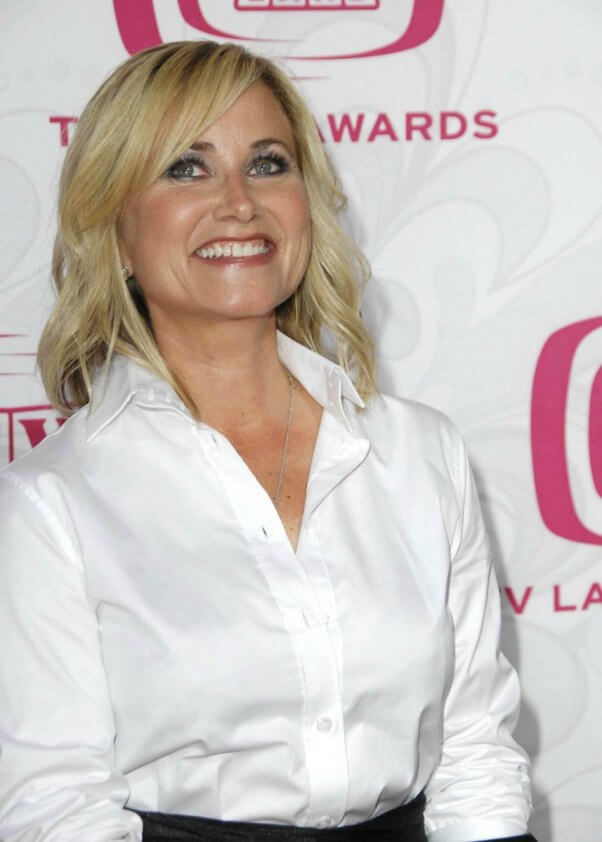 Terra Jolé: The breakout star of TLC’s Little Women LA is newly vegetarian and found a dog by the side of the road and shared the sweet story on her YouTube channel. (and she’s a vegetarian!)

Jake T. Austin: The teenage dream has two dogs, Bogey and Beju, and he admits that they live large: “They eat and live like kings. We have a huge property and a really nice house. I don’t think they realize how lucky they are.”

James Hinchcliffe: The Indy car driver has a dog who may or may not be related to Chewbacca.

The illegitimate love child of Chewbacca and an Ewok. This is Lucy. She goes by Lou. pic.twitter.com/TdLK7XoDCg

Rick Perry:  The former governor of Texas has a scruffy-looking pack of dogs back home in the Lone Star State.

.@AnitaPerryTX we sure do have a photogenic crew! #NationalDogDay pic.twitter.com/VSyazK5FQp

Ryan Lochte: The Olympic champ (and bad boy of professional swimming) has two dogs who have his heart, even when he’s away from them.

Jana Kramer: The country singer is so dedicated to her three pups that she takes them on tour, along with her baby daughter.

On the road again! Doggies and baby on board #family

Do you want to learn more about companion animals, going vegan, and a whole lot more?