When did the Toronto Blue Jays become the Toronto “Cubs”? That’s what fans must have been wondering when they learned that the team is using tiger and lion cubs as pregame props. But PETA is stepping up to bat for the cubs and asking the team to bench this cruel promo. 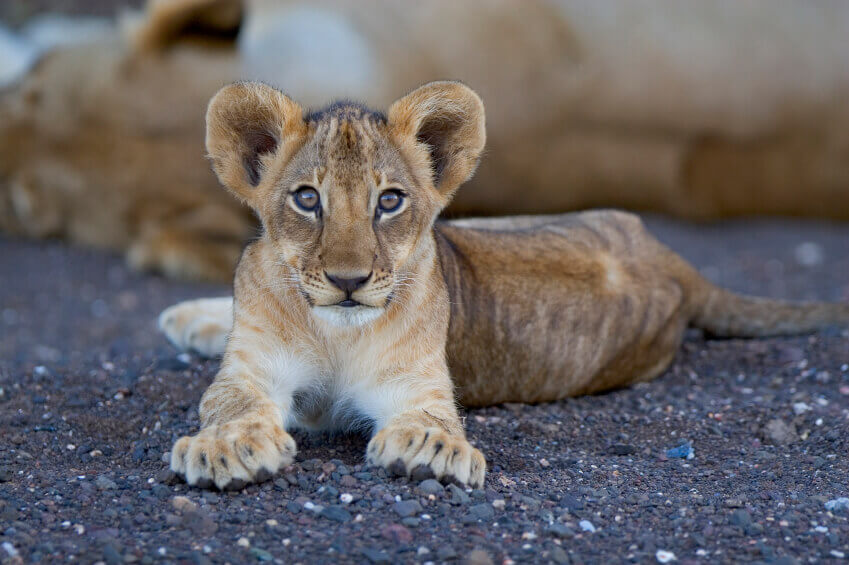 Tiger and lion cubs who are used in public displays are torn away from their mothers almost immediately after birth so they can get “used to” being handled. Of course, these babies grow up fast, and within weeks, they become too big to manage. The adult animals are often dumped in seedy roadside zoos where they spend the rest of their lives in cramped and barren cages.

The Bowmanville Zoo, which reportedly provided the team with the cubs, has a notorious history of renting out animals for profit and putting the public’s safety at risk. Just last year, a baboon from the Bowmanville Zoo escaped during a media event, wreaking havoc and jeopardizing the public’s safety as handlers struggled to capture the animal. In a previous incident, a woman was left with four broken ribs and a bruised lung after being knocked over by a big cat during a photo shoot at the zoo.

It’s clear that the Blue Jays want to shift focus from their lackluster efforts to win their division, but exploiting animals isn’t the way to go about it.

Send a polite e-mail to the Toronto Blue Jays’ president, Paul Beeston,  and the team’s manager, John Gibbons.  Let them know that you won’t be watching the Blue Jays play anywhere unless they can do so without harming infant animals.