He’s a permanent fixture on “sexiest people” lists, and now Denzel Washington just upped his sexy factor 10-fold. The Oscar winner is enjoying meatless meals in order to be healthier. He explained in an interview, “When I did the play Fences (on Broadway) it just kind of woke me up to this idea of getting back to the basics in every way, and I made a commitment to just work harder and eat good.” His kind choices make him even easier on the eyes (if that was possible) and benefit animals and the planet, too. 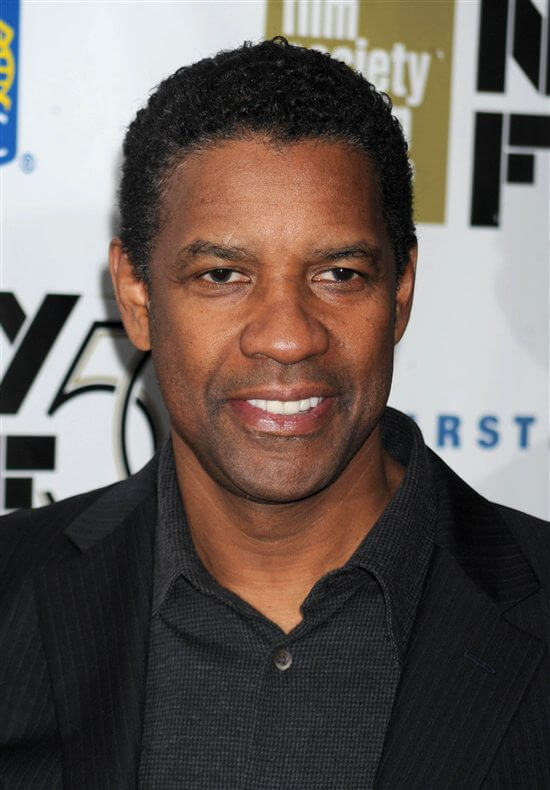 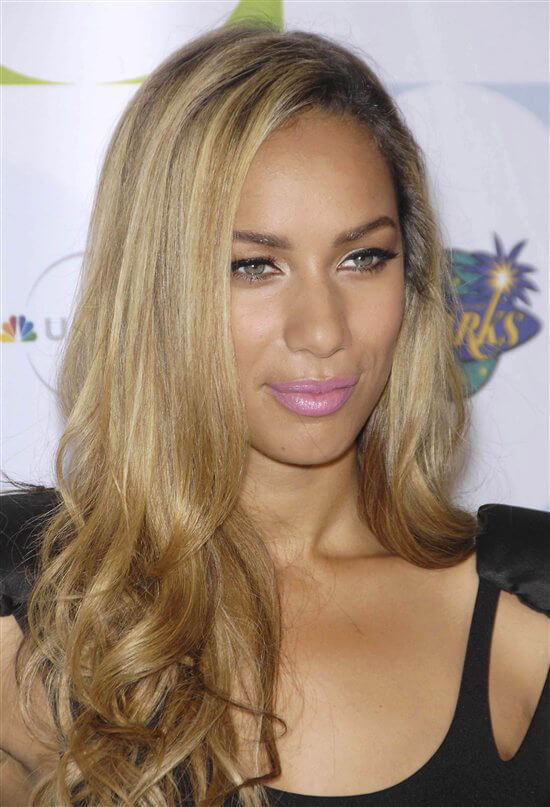 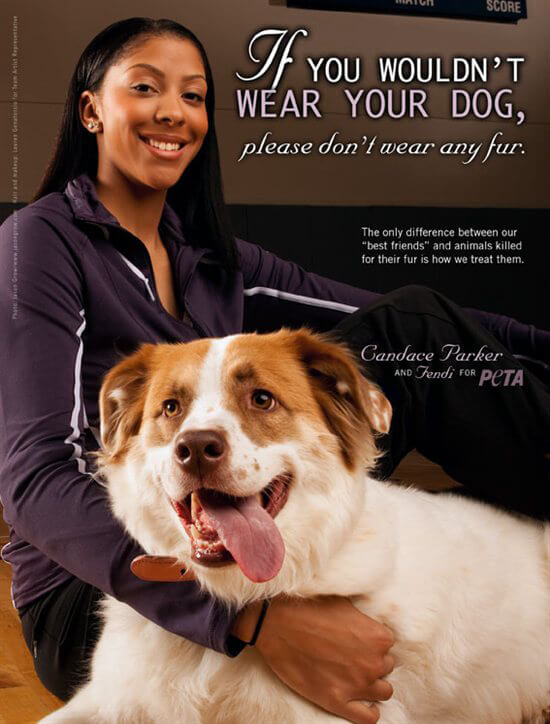 And elsewhere on Twitter, celebs were raving about Blackfish, bashing SeaWorld, and making fun of McDonald’s: 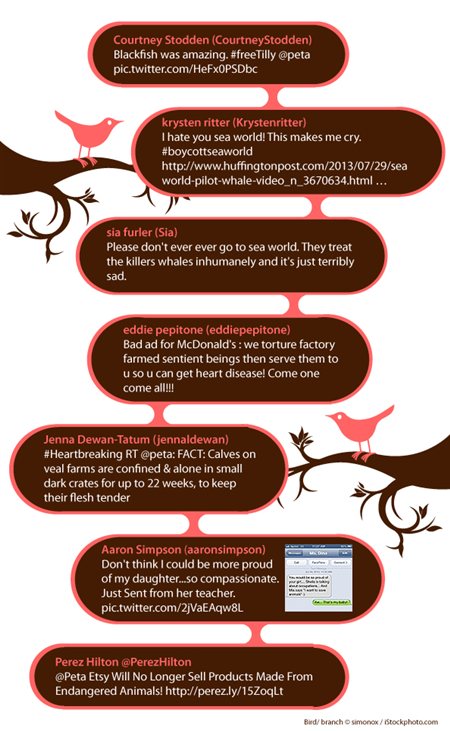