This is just purrfect: Last night, the Denver City Council passed an ordinance that bans elective cat declawing, The Denver Post reports. Prior to the vote, PETA sent out several e-mail alerts asking Denver residents to support the proposal. The council’s unanimous decision makes Denver the first U.S. city outside of California to ban the painful and permanently crippling procedure.

According to reports, “the choice was easy for the City Council,” and it’s not difficult to understand why. Painful and traumatic, declawing cats is the equivalent of cutting off part of a human’s fingers. The seven facts below explain exactly why you should never declaw your cat:

1. Declawing cats is the equivalent of cutting a human’s fingers off at the first knuckle. 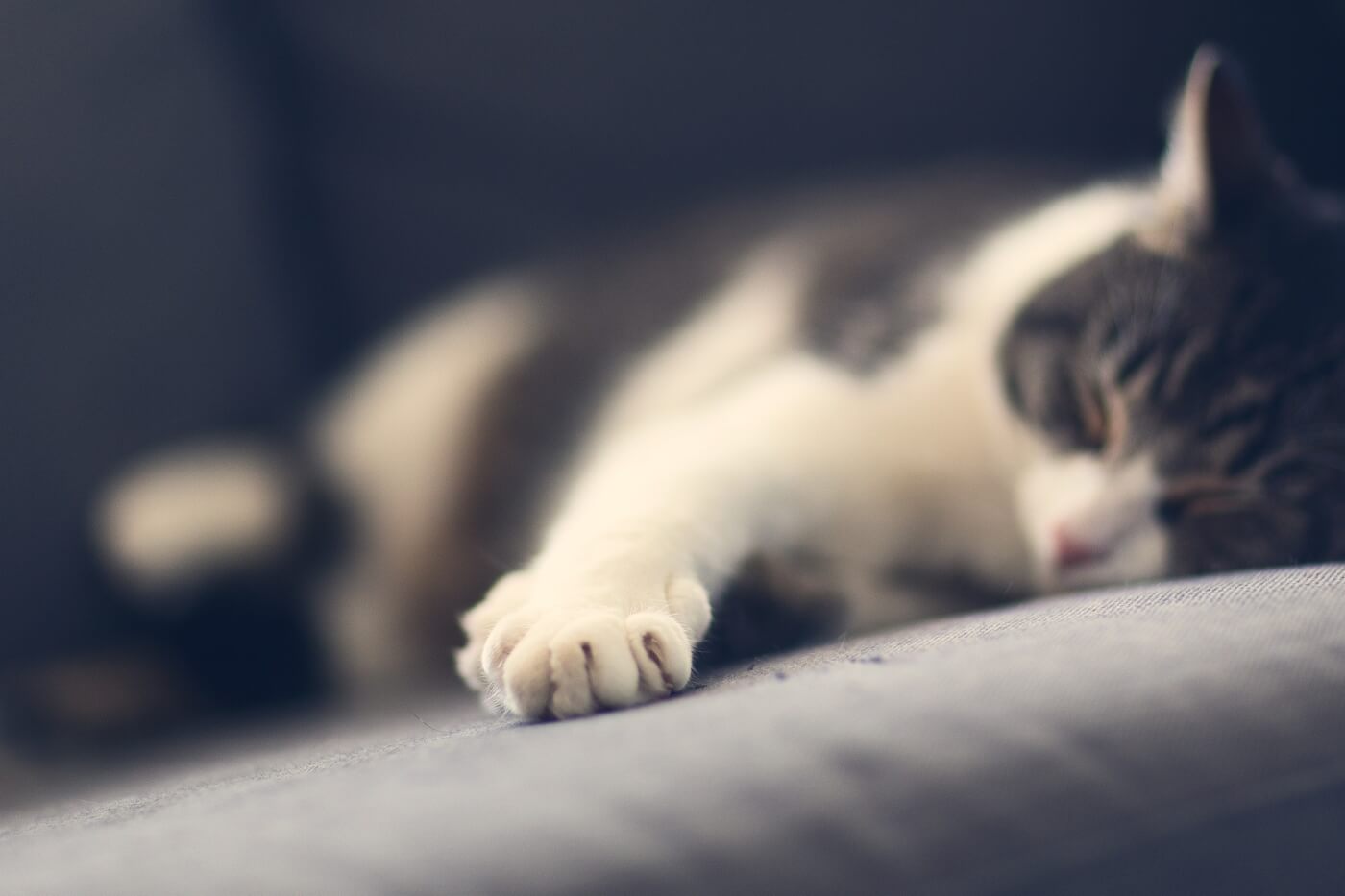 2. Clawing is a natural, healthy, and important type of behavior for cats. 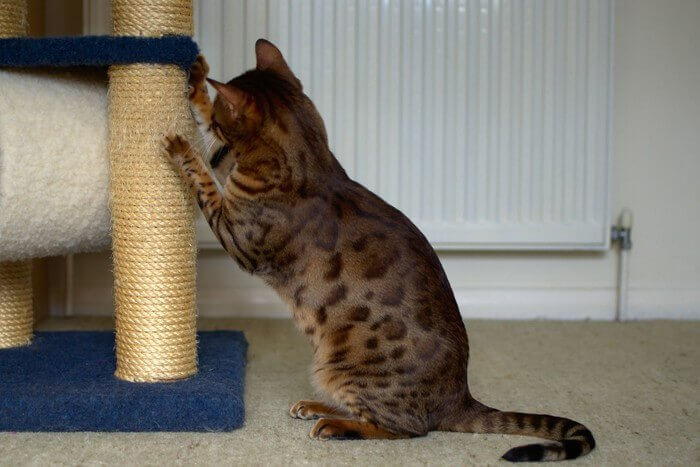 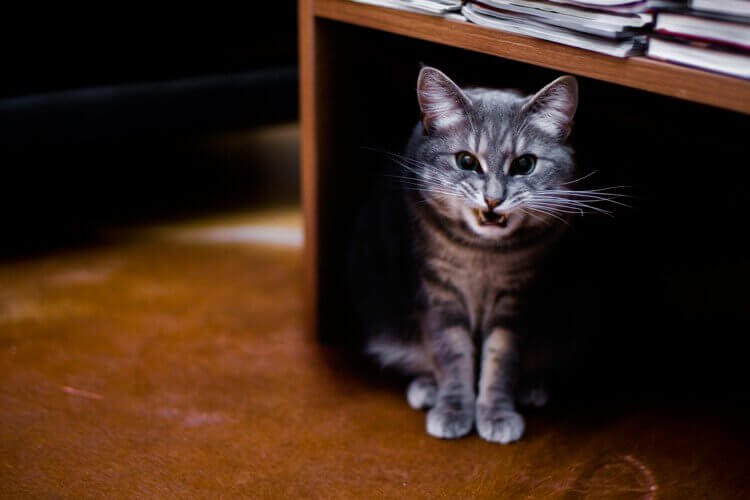 4. Claws are the first line of defense for cats. 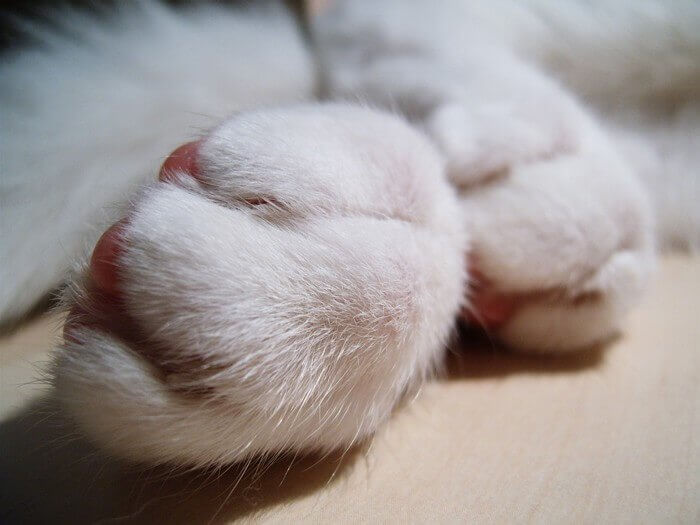 5. Cats continue to experience pain long after the surgery. 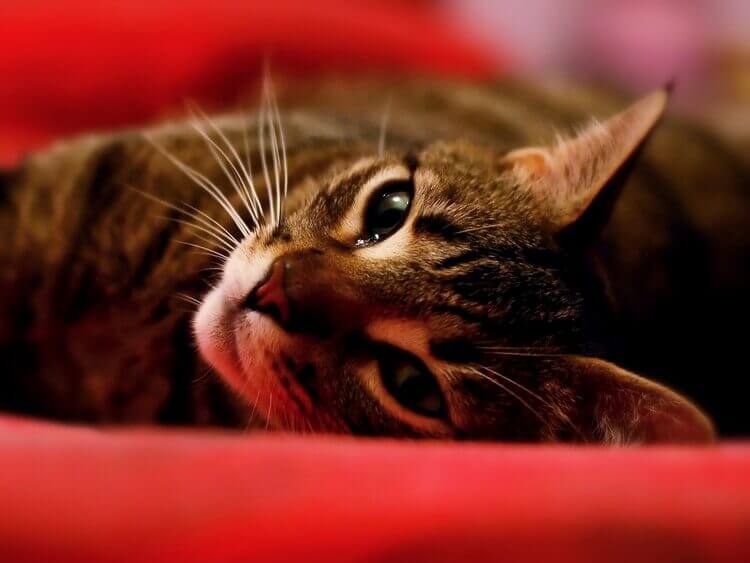 6. Declawed cats have to relearn how to walk. 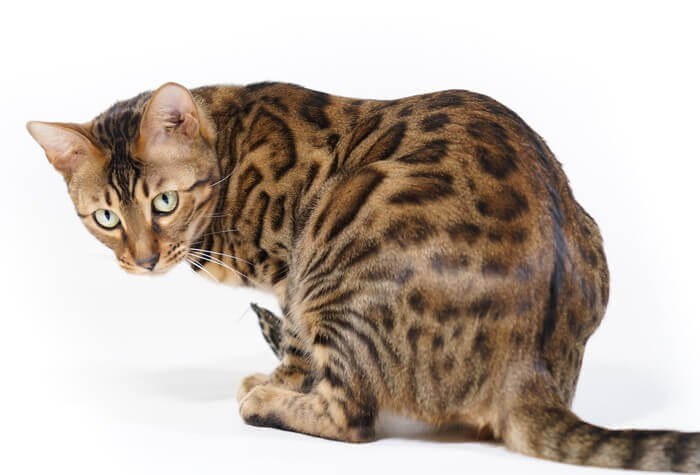 7. This could happen to your cat:

I posted this on FB and the response was so huge I needed to post it here too. This my friends is one of the many reasons declawing cats has fallen out of favor… it's possible to leave viable tissue that regrows abnormally. Thankfully I was able to correct the situation surgically, and he's a happy beast! #veterinarian #dvm #nails #cats #catsofinstagram #pets #animals #vetsnobiety #barvets #vetgirl @vetsnobiety @barvets #toes #paws #surgery #spiral #weird #strange #declawed #feet

Almost everyone can now agree that it’s selfish and wrong to prevent animal companions from expressing their natural types of behavior just because they may inconvenience us. Declawing has already been banned in England and other parts of Europe. West Hollywood, California, was the first city in the U.S. to ban the procedure, and several other cities in California have followed its lead.

Don’t Take a Hatchet to Your Cat’s Hangnails

Why should we put someone we love through the misery of being declawed if we don’t have to? The answer is simple: We shouldn’t! There’s a lot that you can do to keep your cats—and their claws—healthy. Try these suggestions:

Click the button below for even more fun tips that’ll help ensure that your cat is as happy—and healthy—as can be.

How to Raise a Happy Housecat