Inattentive staff at Columbia University laboratories left mice for days without water. The highly stressed animals resorted to eating one another.

Sadly, cannibalism is not the only problem PETA found in the New York university’s labs, where federal records document an ongoing culture of neglect and cruelty. In a letter to Columbia President Lee C. Bollinger, we’ve demanded that he take personal responsibility for—and swift, decisive action against—the negligence of laboratory staff for numerous and ongoing violations of federal animal welfare standards.

In a letter to the U.S. Department of Agriculture, PETA demands that the agency launch an immediate investigation into Columbia’s abundant and severe violations.

Federal records that we unearthed from the National Institutes of Health document 22 violations of federal animal welfare guidelines in Columbia laboratories over the past six years. The violations range from fatal staff neglect to experimental surgeries performed on animals without apparent consultation with or approval of oversight committees.

Two experimenters performed separate invasive surgeries on a single monkey, even though only one of the procedures had been approved. In another incident, experimenters injected a guinea pig with an unapproved virus. 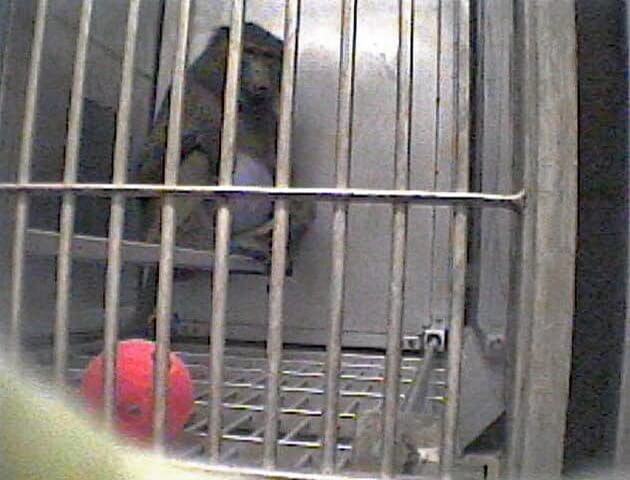 In addition, some experimenters were untrained and unapproved to perform procedures on animals:

Experimenters in Columbia’s labs falsified records. In one incident, an experimenter responsible for administering drugs to a monkey who had endured a full-body radiation procedure that caused the animal to be immunosuppressed, checked off boxes on medical records indicating that the drugs had been administered. However, the experimenter failed to give the medication for two weekends.

In another incident, a veterinarian kept shoddy medical records of a monkey’s skin lesion. It wasn’t the first time the vet had been warned about poor recordkeeping. 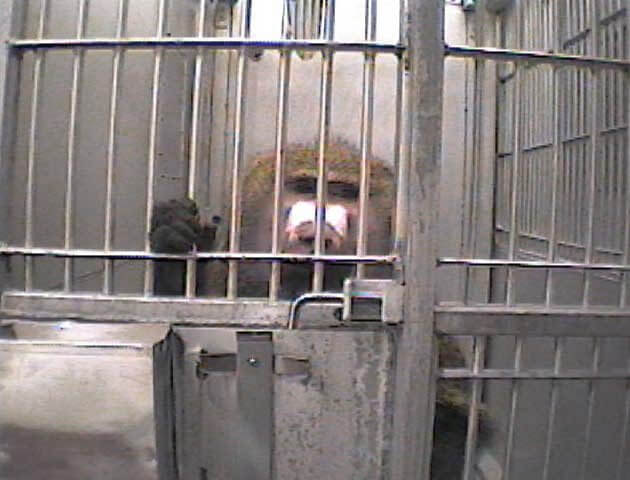 Columbia received over $640 million in taxpayer funds in 2021, yet it still can’t be bothered to follow the minimum standards of care set forth in federal animal welfare regulations and guidelines. This outright, ongoing betrayal of the public’s trust cannot be tolerated.

The university must hold rogue experimenters accountable for violating federal animal welfare regulations or guidelines. Their experiments must be canceled, and their permission to use animals for experimentation must be revoked, along with their access to all animal laboratories.