A construction worker at the Zoological Wildlife Foundation’s Jupiter, Florida, location is going to have a little more trouble wielding a hammer after a tiger reportedly bit off his thumb when he put his hand in the tiger’s cage. The PETA Foundation’s Captive Animal Law Enforcement (CALE) division has called on the U.S. Department of Agriculture (USDA) to investigate the incident.

The roadside zoo’s owner, Mario Tabraue, is a former drug kingpin and has a long criminal history that includes convictions for racketeering and narcotics violations. The investigation that led to these convictions was called “Operation Cobra,” in reference to Tabraue’s exotic-animal business, which served as a front for his drug ring. In 1989, Tabraue was given a 100-year prison sentence, but he was freed after 12 years when he became an informant. He promptly resumed his animal enterprise, even though he previously admitted to making false and inaccurate claims to federal authorities about his animal dealings, and photographs posted to the roadside zoo’s website revealed that the facility was dangerously allowing patrons to come into direct contact with a bear cub and full-grown tigers. 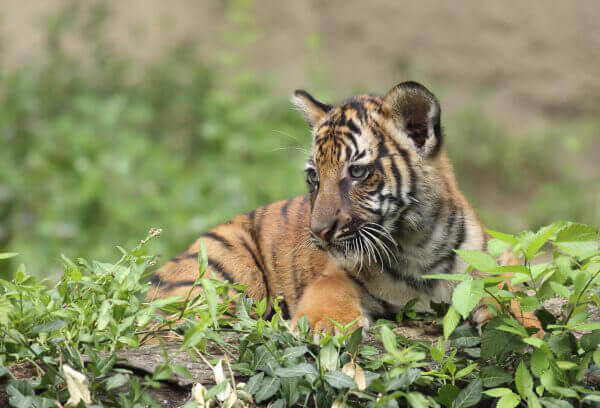 Here are some other animals CALE has recently gone to bat for: 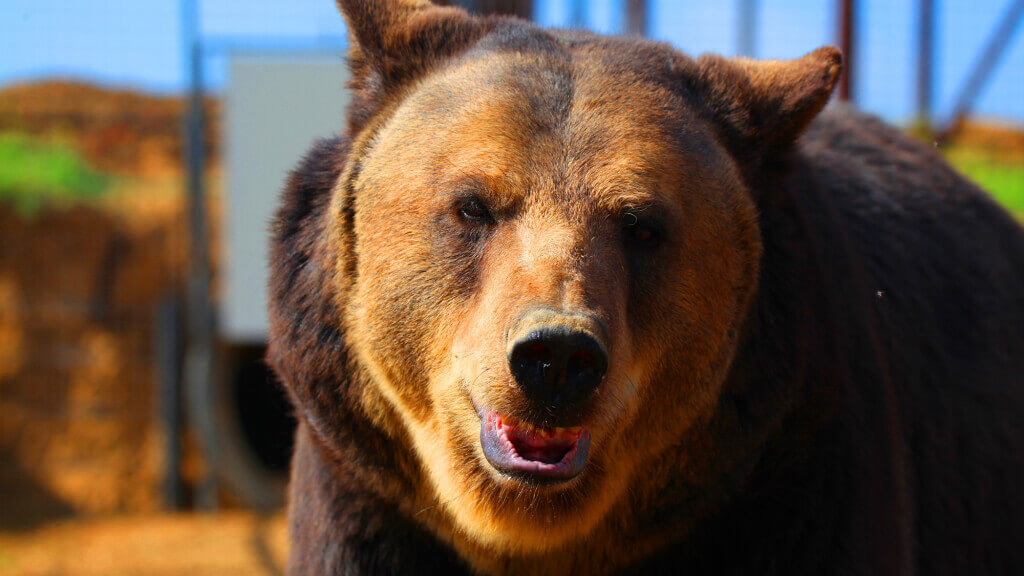 CALE will continue to come to the rescue of captive animals whenever they are in harm’s way.