It’s fitting that Rosa Parks’ birthday, February 4, has been designated the Day of Courage. Parks is, of course, famous for her work to end segregation and racism, beginning with her refusal to give up her bus seat to a white passenger and continuing with her leadership during the bus boycotts that followed. But Parks soon broadened her base to include others who needed to be freed from the yoke of oppression: animals. She was a vegetarian for more than 40 years. 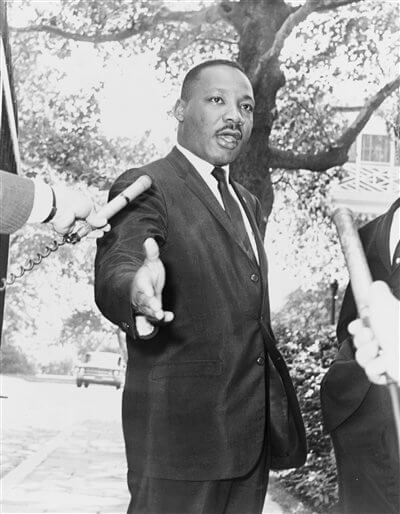 Dr. Martin Luther King Jr.: “There comes a time when one must take a position that is neither safe, nor political, nor popular, but he must take it because his conscience tells him that it is right.” 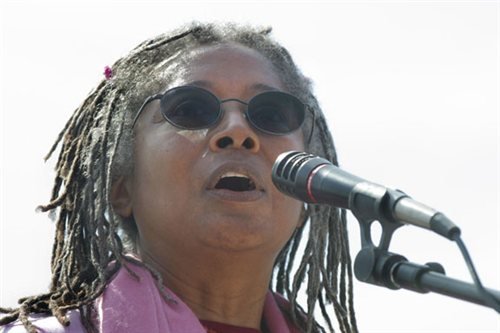 Alice Walker: “If I’m eating food I know was a creature in a cage, it brings up memories of segregation and the stories from my ancestors, of being in captivity and denied their personalities, their true beings. Animals were not made for us, or our use. They have their own use, which is just being who they are.” 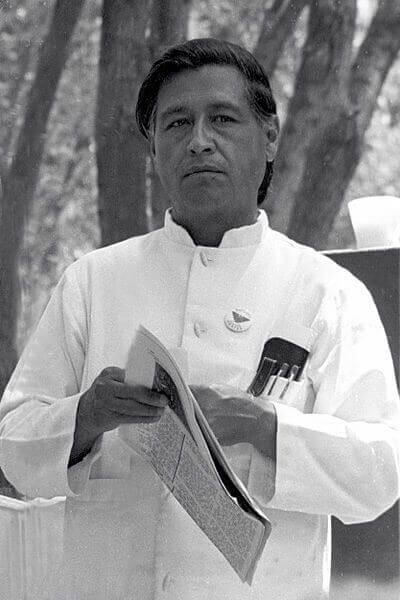 Cesar Chavez: “Kindness and compassion towards all living beings is a mark of a civilized society. Racism, economic deprival, dog fighting and cock fighting, bullfighting and rodeos are all cut from the same defective fabric: violence. Only when we have become nonviolent towards all life will we have learned to live well ourselves.” 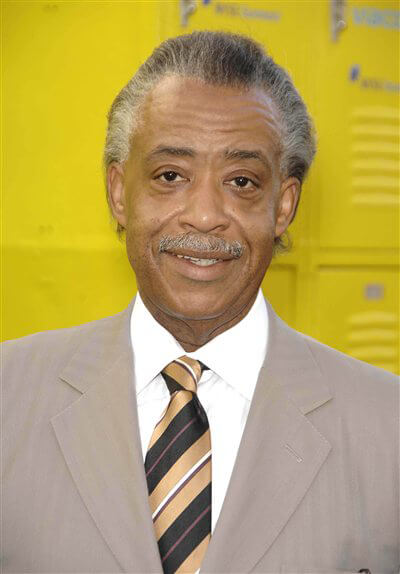 The Rev. Al Sharpton: “So I say if KFC wants to take [African-Americans’] money, and use it to pay for sloppy practices that hurt animals, I say we send them a message that this is not going to happen. I’m calling on people to boycott KFC until they adopt animal welfare systems recommended by PETA.”

Rosa Parks did not just refuse to give up her seat on the bus. She refused to give up her humanity. She refused to accept oppression as “how things are.” In honor of her, please encourage your friends and family to do away with the last of their personal prejudices by sharing the quotation above that speaks to you the most on your social-networking sites.