“Is she serious?” That’s what people who actually care about animals are asking in response to tweets from Christine Lattin, an experimenter at Louisiana State University (LSU). She recently tweeted lamenting about migratory birds who are crashing into windows at LSU and dying, along with expressing a desire to help them. If you’re wondering what’s so wrong with that, you should know that this person has made a whole career out of capturing, tormenting, and killing birds in truly pointless experiments since 2008. We cannot overstate how cruel and useless these experiments are.

Lattin’s previous bird experiments include those in which house sparrows were abducted from their homes in nature and fed crude oil, their legs were wounded, large amounts of their feathers were plucked, and they were confined to cloth bags (causing them stress and fear) and given drugs that damage their adrenal glands—from which she concluded that “birds do not like captivity” and “birds think crude oil tastes icky.” (Yes, those are real quotes.) 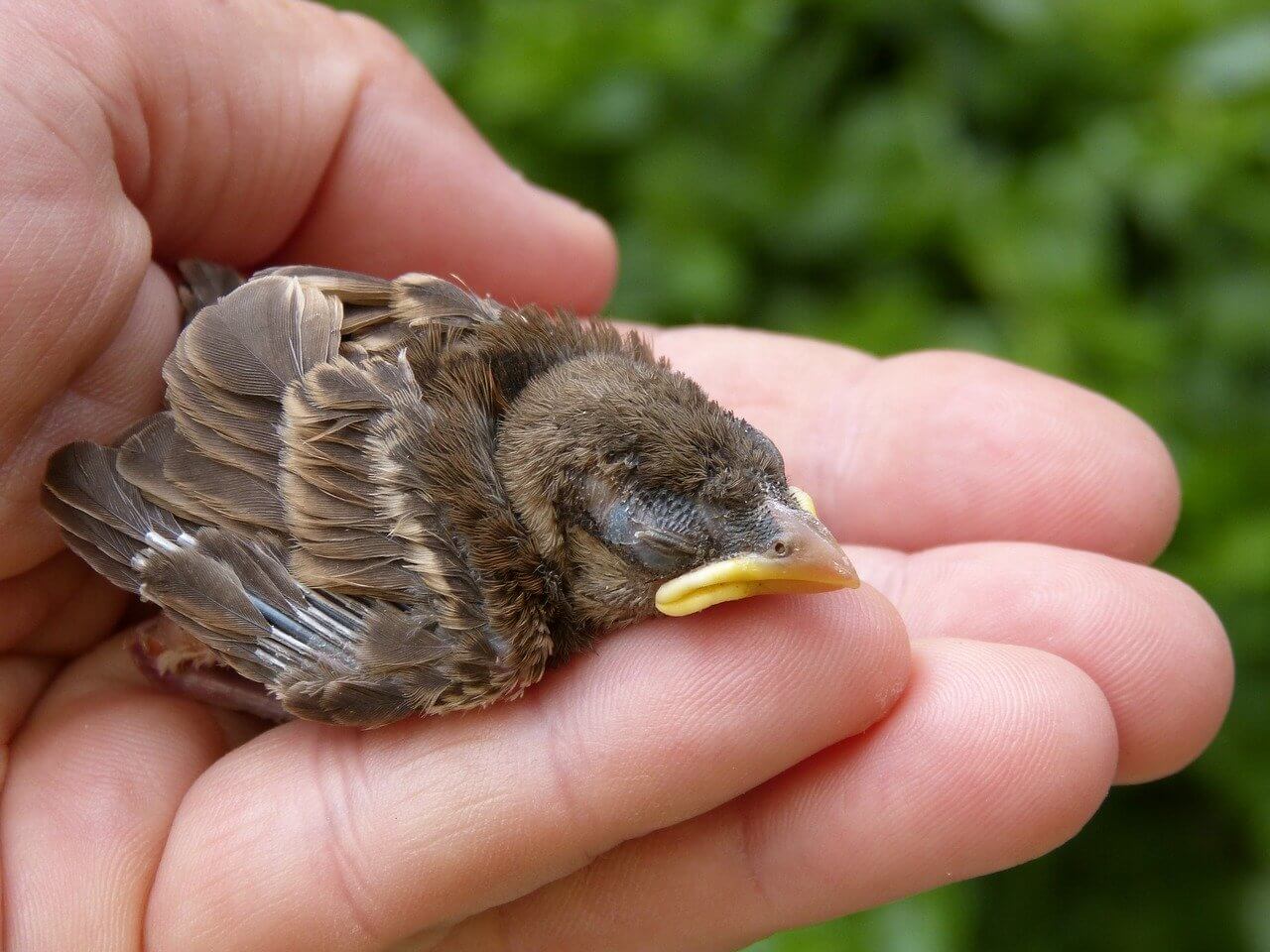 So when she tweeted, “Are there any ways we could make our campus more bird safe?” we actually came up with a few suggestions pretty quickly: 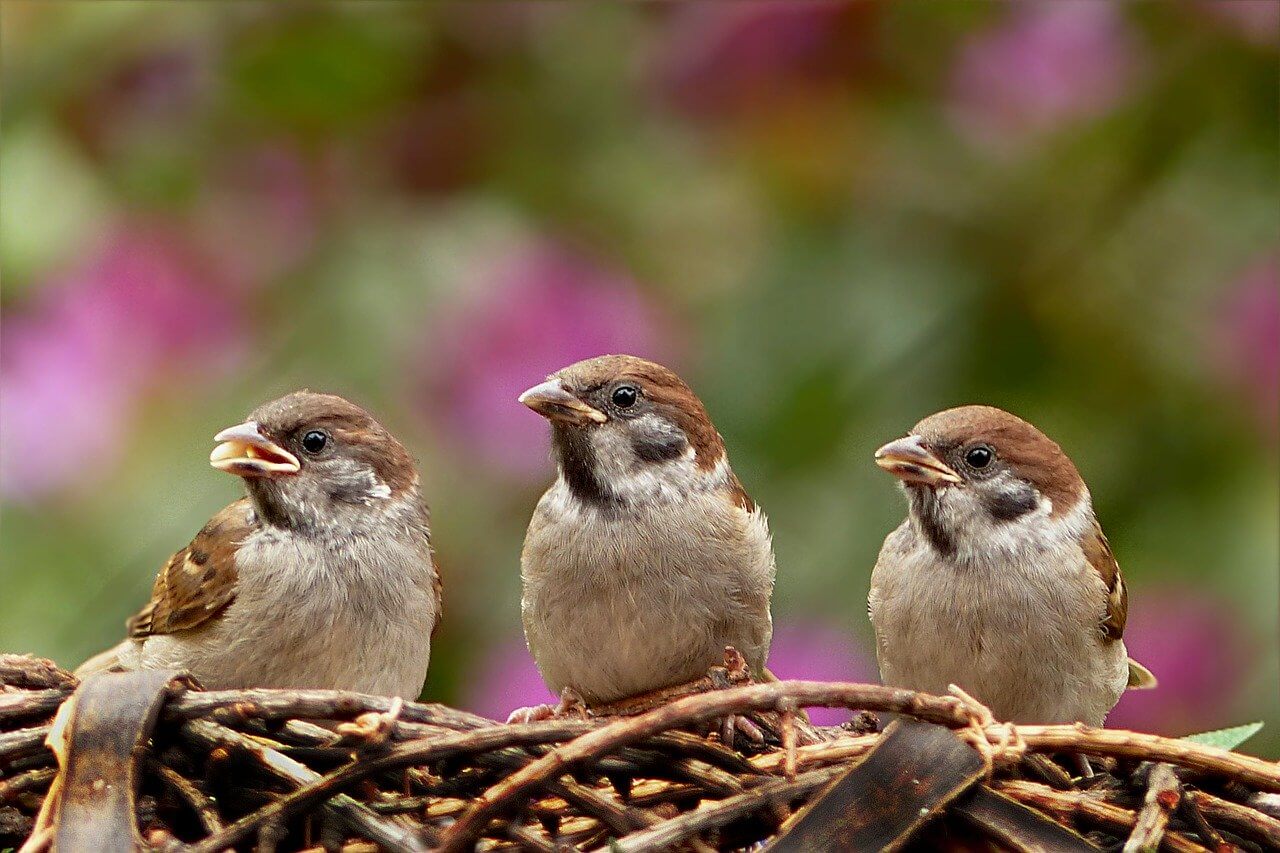 PETA recently sent a letter to Biology Letters, a journal that published an article coauthored by Lattin. Her paper reports a bizarre experiment in which house sparrows were trapped in nets and then tested to measure their fear response to unfamiliar objects. The paper failed to report what was done with the birds once she was done exploiting them, and it omitted other basic information about the experiment that is considered standard to include. Our letter points out that the article doesn’t describe precautions taken for the animals’ welfare or living conditions, fails to explain convincingly how humans are benefitting from this animal abuse (because we’re not), and, in general, doesn’t adhere to the research ethics and animal treatment guidelines set forth by the Royal Society (the publisher of the journal).

All this flawed and cruel experiment really managed to do was cause birds extreme distress by trapping them, denying them food for as long as 15 hours at a time, and holding these social animals alone in a cage for a prolonged period of time. It didn’t add to our scientific knowledge or benefit birds or humans in any way. We asked Biology Letters to take action, including by retracting the shoddy, ill-conceived article.

You can take action for birds, too:

People who aren’t conducting cruel experiments on birds and truly want to help them can put stickers and decals on the windows of buildings or retrofit them with patterned window film.