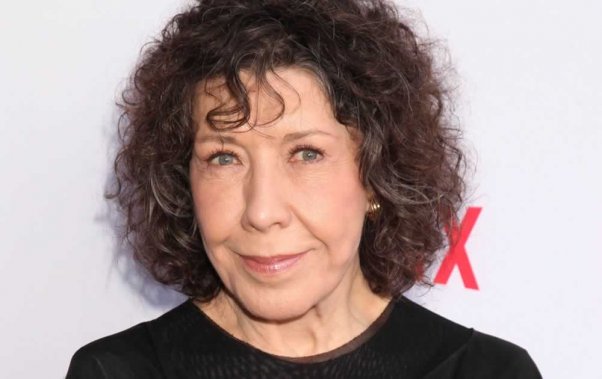 “The animals at SWF have complex needs that simply can’t be met at your facility or any other roadside zoo, but you now have an opportunity to give something back to the animals who provided you with revenue for so many years,” writes the Emmy-winning actor and comedian. Her full letter is available here.

The letter comes as the facility has been slapped with numerous federal Animal Welfare Act (AWA) citations by the U.S. Department of Agriculture (USDA) for having filthy enclosures, failing to provide animals with clean water, denying veterinary care to three ailing lemurs, and confining a tiger to a cramped cage in a basement. During an inspection in February, the USDA further warned that the “amount of animal husbandry issues at the facility” indicates “a lack of adequately trained employees,” which “can result in facility and animal conditions that result in unnecessary animal suffering.” 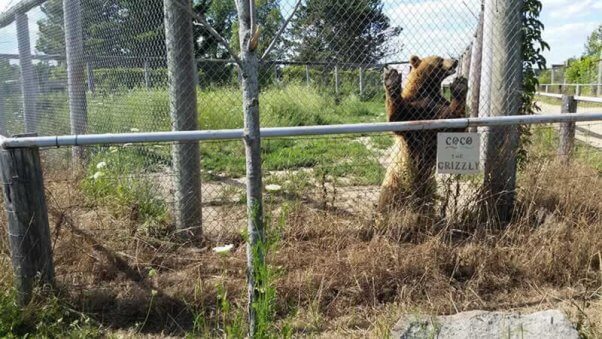 These new citations follow January’s formal complaint by the USDA alleging nearly 90 willful violations of the AWA documented at SWF between November 2012 and October 2015—the first step in a disciplinary process that could result in license suspension or revocation.

Visitors who buy a ticket to these awful outfits play a huge part in keeping them in business. Please don’t patronize roadside zoos or animal displays—and demand that the USDA stop rubber-stamping license renewals of chronic AWA violators.