Experimenters are no longer allowed to conduct invasive experiments on captive chimpanzees now that they’re protected under the U.S. Endangered Species Act. But hundreds of chimpanzees continue to be warehoused in U.S. laboratories, deprived of the freedom they want and need. Thankfully, the New Iberia Research Center (NIRC) in Louisiana recently announced that it’s going to place the 220 chimpanzees at its facility in a sanctuary in Georgia. The move is slated to take three to five years.

NIRC has a history of mistreating nonhuman primates. One chimpanzee, named Jade, was subjected to many cruel and invasive experiments there. When she was just 8, NIRC experimenters intentionally infected her with the hepatitis C virus. Pieces of her liver were removed, and she was infected with numerous other viruses. She was likely shot with dart guns dozens of times to be anesthetized for handling, as was standard practice at NIRC for decades. These “knockdowns” are terrifying and traumatizing to chimpanzees, who scream and frantically try to escape.

In September 2015, PETA discovered that NIRC had irresponsibly allowed Jade to become pregnant. The baby’s birth certificate identifies him only as “A15A001,” but he has since been named Ryker. 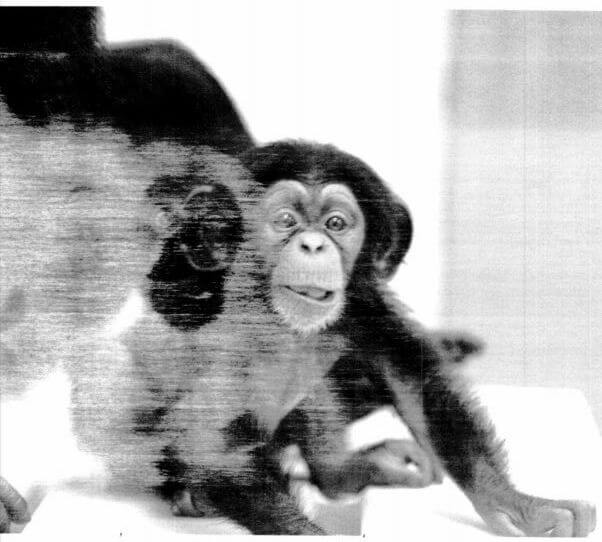 Ryker, a chimpanzee born at the New Iberia Research Center 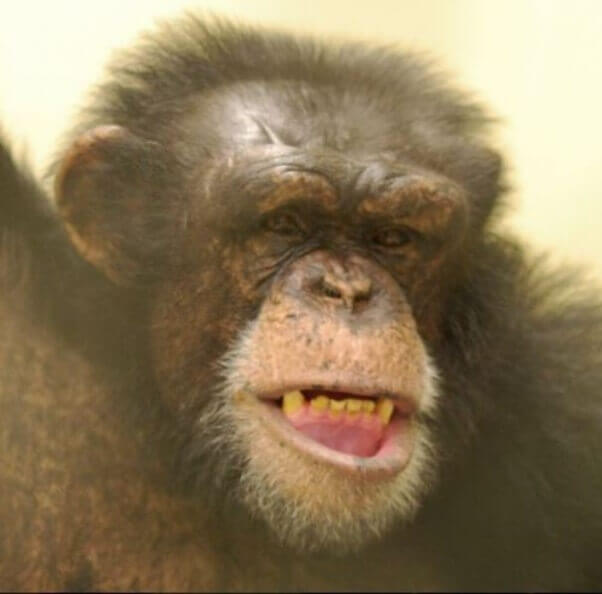 For months, PETA urged NIRC to move Jade and Ryker to a sanctuary, and we hope the pair will be among the first chimpanzees transferred, giving young Ryker the opportunity to live most of his years in relative freedom.

We’re pleased that NIRC has implemented a plan for transferring the 220 chimpanzees to a sanctuary, but the National Institutes of Health (NIH), which promised to send all federally owned and supported chimpanzees to sanctuaries, is still dragging its feet. Few chimpanzees have been retired since NIH’s November 2015 announcement, and many have died while waiting for freedom.

All chimpanzees deserve to live free. Please tell NIH to send all federally owned chimpanzees to a sanctuary now!